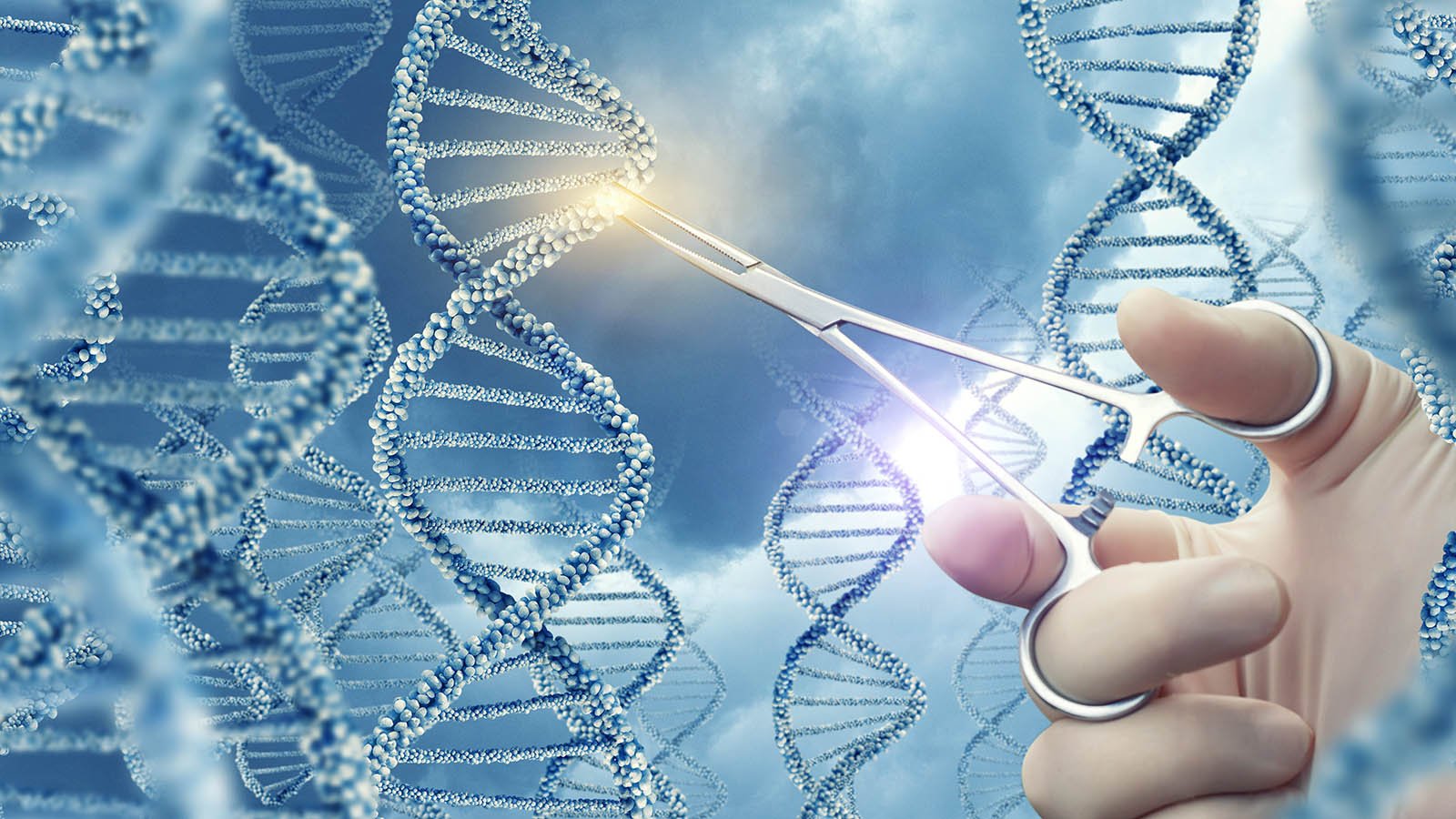 As long as you’re willing to accept the risk, however, then you might be richly rewarded for taking a chance on Bionano Genomics. Nothing ventured, nothing gained, as they say.

The company has a number of products, but is mainly known for one of them. As a result, if that product becomes the standard of care in the medical community, BNGO could move much higher.

How much higher? There’s no way to know for certain, but at least one expert on Wall Street is bracing for the share price to double or more. With that in mind, let’s get warmed up by conducting some technical analysis.

A Closer Look at BNGO Stock

For a long time, $5 has been a battle zone for the buyers and sellers of BNGO stock. That’s because some traders informally define a stock that represents a small company and trades for less than $5 per share as a penny stock.

Undoubtedly, Bionano’s investors would prefer that the share price stay above the penny stock threshold. However, they might be disappointed to find out that the current stock price is barely above $2.

Therefore, it’s a worthy goal for the buyers to get BNGO stock back above $5. Better yet, they can target the early November 2021 peak of $6.

We’ll discuss that $6 price target again in a moment. For the time being, let’s just say that $2 is a very low price point to start a position in Bionano Genomics.

The Saphyr system is based on the idea that a range of conditions, including “cancers and developmental disorders,” can be detected quickly through “structural variations” in a patient’s DNA.

This product has the potential to target rare diseases through the power of optical genome mapping (OGM). Bionano Genomics takes rare diseases seriously, and has even launched a rare undiagnosed genetic disease (RUGD) strategic initiative.

In doing so, Bionano is addressing a vast market. Over 7,000 rare diseases have been identified, and and estimated that 25 million Americans and 30 million Europeans are living with a rare disease.

Moreover, roughly 80% of rare diseases are believed to be caused by genetic factors. This implies that the Saphyr system could help to quickly and accurately detect a large number of rare diseases.

Mapping a Path to $6

Not long ago, McCarthy reiterated his “buy” rating on Bionano Genomics shares. Furthermore, he issued $6 price target on the stock.

That implies a 2x or even a 3x move from the current BNGO stock price. This could be realistic, given Bionano’s outstanding financial performance.

Additionally, Bionano had cash, cash equivalents and available-for-sale securities of $250.6 million at the end of 2021. That’s a whole lot more than the $38.4 million the company had at the end of 2020.

McCarthy’s $6 price target on BNGO stock is ambitious but not unrealistic. From a financial standpoint, Bionano Genomics is on solid ground.

Also, the company is ready and able to address rare diseases with its OGM technology. This is great news for the medical community and, potentially, for millions of patients.

Just be sure to assess the risks if you’re going to hold BNGO stock. There’s a lot of upside potential here, but reaching $6 is definitely not guaranteed.

On the date of publication, David Moadel did not have (either directly or indirectly) any positions in the securities mentioned in this article. The opinions expressed in this article are those of the writer, subject to the InvestorPlace.com Publishing Guidelines.

David Moadel has provided compelling content -and crossed the occasional line -on behalf of Crush the Street, Market Realist, TalkMarkets, Finom Group, Benzinga, and (of course) InvestorPlace.com. He also serves as the chief analyst and market researcher for Portfolio Wealth Global and hosts the popular financial YouTube channel Looking at the Markets.