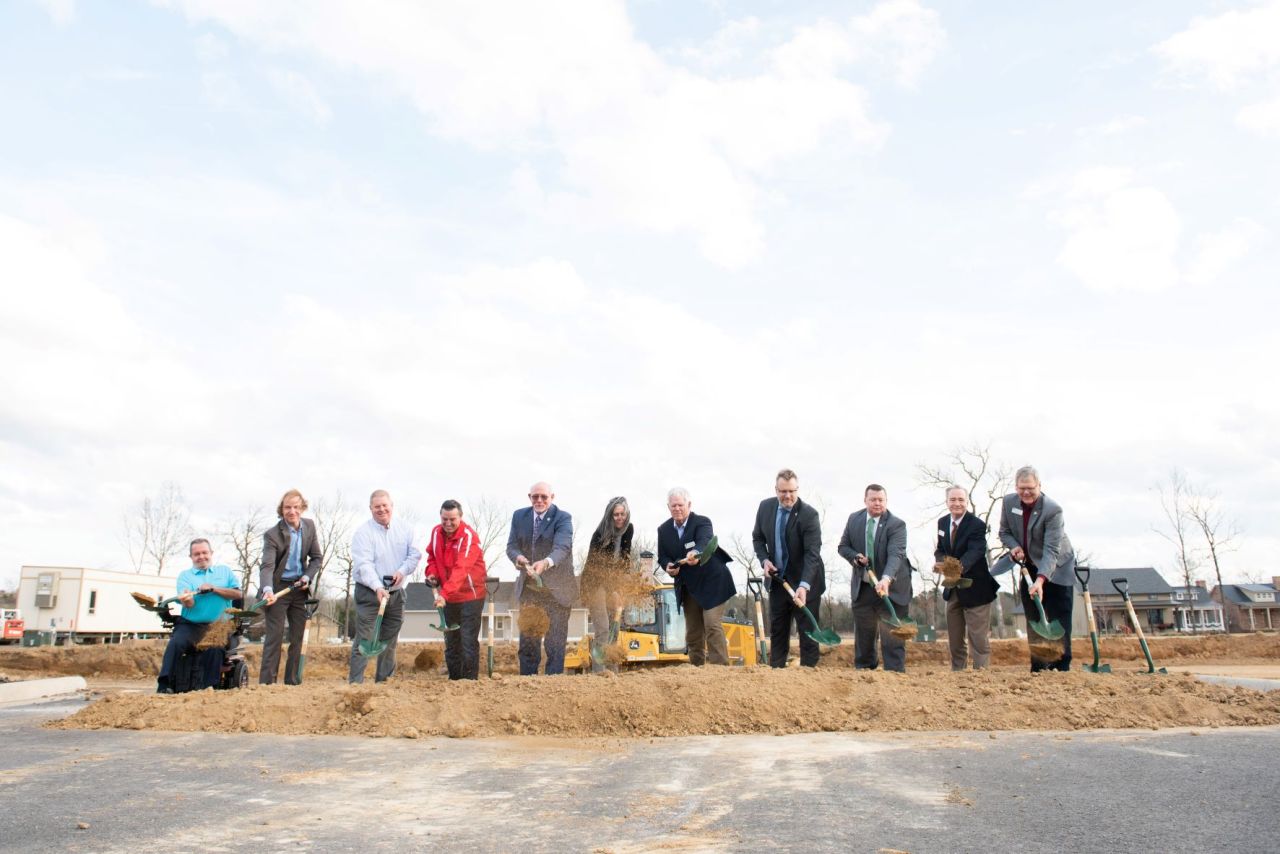 
FORT SMITH, Ark. (KNWA/KFTA) — Arkansas Colleges of Health Education announced in a press release Wednesday, Dec. 15, that they broke ground on a new $22.5 million building at the Village at Heritage in Fort Smith, Ark.

The Village at Heritage is a shopping center of restaurants, retail stores, and student housing, located across from the Arkansas College of Osteopathic Medicine. The new 78,131 square-foot building will join this 515 acre area owned by ACHE.

“The demand for additional student housing, combined with numerous requests from retail merchants to open a location in Heritage expedited the plans for the third building,” stated Les Smith, COO for ACHE.  “With the construction of Building C and the additional 70 apartments, we will now provide support for 44% of our students with campus housing.  In addition, Heritage will provide the community with additional options for dining and shopping in a new, trendy experience.”

“Building C” will hold stores on the first level and student housing on the second and third. This will include “My Uniform Corner,” and a new gift shop, as well as “Simply Couture Boutique,”and a boba tea shop, plus two restaurants, according to the release.

Construction is scheduled to be completed in March 2023 and will complete phase three of a student housing plan, Smith said. Phase four is currently in the early planning stages for new apartments on the ACHE campus.