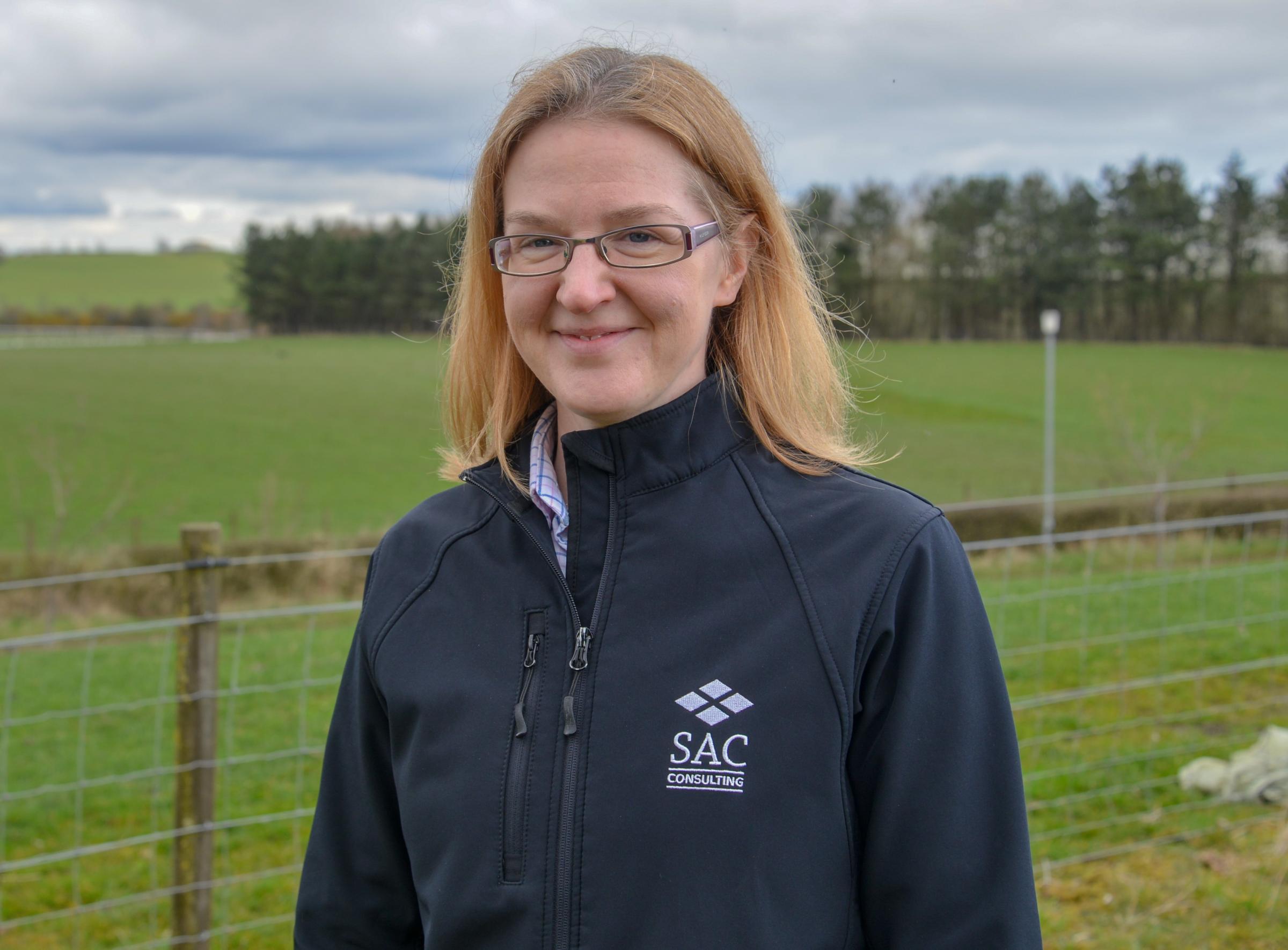 Genomic testing involves taking a tissue sample from an animal to analyse the DNA present. The tissue sample is usually an ear notch sample from which DNA is extracted and analysed to produce genomic indexes or PTA’s (predicted transmitting abilities) for traits of interest. These traits can be combined into selection indices such as £PLI (Profitable Lifetime Index) or $DWP (Dairy Wellness Profit, a more recent index from the USA which combines productivity traits with health/wellness traits).

All dairy farmers who milk record can access their herd’s genetic report through the AHDB Dairy website (https://ahdb.org.uk/knowledge-library/dairy-herd-genetic-reports). This provides a snapshot of the herd’s current genetic merit (including youngstock) and allows you to track the progress made in different traits over time, as well as benchmark your herd against other UK recorded herds.

The herd genetic report is based on data from animal records, including data from an individual’s sire, dam and other relatives, to produce PTAs for different traits. The issue with this data is its accuracy, which can be variable depending on the amount of information available. A young heifer, not yet in production, will have parent average figures generated with typical reliabilities of 25-30% at best.

When an animal is genomically tested, the genes inherited from the parents for specific traits can be accurately determined, as opposed to being estimated from parent average (PA) figures. For example, the PA figures for twin heifer calves produced through double ovulation will be identical. However, their genetic potential could actually be very different for various traits, depending on the genes inherited.

Animals can be genomically tested at any age, but the most productive use of this service is to test all heifers under 12 months so that the results are available before first service for making breeding decisions. It is perhaps easiest to sample calves shortly after birth for ease of handling or to fit it in with other management procedures. If any bull calves are to be kept as future breeding bulls they can also be tested.

The best heifers identified through genomic testing can be bred to sexed semen to produce replacements and the poorer quality heifers can be bred to beef or sold. By knowing the genetic merit of your heifers, you can increase selection pressure for specific traits, allowing a faster rate of genetic progress in the herd.

It is the accuracy of the results obtained from genomic testing that make it such a valuable service, compared to using PA data. Genomic testing for individual production traits has a reliability of around 70% compared to only 30-35% for PA data. Parentage errors will also be corrected. It is not uncommon to find 10-15% parentage errors in a group of heifers tested and the genomic results can be used to identify the true sires, correcting the genetic merit of that animal.

The cost of genomic testing will depend on the service provider and the level of reporting and traits offered but generally ranges from £25-£35/sample, equivalent to the cost of a good straw of sexed semen! When considered against the cost of rearing a dairy heifer (which is estimated on average at £1800/heifer by AHDB Dairy), the cost is less than 2% of the overall rearing costs, giving a valuable return on investment.

In addition, a UK herd study showed diseases like mastitis were reduced by 50% in top DWP index cows compared to the bottom quartile DWP index cows. Improving health and longevity are key to more profitable cows and these economic benefits will more than cover the cost of genomic testing youngstock.

Genomic testing is available for many of the common UK dairy breeds (depending on the test provider). For crossbred animals genomic testing may not be possible but will depend on the percentage of the different breeds in an individual animal. The more pure an animal is, the greater the accuracy of its genomic test result.