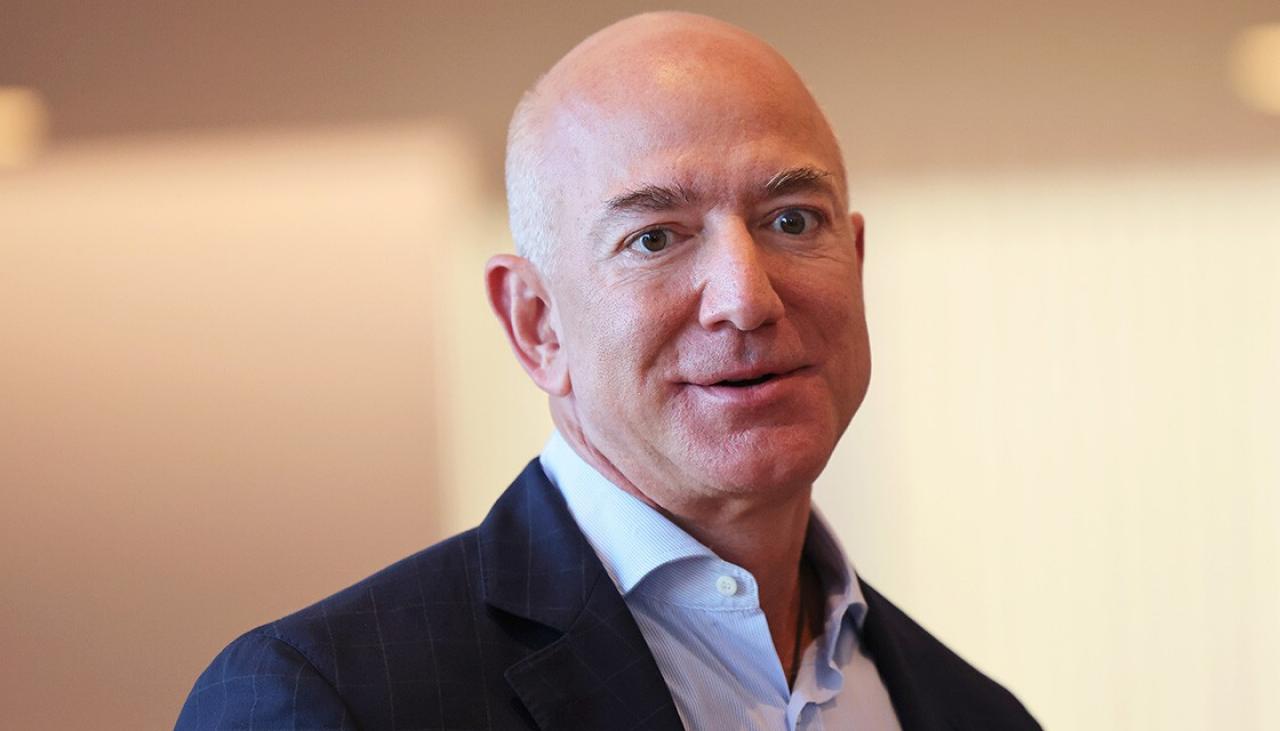 
Amazon Web Services announced last week that it plans to create a new cloud region in New Zealand by 2024, spending $7.5 billion on at least three data centres in Auckland. It says the investment will boost the country’s GDP by $10.8 billion over 15 years and create 1000 new jobs.

It already has big customers here, including Air New Zealand, government agencies and banks, but this new deal means companies large and small will be able to keep their data in Aotearoa.

Today The Detail looks at what’s behind the tech giant’s plans for New Zealand with Milne and Ben Kepes, Canterbury-based board director and commentator.

Kepes has been inside a large data centre in Las Vegas, a nondescript warehouse heavily guarded by armed security, where the few who are allowed in are identified by biometric finger-prints or iris scans.

“You go inside and they are cold and there’s just rows and rows and rows of hundreds of thousands of computers with lots of flashing blinking lights that are storing copious quantities of data.”

Kepes explains why Amazon’s investment here is a big deal.

“Down here in little old New Zealand we’re now at a scale where we justify investment from the world’s largest technology companies to build infrastructure.”

But he also wants to know more about when the centres will be built, who will build them, whether the company is taking into account the risks of building near Auckland’s volcanoes.

He tells The Detail’s Sharon Brettkelly he is surprised the plans don’t include a centre in Wellington or in the South Island where electricity is more readily available, especially with the expected closure of the power-hungry Tiwai Point aluminium smelter in Bluff.

“A lot of us have been saying for a long time that we should scuttle the aluminium smelter and build a great honking data centre down at Tiwai Point.”