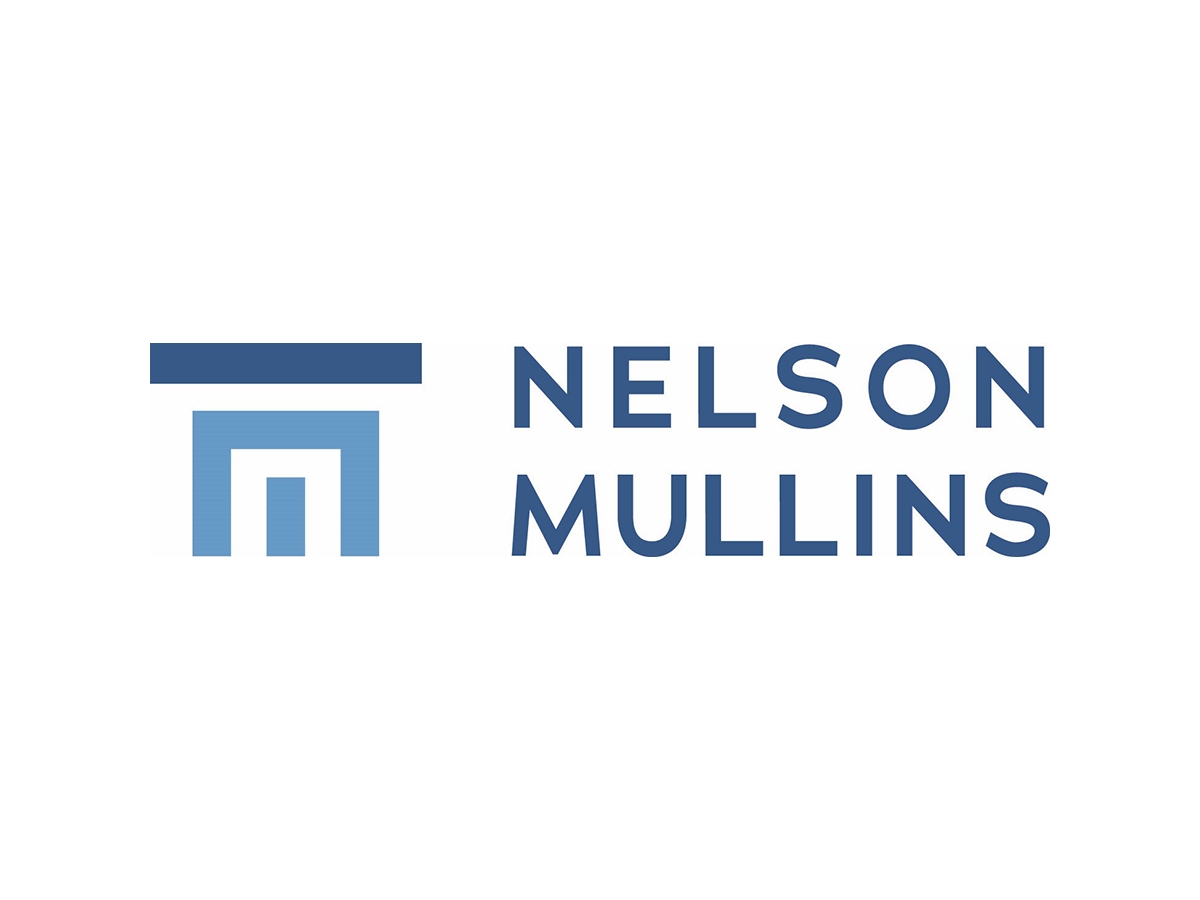 This is the first in a five- part series discussing the new Value-Based Regulations adopted last year by the Centers for Medicare & Medicaid Services and the Office of Inspector General. Click here for a full list of related posts.

At the end of 2020 the Centers for Medicare & Medicaid Services (“CMS”) finalized value-based exceptions under the Stark Law, and the Office of Inspector General (“OIG”) finalized value-based safe harbors under the Anti-Kickback Statute.  This was done in a concerted effort to accommodate and allow for the evolution from fee for service health care to value-based care arrangements among providers without violating these laws.

Value-based arrangements are designed to encourage providers to collaborate to control health care costs while simultaneously improving the quality of care.  The Affordable Care Act was the first Federal legislative attempt to push the provision of health care towards value-based care.  However, the Stark Law and the Anti-Kickback Statute, enacted with fee for service in mind, have until now imposed formidable barriers to successfully moving to value-based care.  Incentives that make sense from a value-based perspective could be construed, under the Stark Law and the Anti-Kickback Statute, as being illegal.  As a result, until now efforts by CMS to move healthcare towards value-based arrangements have had limited success.

CMS and the OIG coordinated their efforts in writing these new rules.  Both agencies created three parallel models, utilizing a vehicle called a “value-based enterprise.”  This was done to allow providers a clear pathway to accomplish value-based goals.  While CMS’s and the OIG’s terminologies are slightly different, conceptually the three models can be characterized as follows:

While aimed at the Medicare Program, the impact of these new rules may also result in more provider collaboration models emerging with commercial payor programs.

For more on the Stark and Anti-Kickack Statute Standards for Value-Based Care, click here. Be on the lookout in the coming days for Part 2 of the series, Creating a Value-Based Enterprise.