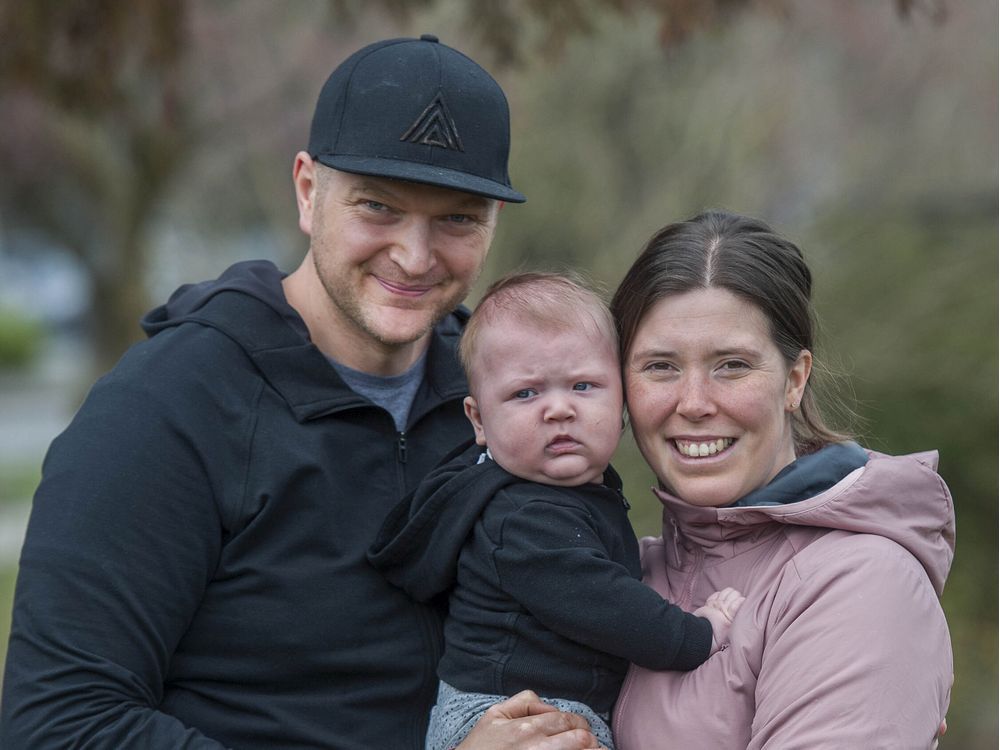 Pregnant women are more likely to become severely ill from COVID and need to be hospitalized and to a lesser extent end up in intensive care compared to women in the general population, according to a year-long national study.

The report shows the number of COVID-positive pregnancies Canada-wide went up by 44 per cent this year compared to last year, rising to 4,064 on March 26 from 2,824 on Dec. 31.

“It’s a reflection of the second and third waves,” said lead researcher Dr. Deborah Money, a UBC obstetrics and gynaecology professor, and scientist at the Women’s Health Research Institute.

“It’s not entirely surprising” that as the age of those with COVID drops that women of child-bearing years will be among those who are infected with the coronavirus, she said.

Money said that at start of the pandemic, there was no data to show pregnancies had an effect on COVID health outcomes, but this study suggests that it does.

Those pregnant have a higher rate being hospitalized, at eight per cent versus 1.5 per cent for other women, and of ending up in ICU, at 1.6 per cent versus 0.3 per cent, she said. Last year, that meant 148 expectant mothers in hospital and 29 in ICU.

“That was notable and of concern,” she said.

The study also found a “slight increase” in the rate of pre-term births compared to the general population, said Money.

Researchers tracked miscarriages, but there hasn’t been enough data for researchers to confidently draw conclusions, she said.

The study is based on data from B.C., Alberta, Manitoba, Ontario and Quebec (other provinces didn’t report or had low numbers).

It was already known before COVID that pregnancy led to more serious respiratory conditions, such as influenza, pneumonia and SARS, she said. Pregnancy also makes it harder to treat someone with COVID because in the second and third trimesters, it difficult to ventilate the lower part of the lungs because of the growing baby, she said.

Medical advice for anyone pregnant or planning to be has always been to follow protocols to reduce the risk of infection, such as hand washing, wearing masks and reducing human contact outside of households.

Mariah Marshall, who got pregnant at the beginning of the pandemic and who delivered son Parker in November, said she didn’t know she was more likely to get a severe case of COVID when pregnant, but she and her husband James were careful anyway.

“We were told (by a midwife) that we should act as if I was immuno-compromised. We really just followed what we were supposed to and I think we would have done it otherwise,” said Marshall, who lives in Langley.

James took an earlier-than-planned paternity leave when the province went back into lockdown in the fall because they didn’t want to him being unable to be in the hospital for the birth if he became infected.

Money said the best thing for anyone expecting or planning a pregnancy is to get vaccinated first.

“We are highly biased, but we would like to see pregnant women be able to access the vaccine” on a priority basis, as they are in some other provinces.

“If there’s a vaccine, I’d get it,” Abby Lizee, who had her baby Felix in January 2020. She and her husband, Justin, are hoping to have another baby and she would definitely get a vaccine and take extra precautions after hearing that pregnancy increased susceptibility to severe illness from COVID.

The most high-profile COVID-positive mother was Gillian McIntosh of Abbotsford, who gave birth while in a coma due to complications from COVID in November, and didn’t meet her son, Travis Len, until a week before Christmas.

Both new mothers said they were more concerned about parenting babies during COVID. A new study published this week in the Lancet medical journal found that “global maternal and fetal outcomes have worsened during the COVID-19 pandemic, with an increase in maternal deaths, stillbirth, ruptured ectopic pregnancies, and maternal depression.”

Sign up to receive daily headline news from the Vancouver Sun, a division of Postmedia Network Inc.

Thanks for signing up!

A welcome email is on its way. If you don’t see it please check your junk folder.

The next issue of Vancouver Sun Headline News will soon be in your inbox.

We encountered an issue signing you up. Please try again