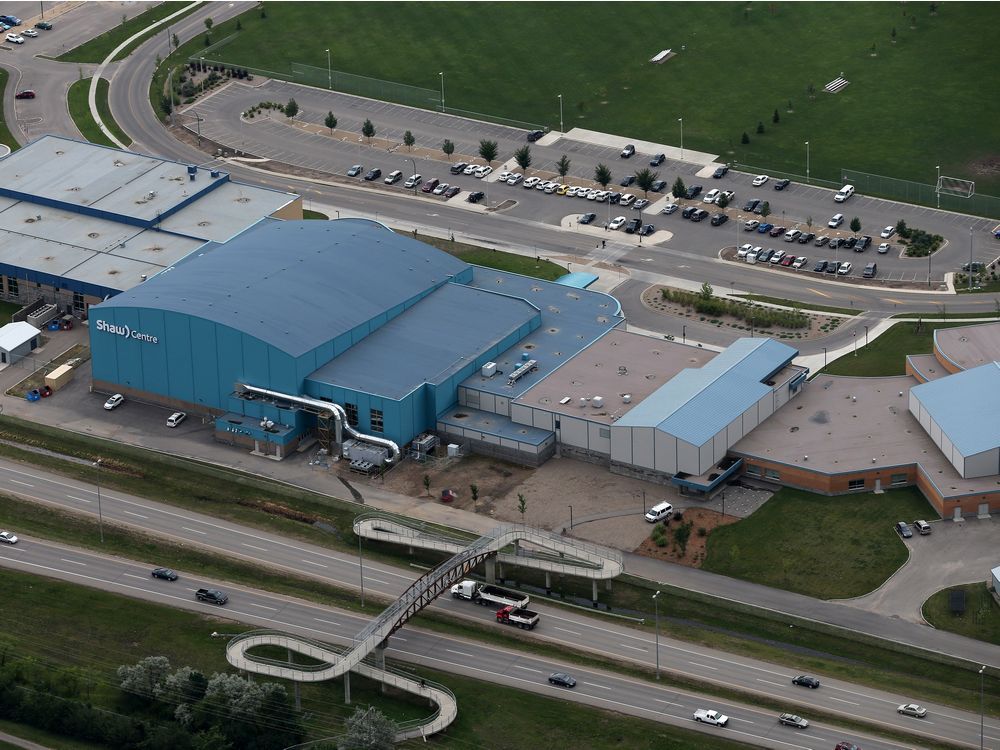 Author of the article:

The number of COVID-19 variants of concern in the Saskatoon zone has more than doubled, even though the number is minuscule compared to those in Regina.

Plus, the variants of concern appear to have invaded two Saskatoon schools.

The Saskatchewan Health Authority has identified cases at Tommy Douglas Collegiate and Brevoort Park School as “probable variants,” according to a news release from Saskatoon Public Schools.

The SHA has declared outbreaks at both schools, which means there are at least two cases at each school.

Classes will continue at both schools Wednesday and Thursday before the Easter break begins on Friday.

The SHA notified the school division Tuesday and the schools have informed students, staff and parents, according to the news release. The SHA is urging all students and staff at the school to get tested.

At Tommy Douglas, the most recent case was confirmed on Sunday, one of 15 cases among staff or students diagnosed this school year. Tommy Douglas is connected to Bethlehem Catholic High School and the Shaw Centre fitness and aquatic facility.

The most recent case at Brevoort Park was identified Friday, one of three so far this school year.

In total, there have been 273 COVID-19 cases diagnosed at 54 Saskatoon Public Schools locations during the current school year. Enrolment in the division tops 26,000 with another 2,600 staff.

By comparison, active cases in the more populous Saskatoon zone hovered at 239 as of Wednesday, the lowest level since prior to Halloween.

The news seems to be flying at us faster all the time. From COVID-19 updates to politics and crime and everything in between, it can be hard to keep up. With that in mind, the Saskatoon StarPhoenix has created an Afternoon Headlines newsletter that can be delivered daily to your inbox to help make sure you are up to date with the most vital news of the day. Click here to subscribe.