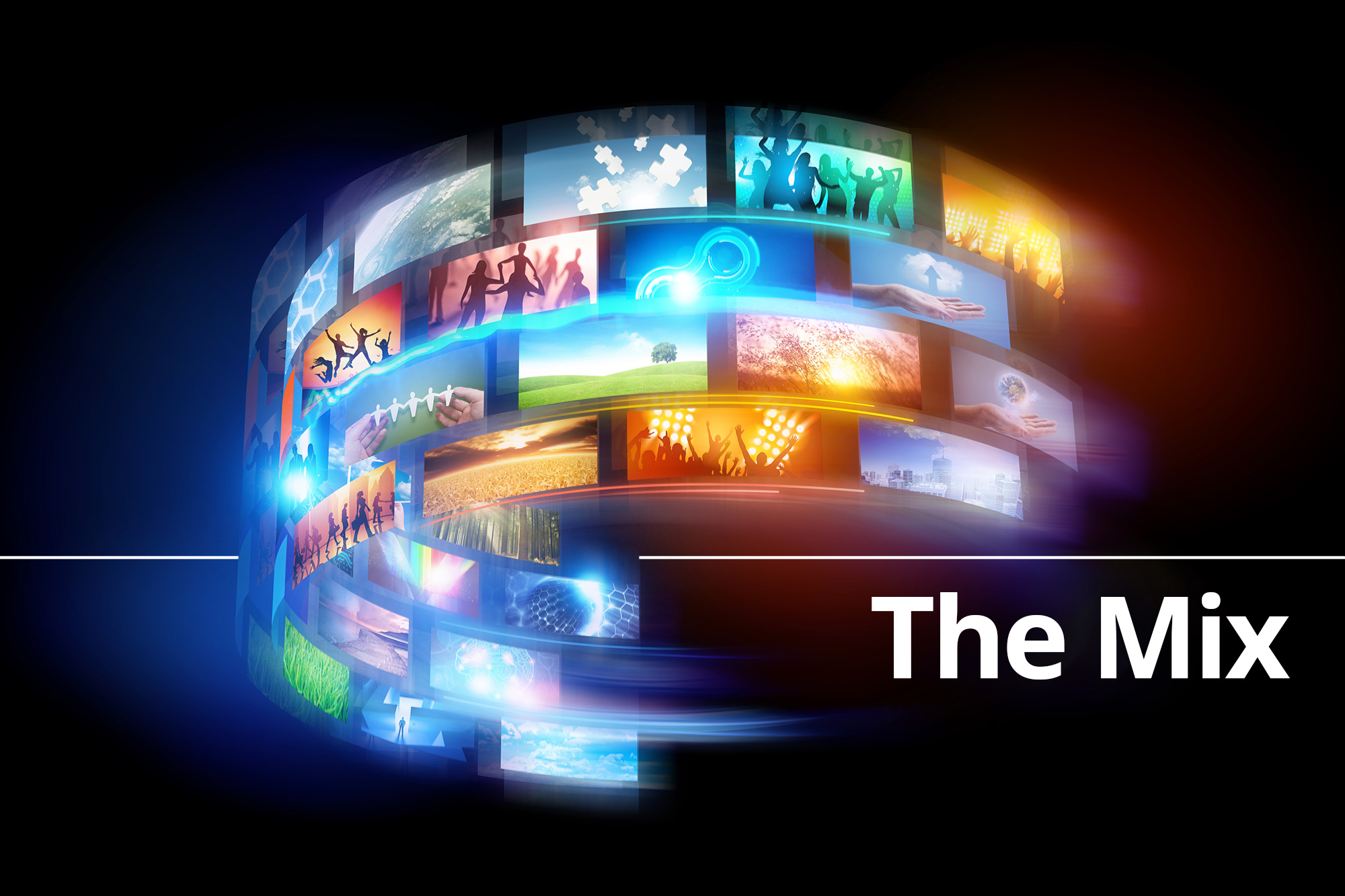 Images of friends sitting spaced out on a backyard patio table, or chatting on opposite ends of a park bench are part of a new COVID-19 ad campaign from Britain’s National Health Service. The message? If you’re going to socialize, take it outside.

Images of friends sitting spaced out on a backyard patio table, or chatting on opposite ends of a park bench are part of a new COVID-19 ad campaign from Britain’s National Health Service.

The message? If you’re going to socialize, take it outside.

While they stress that no gathering is without risk entirely when it comes to COVID-19, dangers of transmission decrease considerably in outdoor environments.

Nice weekend weather tends to precipitate the same type of posts on social media from people sharing photos — mostly of younger populations — seemingly crowding parks, beaches and boardwalks, with captions and comments lambasting them for doing so.

Dr. Kwadwo Kyeremanteng, a critical care and palliative physician in Ottawa, says online shaming is not only unhelpful, but dangerous.

“What’s the repercussions for a 21-year-old that’s being shamed for being outside with friends and abiding by public health recommendations?” he said. “I would way rather see that than them (gathering) inside to avoid being shamed and ridiculed.”

Kyerementang says public health guidance could benefit from shifting to a “harm reduction” focus that promotes safe alternatives to risky behaviour. That, he says, would allow people to “still be human beings,” and maintain social connections that can improve mental health.

After a year of varying pandemic restrictions and open-and-close lockdown periods, he says people are struggling to understand what’s allowed and what isn’t.

Some are also dealing with conflicting emotions of fear and hope at this stage of the pandemic, says Hilary Bergsieker, an associate psychology professor at the University of Waterloo.

While the effectiveness of COVID vaccines has brought some relief, the looming threat of further lockdowns as a third wave gathers steam in parts of the country means some could be in for a tough spring mentally.

“You can’t just tell people to completely abstain from everything that they enjoy.”

Bergsieker says the relatively low risk of outdoor transmission can allow for a “more realistic approach” to policy guidance that gives people some freedom to socialize in safer ways. But she adds, public health needs to be clear on levels of risk associated with certain activities.

“What we need to be thinking about at this point is harm reduction, not harm elimination,” she said.

“People think any risk is something we don’t need to (take on). … But those discussions detract from the harm-reduction part of the outdoors,” he said.

While more contagious variants of the COVID virus, which are making up an increasing number of new cases across the country, have led some to wonder if outdoor interactions are more risky now, experts say the chance of spread is still low outside.

That’s not to say we should throw caution completely to the wind however, says Dr. Ilan Schwartz, an infectious disease specialist with the University of Alberta.

Physical distancing and masking, in some cases, should still be practised outdoors, he said.

Chagla says masks can be helpful during outdoor protests, for example, when people are close together and shouting. But they’re likely not necessary when passing by someone on a sidewalk.

That doesn’t change whether we’re dealing with variant forms of the virus or not, Schwartz says.

“We don’t have any evidence that there’s any different physical properties of the variants that are going to allow the virus particles to traverse greater distances,” he said.

“As long as people are are following the public health guidance — not congregating too closely in too large of a group — there really is exceptionally low risk of outdoor transmission.”

This report by The Canadian Press was first published March 31, 2021.