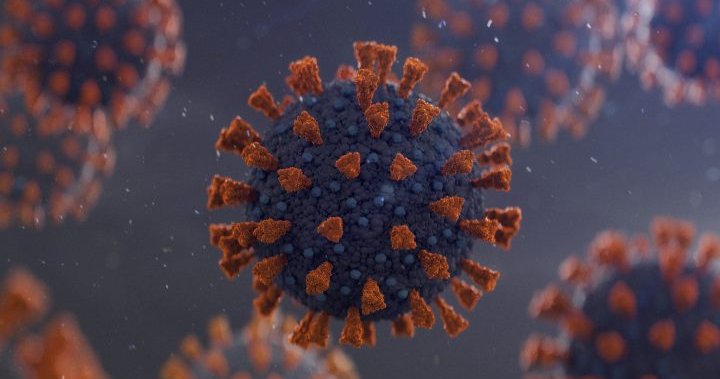 
As COVID-19 cases continued to climb in Canada’s two biggest provinces on Sunday, officials in Ontario and Quebec said there are vacant vaccination appointments that need to be filled.

In Toronto, Mayor John Tory pleaded with those aged 70 and older to get vaccinated.

“We have the vaccines, we have the staff in place to do it and we have the appointments, so all we need now is you,” Tory said.

“It’s very, very important for people across the city of Toronto to get vaccinated.”

The city is set to open two mass vaccination clinics Monday now that the vaccine supply has been fixed, he said

He said three new COVID-19 mass vaccination clinics will open Monday, but there are still many appointments unfilled.

Tory’s comments comes amid another 4,321 new COVID-19 cases announced in the country Sunday, which pushed the national total to 965,409. Another 28 fatalities were also added, with the country’s death toll now standing at 22,880.

To date, over 898,000 patients have since recovered from the virus while more than 5.1 million vaccine doses and 27.8 million tests have been administered. A total of 2,188 patients are also currently in hospital after contracting COVID-19.

Sunday’s data paints a limited snapshot of the virus’ spread across Canada however, as both British Columbia and P.E.I., as well as all three territories did not report any new COVID-19 data.

“I will say I’m not satisfied, and that doesn’t mean I’m critical or angry with anybody, it just means I’m asking people to take advantage of the opportunity to get vaccinated now and we’ll be satisfied when we have a sold out situation,” Tory said.

Ontario has fully vaccinated 309,285 people and has administered nearly two million doses of a COVID-19 vaccine.

Michael Garron Hospital and the Toronto East Health Network opened up a vaccination standby list for those who are part of the province’s Phase 2 populations.

But the website crashed shortly after it opened up due to high volume, the Toronto East Health Network said.

On Sunday it said it has taken down the site for now due to “an extremely high volume of submissions” while it figures out how to move forward on standby vaccinations.

In Quebec, Minister of Health Christian Dube urged residents to get vaccinated.

“There are still appointments available in the coming days in some regions, especially in Montreal,” he said for those aged 60 years and older.

As of last week, Quebec said about 75 per cent or more of all age groups 65 years and older had either received a vaccine or made an appointment.

The province reported 917 news cases of COVID-19 on Sunday after breaking the 1,000-mark on Saturday for the first time since mid-February.

Worldwide, cases of COVID-19 continue to increase with over 127.1 million cases having been identified to date according to Johns Hopkins University. Over 2,783,500 people have since died from the virus as well, with the U.S., India, Brazil and Mexico leading in either cases or deaths.

— With files from Morgan Lowrie and Global News.