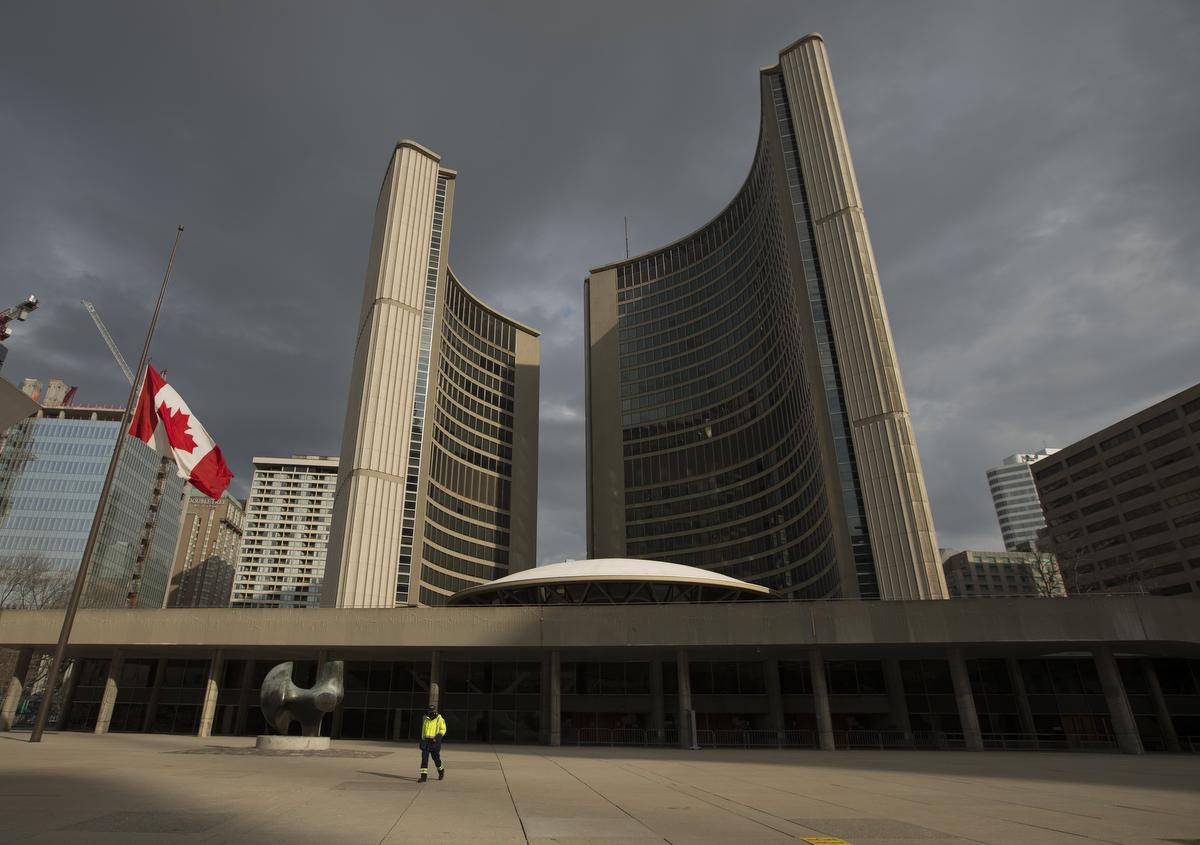 The federal government’s doubling of gas-tax payments to municipalities has helped shrink Toronto’s pandemic budget gap — which started in February at a whopping $649 million — to an estimated $133 million.

The good news for Canada’s biggest city, which by provincial law is not allowed to run a deficit, came Thursday, one day after release of an Ontario budget that also helped narrow the gap between Toronto’s planned spending and withered revenues.

Deputy Prime Minister Chrystia Freeland told an online news conference that annual gas-tax fund payments to municipalities and First Nations communities will double in 2021 to a total of $4.4 billion.

The $2.2-billion boost is a lifeline to local governments desperately trying to fill budget holes caused by COVID-19. Impacts for Toronto have included a dramatic drop in TTC ridership revenue and big spending on measures to protect virus-vulnerable residents of homeless shelters and city-run seniors homes.

Toronto council in February passed an almost $14-billion operating budget with a $649 million hole in it, making an urgent plea to the provincial and federal governments, which have more revenue raising options, to come to the rescue.

Help from Premier Doug Ford’s government for operating budget, transit and shelter costs, including in Wednesday’s budget, shrank the shortfall to $299 million.

If the federal gas-tax-fund boost doubles Toronto’s annual payout, the city should get at least an extra $166 million, shrinking the budget hole to about $133 million.

Freeland, the finance minister and Liberal MP for University-Rosedale, signalled there could be more to come for local governments.

“Cities and towns are on the front lines of the fight against COVID-19 and we will ensure that they can maintain and build the local infrastructure that Canadians depend on,” she said.

“Today is a down payment on investments that we will more fully outline in the federal budget this month.”

“Doubling these amounts means more money for projects like broadband, better public transit, rec centres, and of course this is about getting Canadians to work and restarting our economy.”

Toronto Mayor John Tory called the change a “welcome and important investment in the city of Toronto and our economic recovery, and similarly for cities across Canada.”

The funding boost recognizes that cities “will drive Canada’s economic recovery in the wake of COVID-19,” said Tory, calling the pandemic response partnership of the city, federal and Ontario’s Progressive Conservative governments “excellent.”

The $2.2-billion gas-tax top-up is one piece of a new $7.2-billion aid package to provinces and other governments, more than half of it going to health-care costs, including COVID-19 vaccine rollout.

Toronto and other local governments have been pressing the Prime Minister Justin Trudeau government for a boost in their share of gas taxes. Federal NDP Leader Jagmeet Singh called on the Liberals to double cities’ share last month.

The Federation of Canadian Muncipalities said that doubling gas tax revenues — which don’t flow through the provinces, and can be aimed at local priorities — “will drive Canada’s economic recovery in the wake of COVID-19.”

David Rider is the Star’s City Hall bureau chief and a reporter covering city hall and municipal politics. Follow him on Twitter: @dmrider