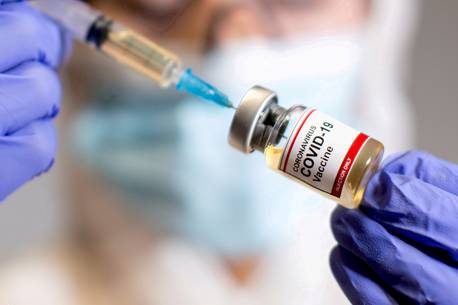 SYDNEY (Reuters) – Papua New Guinea will kick-off its coronavirus vaccination programme by this weekend, helped by 8,000 AstraZeneca doses from neighbouring Australia as it tries to prevent its basic health system being overwhelmed by a surge in COVID-19 cases.

The Pacific Island country of 9 million people is battling a rapidly spreading coronavirus outbreak which has claimed 37 lives, including a member of parliament, from more than 3,750 cases.

Nobody in the country has been vaccinated so far with Prime Minister James Marape indicating he would be the first to receive the jab to show they were safe for everyone.

In a statement, however, Marape said the vaccines were not compulsory.

“The government will not force anyone to take the vaccines… but you cannot stop doctors and others if they chose to take this or another vaccine,” Marape said in a statement.

Marape said Australia was trying to procure another 1 million doses for PNG, urging citizens to not take “this sort of help for granted when globally medical supply is tight.”

Australia is worried “uncontrolled” outbreak could produce a new variant of the virus that would affect not only PNG but the wider region.

“If we don’t succeed in getting any overseas ones we will certainly be discussing with government about whether we can deploy some more of our local product.”