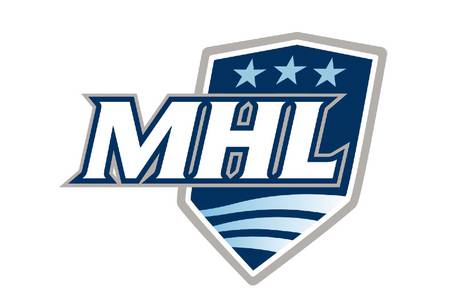 The Western Capitals, who are tested at least twice per week, are also following the guidelines set out in the MHL’s Return to Play plan. This plan was developed and approved by all three provincial governments in the Maritimes.

To protect the privacy of the players and team personnel, details, including names, will not be released.

The MHL’s Chief Medical Officer has recommended that the Ramblers undergo COVID-19 testing.

As a result of the need for players and team staff in Summerside to isolate for two weeks, the following games will be postponed:

An announcement on the rescheduling of these games will be made later, as well as further postponements should they be needed.

The MHL will release more information regarding the positive test if and when it is necessary. The league remains committed to ensuring the safety of players, fans, and team staff through the COVID-19 pandemic and working with provincial health officials and other stakeholders moving forward.