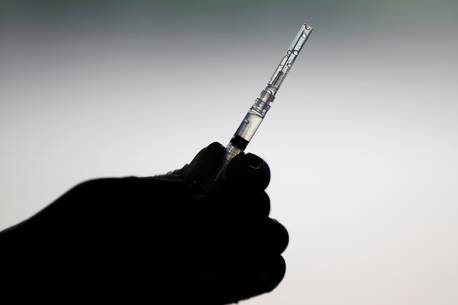 Daxing district, with a population of about 1.8 million, started handing out the coupons on Wednesday to people who have received two doses of a COVID-19 vaccine.

The coupons range in value from 8 yuan ($1.23) to 30 yuan each depending on various conditions, and can be used at supermarkets in Daxing, the district said on social media.

More than 200 million yuan ($30.7 million) worth of discounts will be distributed through the coupons, Beijing Daily, the official newspaper of communist party authorities in the city, said.

Some people expressed concern about the coupons on social media.

“Inducing people into vaccination in this way will reduce people’s trust in vaccines,” one person wrote on Weibo.

More than 73% of people in Daxing aged 18 and above have had at least one shot, Beijing Daily said.