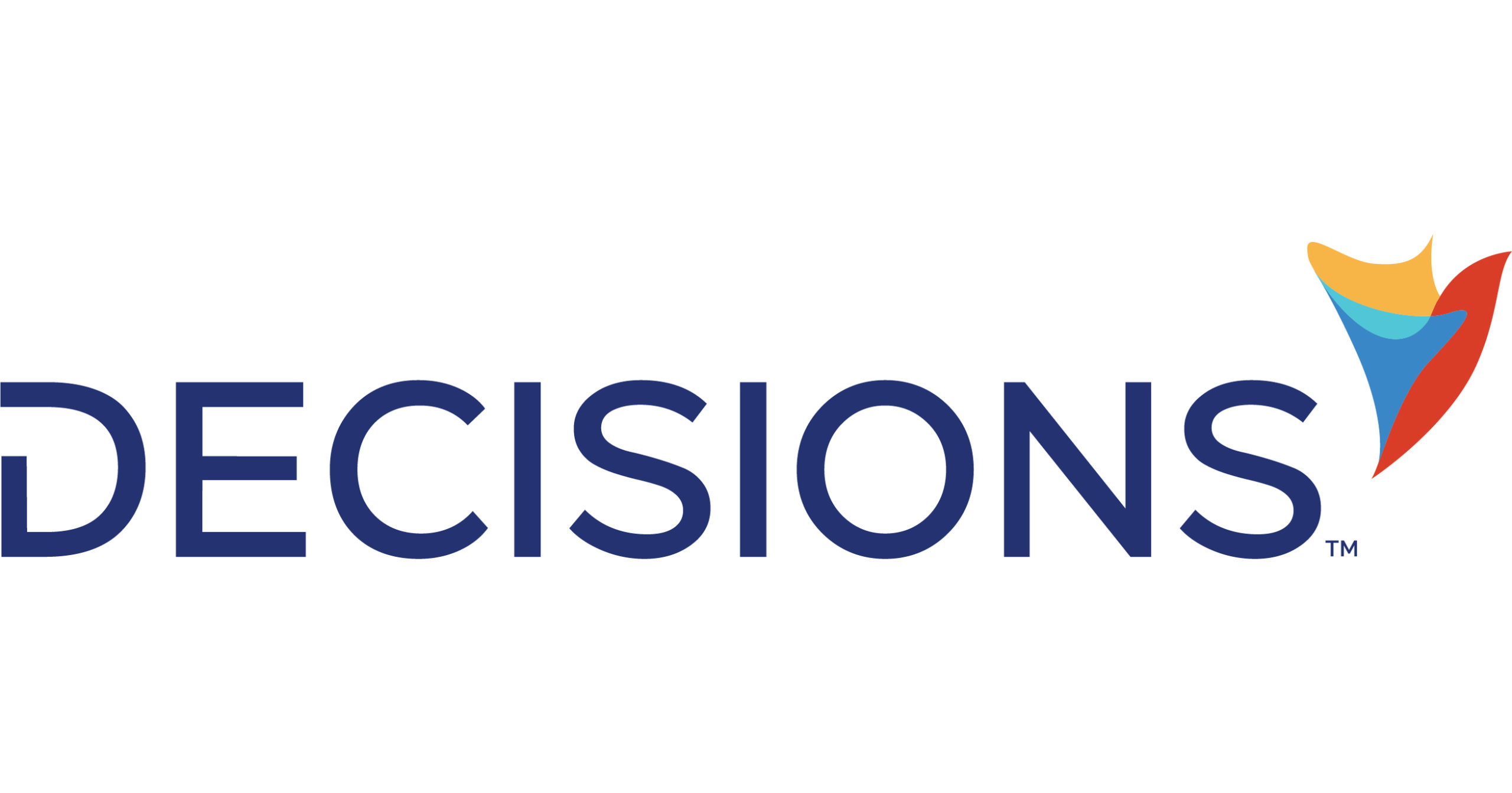 
CHESAPEAKE, Va., March 8, 2021 /PRNewswire/ — Decisions has announced V7, a major new release of their rules-based, no-code business process automation platform. V7 is based on .NET Core 3.1, and is faster and enables a number of new deployment options.

“V7 improves our container-based runtime environment for greater scalability and resilience, but more importantly is a milestone in our progress toward being fully container based in the future,” says Heath Oderman, Co-Founder and CTO of Decisions. “Also we have started using React on front-end elements, including a new Form Design type called Simple Forms, and V7 has a more modern look and feel to give end-users greater control and a better experience.”

The updated platform is lighter weight, making it optimized for cloud implementations and more capable of offering rules as serverless functions in the near future. Integration capabilities are also improved with modules being offered in an open-source system to enable the community to participate in building even more robust extensions to the platform. “We have modernized the API layer, we provide better configurations, and offer greater control when exposing rules, truth tables, flows, reports, and core services as APIs,” says Oderman.

The modernized interface includes controls to filter data and reconfigure charts for every user and is no longer limited to the report designer. This makes data analysis and dashboards easier and more efficient.

V7 includes a new style of rule called a Rule Table which allows users to create variable conditions in every cell of the table. Rule Tables are a great partner to the traditional Truth Tables and give users the ability to write out logic in a table format. Rule Tables are inspired by DMN standards and demonstrate Decisions’s continued drive toward standards.

V7 also introduces a new Global Debugger to ensure that rules behave as designed, and workflows take action when expected. This new feature will be particularly useful when testing Case Management projects built in Decisions.

“The global pandemic has accelerated process automation priorities in companies of all types and sizes,” says Oderman, “Decisions V7 takes us a leap forward to meet the increasing demands of today and the future.”

About DecisionsDecisions is the most accessible and most capable no-code automation platform, giving people the power to automate everything so that organizations can adapt quickly to market changes. Decisions technology is deployed as the basis of multiple commercial applications in healthcare, life sciences, finance, logistics, and operations software. It is used directly by companies on almost every continent, ranging from mid-size companies to many Fortune 500 corporations. For more information, please visit Decisions.com.