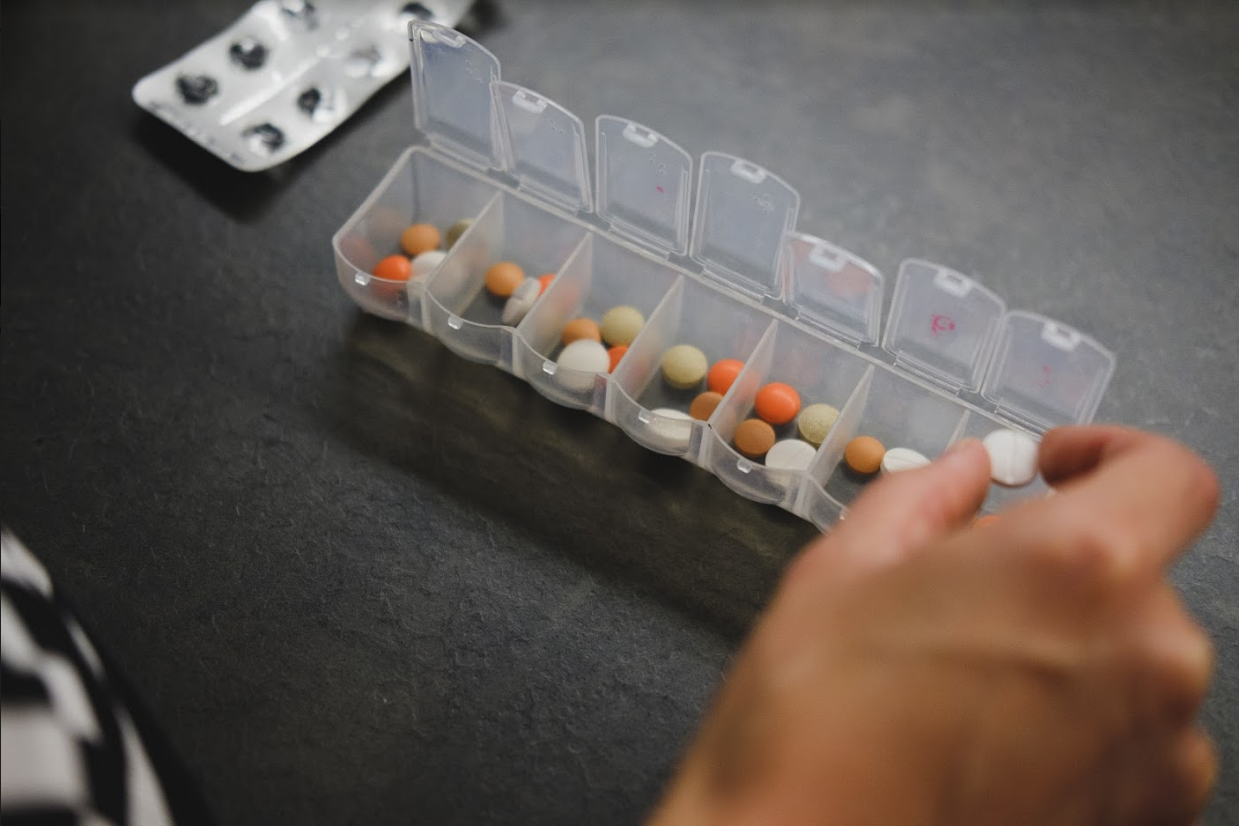 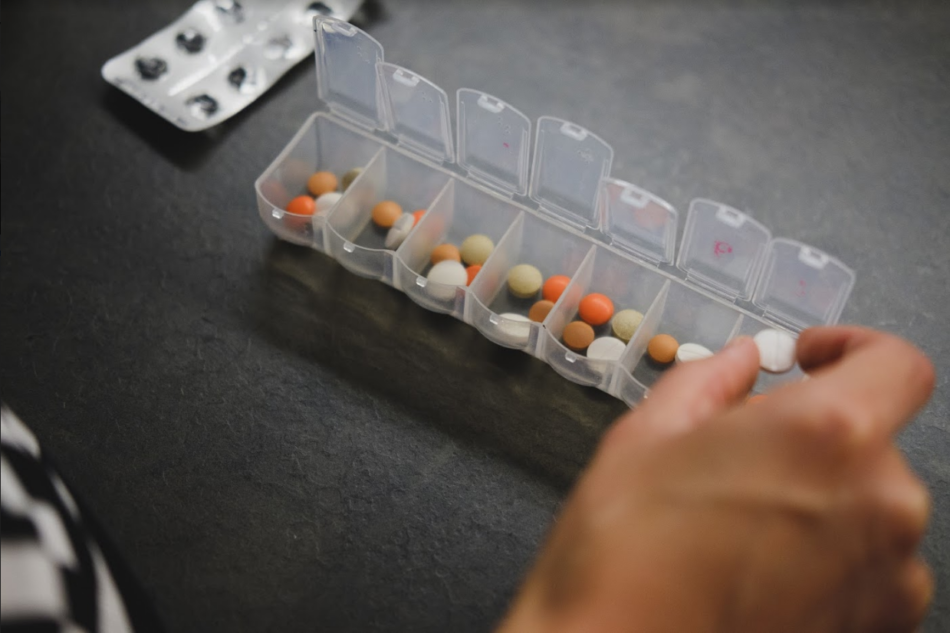 The Canada Pharmacare Act introduced by B.C. MP Peter Julian was defeated in its most recent reading in the house of commons.

Bill C-213 was brought forward as a private member bill. The purpose of the bill was to “establish a universal single-payer, comprehensive and public pharmacare plan” which will give access to prescription drugs to everyone eligible in the Canadian healthcare system. This is in addition to things covered by healthcare like doctor’s visits and certain medical procedures.

In Canada, the healthcare system is administered by each province and territory, and last November, Singh reassured Canadians that a national pharmacare would not take over provinces and territories legislating their own health care plan.

Some details for the pharmacare plan show that provinces and territories would reportedly need to have a system framework in place in order to “receive federal funding.” So, provinces and territories will need to present a plan to the federal government which shows that they have a drug plan which “is publicly administered, comprehensive, universal, portable and accessible.”

The NDP backs national pharmacare, but on Feb. 24 the bill was voted against in the House of Commons with a count of 295-32.

Before Justin Trudeau was re-elected, he promised a national pharmacare program for Canadians. However, he was not one of the Liberals who voted in favour of Bill C-213.

His reason was that the bill infringed “on provincial jurisdiction over health care.”

Other Liberal MPs who voted against the bill gave similar reasons. They feel like Bill C-213 could have the federal government taking over a position slated for the provincial and territorial governments.

In an interview, Singh disagreed with the reasoning of Bill C-213 taking over the provinces and territories position when it came to health care, saying that non-partisan lawyers assisted with creating the bill who would not “craft bills that are not constitutional.”

Singh reassures that the bill works in accordance with the Canadian Health Act, which ensures that provinces and territories meet certain requirements when it comes to establishing a health care system.

Other MPs who voted against the bill have reasons beyond provincial and territorial infringement. While Michael McLeod, a Liberal MP from the Northwest Territories, believes the bill is “imposing criteria on provinces and territories without talking to them,” he also says that $15 billion is expected to be the cost of a pharmacare plan.

He doesn’t want taxpayers to foot the bill, and he adds that his territory covers 75 to 80 per cent of the resident’s medical coverage already.

In terms of cost for pharmacare, Julian has pointed to New Zealand and their ability to cut the cost of some of their medicines by 90 per cent. He also reassures that many Canadians support the bill, and while it’s been defeated, he will “keep pushing.”

In a released statement, Linda Silas, president of the Canadian Federation of Nurses Unions, said the voting of the bill was a “missed opportunity”, and the bill resembled suggestions for pharmacare that have been made by the government’s expert advisory council.

Silas said the CFNU would continue to work with the government to deliver universal pharmacare for Canadians.