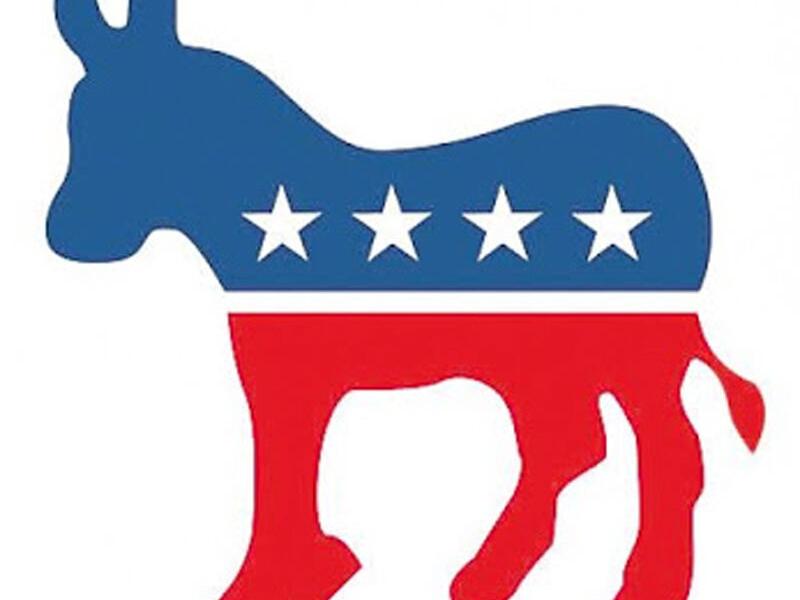 Helena – In the final week before the deadline for transmittal of general bills, Democrats moved a slate of legislation out of committee aimed at expanding opportunity for Montana’s working families by creating jobs through broadband infrastructure development, bolstering public education, and improving our health care system.

Rep. Kathy Kelker’s HB 92 would compensate Montanans who are wrongfully convicted and imprisoned. It passed out of the House today with a second endorsement from the Chamber.

Rep. Derek Harvey’s HB 494 would create a state-level “Dig Once” policy, which would require that DOT reach out to telecom companies when there are road construction projects and give them opportunities to lay fiber at the same time. 90% of the costs of laying fiber are wrapped up in excavations, so HB 494 creates major efficiencies and significantly reduces barriers that are blocking development. It moved out of committee unanimously.

Rep. Kelly Kortum’s HB 422 would allow communities to buy local broadband infrastructure and use it to incentivize tech jobs and remote work. This has been used to good effect in towns like Powell, Wyoming, which has a population of 6,000. It moved out of committee unanimously.

Rep. Mary Caferro’s HB 614 would bolster our state’s HELPLink program, which was set up in 2015 alongside Medicaid expansion. HB 614 would help Medicaid recipients find meaningful employment that helps meet Montana’s healthcare workforce needs. Rep. Caferro’s bill aims to revitalize the HELPLink program, help Medicaid recipients have a meaningful role in our economic recovery, and get good paying jobs that also strengthen our pandemic response. It moved out of committee unanimously.

Rep. Mark Thane’s HB 378 would allow Montanans who work for small businesses continue buying into employer health plans if they need coverage between jobs, giving families another way to access quality care. It moved out of committee unanimously.