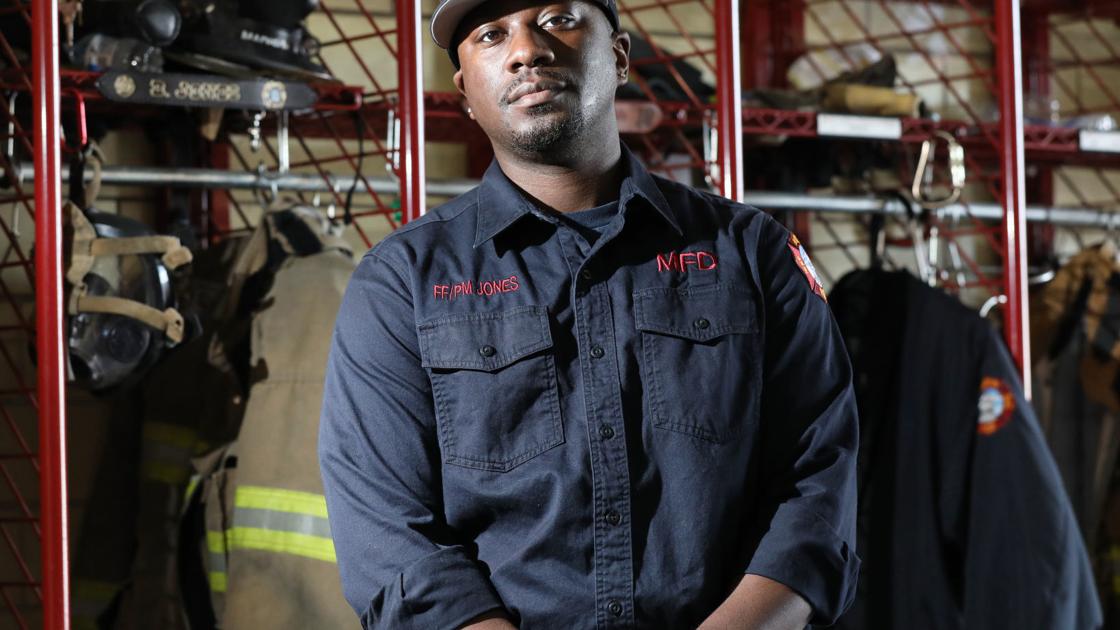 Brandon Jones chalks it up to pure luck.

There’s been many calls Jones went on as a Madison firefighter and paramedic where he could have been infected with COVID-19.

Like the young boy who broke his arm, whom Jones consoled closely even though the boy wasn’t wearing a mask. He found out later on that the boy tested positive for COVID-19. Jones’ own test, fortunately, came back negative.

“You kind of sign up for a job such as firefighter or police and you know going to these jobs there’s some inherent risks that you’re going to take,” Jones said.

He didn’t expect infectious disease to be among those risks. But he also knew he signed up to risk his life in order to save others.

About 19% of Madison Fire Department firefighters, EMTs and paramedics — 72 of 384 staff — have tested positive for COVID-19, spokesperson Cynthia Schuster said. No new cases have been reported in the past five weeks, which is around when vaccinations began.

Fire departments are the definition of essential work. Jones shows up for every 24-hour shift in a mask. A lieutenant checks his temperature before he can enter Station No. 10 on the city’s North Side.