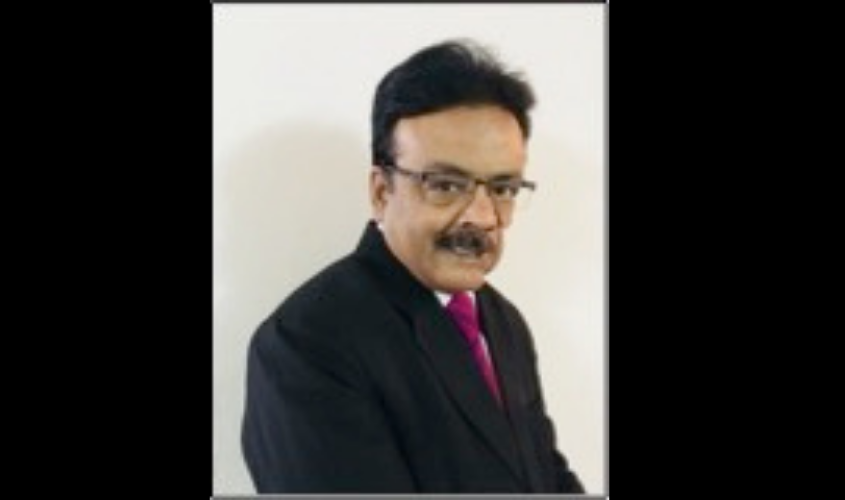 
‘Proposed STI policy will provide incentives to the private sector to invest in R&D’.

Q: What have been the aims and objectives of the upcoming new draft policy on Science, Technology and Innovation?

A: The background for formulating this new policy comes from the unprecedented achievements and the quantum jump India has taken in the field of science technology and innovation in the last six years.

Science and technology have also progressed considerably since 2013 when the last policy was adopted.  We now have the emergence of disruptive technologies such as Artificial Intelligence, machine learning, Internet of Things, quantum technologies and so on which were not there in 2013. These technologies are likely to completely transform the way STI contributes to society. These new technologies will have applications in almost every field, be it agriculture, health, energy, water and therefore it necessitated that we have a new policy that comes of age in which we are living. India must become an aggressive global player and contribute meaningfully to a socio-economic transformation being brought about by these technologies. A forward-looking progressive STI policy will help achieving this.

Q: In India, we have seen that not much importance and value is placed on research and development; there is always a dearth of funds in this sector which then leads to a brain drain. Does the new policy try to address this issue and arrest this problem?

A: It is true that the number of full-time equivalent researchers in the country is less than 300 per million of population which is much smaller than those in most advanced countries. India spends about 0.6% of GDP on R&D as compared to countries like the USA, UK, Germany, China which spend as much as 2% of their GDP on R&D. However, it is also to be noted that government spending on Gross Expenditure on R&D (GERD) has gone up by three times in last one decade. This is where the proposed STI policy is trying to address the problem by providing incentivization to private sector to invest in R&D these incentivization’s include tax holidays, tax benefits, reducing red-tape, smoothening government processes and rules and multiple other such steps. Also, there is need to build new partnership models with private sector where both government, academia and industry can work with ease to achieve an Atmanirbhar Bharat.

Q: As an architect of this new policy on science, technology and innovation, what was the big vision that you and your team tried to address?

A: There were primarily three major visions that we had in mind while framing this policy; one being to motivate students to take up science as their career. Students in India prefer to go for engineering or medical studies rather than going for research areas. Through new STI policy it is proposed to introduce innovation at early stage of education right from the school and college level, like it is done in other developed countries so that their mental faculties are developed at the tender age and they take it forward to the post-graduation and PhD level. We are aiming to double the number of researchers in the next few years. Secondly, we must double the private sector investment into R&D, motivate students, multiply institutions that nurture research and innovation and so on. Our third priority is to improve the quality and excellence of research in the country.

Q: What according to you are the key highlights of this new policy?

A: Some of the key highlights of this policy would be that for the first time, the policy talks about democratization of science and technology wherein through a dedicated portal access to the outputs of all publicly-funded research (including manuscripts, research data, supplementary information, research protocols, review articles, conference proceedings, monographs, book chapters, etc will be provided. Also, all data used in and generated from public-funded research will be available to everyone under FAIR (findable, accessible, interoperable and reusable) terms. As part of policy a big idea of “One Nation, One Subscription” is being proposed wherein the Government will negotiate with journal publishers for a free subscription policy in return for one centrally-negotiated payment. With this, all individuals in India will have free access to journal articles.

The second highlight is Equity and Inclusion; this policy aims to increase women’s participation in research. India currently has only 16% women researchers and we aim to 30% in the years to come.

The third highlight is recognition to special children who have exceptionally well-developed faculties in particular areas of research and innovation but  might not necessarily be an all rounder in the school.  Such brilliant minds with specific innovative faculties develop exceptional level of excellence. The policy recommends supporting such individuals.

The fourth important highlight of this policy would be that through this new policy we will strive to provide a platform to local or grassroot innovators. In India we have a deep-rooted traditional knowledge system at the grass root level where people with no formal education have developed brilliant innovative products. This policy aims to provide a formal platform for these informal sector innovations where innovators can take these innovations to the market level. The policy suggests that at the local university or college level grassroots innovation centers can be established which can help innovators to get connected to the market and boost local rural economy and also generate employment.

Q: These seem very visionary ideas at the outset, but when it comes to implementation in this country, we have seen that such policies have failed to reach their ultimate goal. So, how are you ensuring that it would be implemented?

A: At the policy drafting stage, we realized that there must be a few other supplementary documents along with the policy document. One of these could be a Policy Process Framework document which must contain the entire process of formulation and consultation. In addition, need to have a Policy Implementation Strategy document was also felt. There is already a parallel exercise going on to prepare these documents. But a detailed implementation strategy will be developed through an inter-ministerial and inter-agency consultation once the policy is released.

We proposed to develop the entire implementation strategy divided into short, medium, and long term plan of action along with a robust monitoring mechanism. The STI policy is proposed to be a dynamic one given the fact that the science and technology space is changing rapidly.