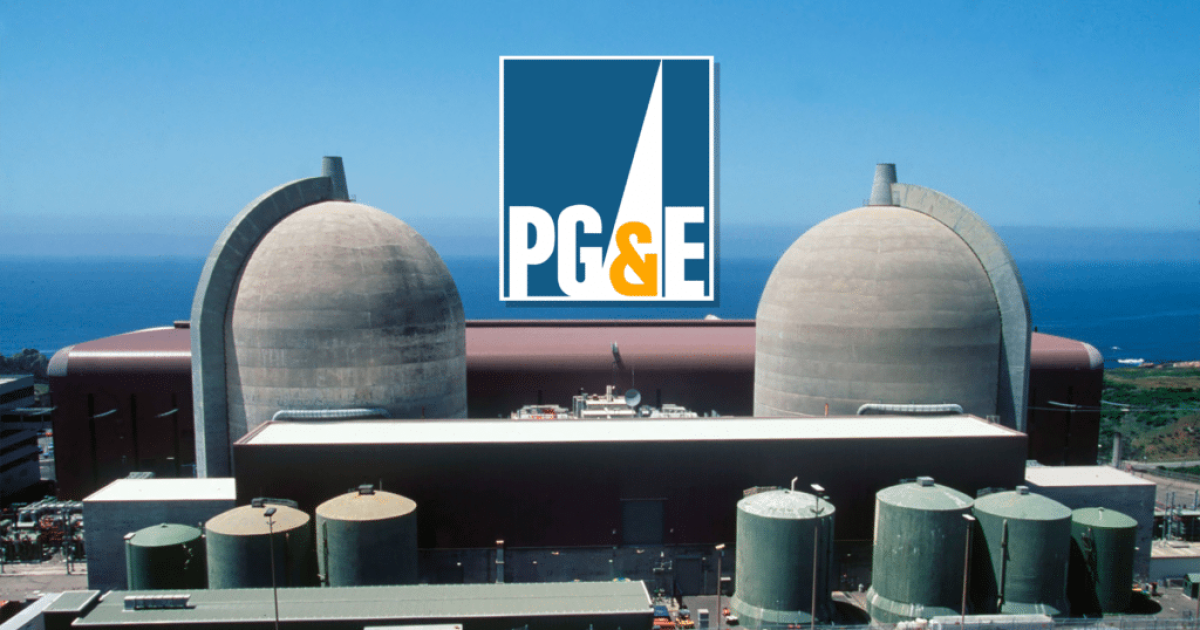 
The Diablo Canyon Nuclear Power Plant is scheduled to be decommissioned by 2025, but the future use of the land is still up in the air.

REACH, a Central Coast economic impact non-profit, is forming a bipartisan coalition made up of several local, state, and federal organizations that met Friday to figure out what happens after Diablo Canyon is decommissioned.

The shared vision of the coalition includes creating jobs and bringing clean energy to the Central Coast.

The closure of the nuclear power plant announced in 2016 is opening up new opportunities for the 600-acre site.

“It has the power to leverage resources that allows us to have the ability to meet the challenge that we are going to meet with Diablo Canyon being decommissioned,” said State Senator John Laird, (D) 17th District.

Senate Bill 1090, passed in 2018 by former Gov. Jerry Brown, pumped billions of dollars into the local economy to mitigate the closure’s impact.

There’s now a push to get more funding for clean energy.

“I am focused on securing federal resources to bring renewable energy to our community and helping clear the way for off-shore winds,” said Rep. Salud Carbajal, (D) 24th District.

Leaders are also looking to support job retention and growth.

“We have to make sure that we are protecting the local workforce in all of these things,” said Assemblyman Jordan Cunningham, (R) 35th District. “We need to seize these opportunities. It’s jobs. It’s the power we desperately need.”

The future of the Diablo Canyon Nuclear Power Plant in Avila Beach could include offshore winds energy and higher education platforms for Cal Poly grads/workforce. Decommissioning is set to happen by 2025. What do you think the site/surrounding land should be used for? @KSBY pic.twitter.com/Sl1dbNOoKx

San Luis Obispo County will lead the environmental analysis of the decommissioning.

County supervisors said they have already requested for a consultant to begin the Environmental Impact Report (EIR). This proposal is being reviewed by the California Coastal Commission and the State Lands Commission.

PG&E has opted to demolish facilities and properly store the nuclear material rather than leaving the site idle.

“The county is supportive of this decision because it is in the interest of our residents and more quickly unlocks the potential reuse of the PG&E Parcel P site and use of surrounding lands,” said Lynn Compton, San Luis Obispo County 4th District Supervisor.

There are about 12,000 acres of surrounding land and the Northern Chumash Tribe hopes to protect and preserve natural resources.

“On behalf of the ytt tribe, we welcome the opportunity to participate in a community process where our culture, traditions, and ancestral connection to the Pacheco Coast can guide the future of our homelands,” said Scott Lathrop, ytt Northern Chumash Nonprofit President.

The space could also be used for higher education and a skilled workforce.

“The future of Diablo Canyon represents a gateway to the future of the green economy in renewable energy and blue economy in aquaculture,” said Cal Poly President Jeffrey Armstrong. “Reuse of the property supported by a trust also provides an avenue for Cal Poly to grow to meet the increasing demand for Cal Poly graduates in the region and across the state and U.S.”

There’s still a big unknown over who will have the authority to decide what happens after Diablo Canyon is decommissioned.

“Who has the exact authority remains to be seen, but the only way you get what you want is raising the issues with a broad band of stakeholders and that’s exactly what [the coalition] is doing, “ said Jim Hamilton, Nuclear Decommissioning Collaborative Executive Director.

The coalition plans to meet frequently over the course of the next few years to overcome the challenges ahead.