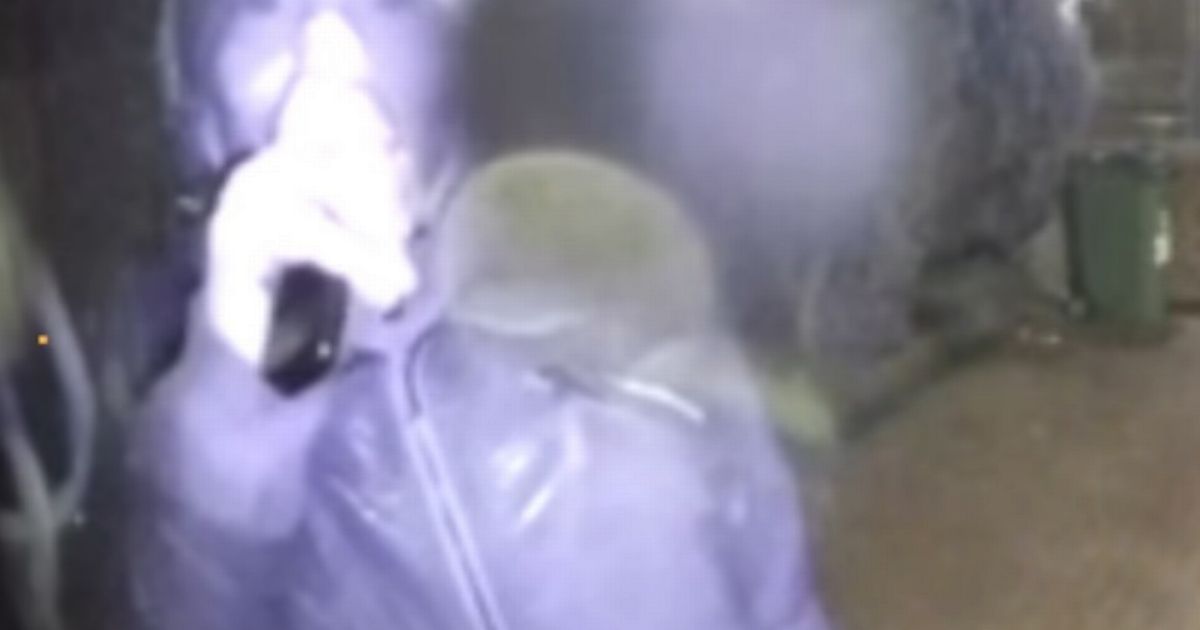 
Police have released CCTV footage of a man they want to trace after a West Bromwich house was burgled.

West Midlands Police said they are keen to find the man, who can be seen above, after the Walsall Road-based home was raided on December 19, 2020.

A spokesman for the force said a number of power tools were swiped after rocks were used to smash the rear door.

And, now, cops want to trace the man in the footage and have asked for the publics’ help.

They said: “Do you recognise this man?

“We want to speak to him following a burglary on Walsall Road, West Bromwich on 19 December last year.

“We believe rocks were used to smash the rear bi-fold doors and a number of power tools were taken.

“If you recognise him or have any information, please contact us via live chat on our website or by calling 101. Please quote crime reference number 20SW/316516D/20.”