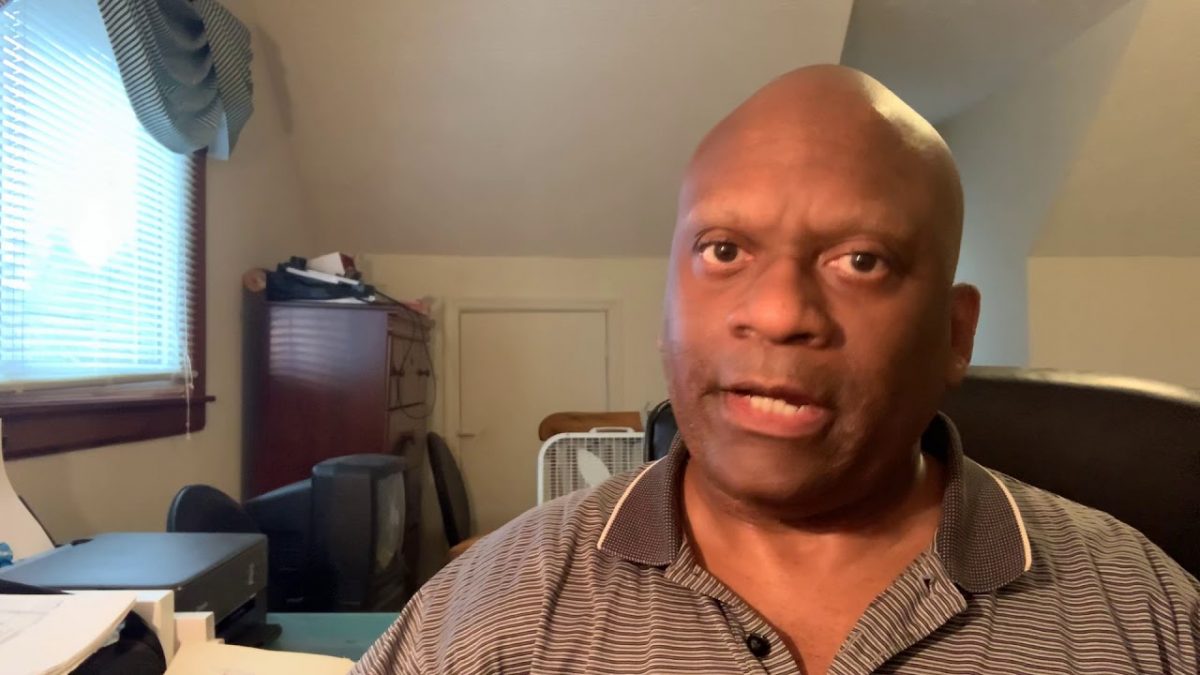 The SF Chronicle Is A Racist Publication. Oakland Residents Should Not Use It To Silence Black Views

ONN – The SF Chronicle Is A Racist Publication. Oakland Residents Should Not Use It To Silence Black Views – vlog by Zennie62 YouTube

Watch the vlog The SF Chronicle Is A Racist Publication. Oakland Residents Should Not Use It To Silence Black Views.

The L.A. Times and Kansas City Star are two legacy news organizations which have taken space in their own publications to call out and apologize for the rampant expressions of racism in their coverage over a long period of time. By contrast, the San Francisco Chronicle, while rich with examples of racism in its coverage, and newsroom, has not taken such an action. It’s about time it did.

The only way to cause the pattern to end is by providing a publication like Zennie62Media’s OaklandNewsNow.com. In other words, to provide a news alternative that authentically reflects how someone black looks at a situation. That is what my vlog is about.

In the specific situation, well, here’s Davey D to tell you what happened at Lake Merritt on Sunday February 28th, 2021:

So today around 12 noon I saw a group of about 200 people walking over to the Lake.. they stop at Astro park at the baseball diamond next to the kiddie park.. There were news trucks there and reporters..What was taking place was a Reopen our School Rallies.

This crowd of about 200 may have had 3 Black people.. Folks held signs that said ‘End Teacher Supremacy’, ‘We Believe in Science’, and ‘Freedom’.. There were also a bunch of anti-union signs..

What should be noted is that this crowd didn’t go a less than half a block down well within earshot snd eyeshot, where all the Black vendors where and hundreds of Black families…When this was pointed out folks got really defensive

Read the rest with a click here. Over in a Facebook Group on Oakland, two white women posted The San Francisco Chronicle’s piece because they wrote it “lacked an agenda” – that was a code-word meaning it did not present the views of the few black voices who were present, and not part of the Oakland Unified School District “concerned parents” group.

The San Francisco Chronicle would claim it’s being objective. But that’s the problem: “objective journalism” has allowed domestic terrorism and white supremacy to grow in America, right before our eyes. All while the news organization owned by Hearst Corporation reports “both sides”, unless one side is black – then you’re invisible.

Note from Zennie62Media’s Zennie62 YouTube and Oakland News Now Today Blog SF Bay Area: this video-blog post demonstrates the full and live operation of the latest updated version of an experimental Zennie62Media , Inc. mobile media video-blogging system network that was launched June 2018. This is a major part of Zennie62Media , Inc.’s new and innovative approach to the production of news media. What we call “The Third Wave of Media”. The uploaded video is from a vlogger with the Zennie62 on YouTube Partner Channel, then uploaded to and formatted automatically at the Oakland News Now site and Zennie62-created and owned social media pages. The overall objective is smartphone-enabled, real-time, on the scene reporting of news, interviews, observations, and happenings anywhere in the World and within seconds and not hours. Now, news is reported with a smartphone: no heavy and expensive cameras or even a laptop are necessary. The secondary objective is faster, and very inexpensive media content news production and distribution. We have found there is a disconnect between post length and time to product and revenue generated. With this, the problem is far less, though by no means solved. Zennie62Media is constantly working to improve the system network coding and seeks interested content and media technology partners.