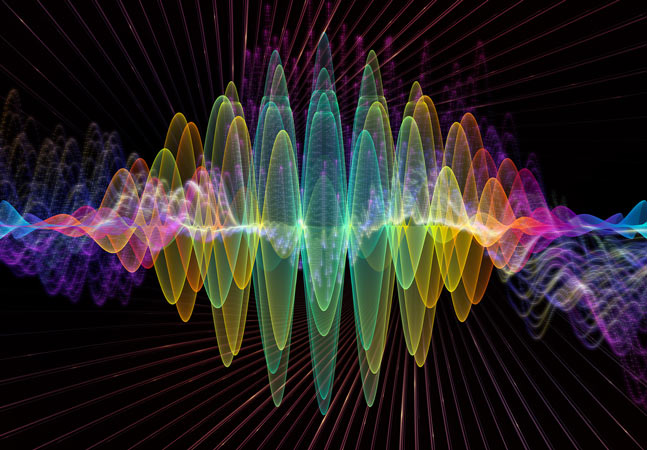 Remember when IntelliSense first wowed you with automatic code-completion suggestions as you programmed in Visual Studio?

Well, a new announcement from Microsoft shows just how far that notion has advanced, with the help of artificial intelligence (AI), in IntelliSense’s successor, IntelliCode.

While IntelliSense provided a pop-up list of possible options for you to accept or not — such as list members, parameter info and word completion — IntelliCode,

debuting
in 2018, took that a step further. It leveraged AI to scan thousands of top-quality GitHub code repos to inject code context into the process in order to put the options you’re more likely to use at the top of the suggestion list.

Specifically, at the time, Microsoft said it:

“We have been working tirelessly to enable IntelliCode for more programming languages and, in the meantime, researching ways to improve the model precision and coverage to deliver an even more satisfying user experience,” said Shengyu Fu, in an Aug. 24 blog post.

Yu, a principal applied scientist manager in the Visual Studio Data & AI Team, continued further: “One of our major research efforts was to bring the latest advancements in deep learning for natural language modeling to programming language modeling. After leveraging technologies like Azure Machine Learning and ONNX Runtime, we have successfully shipped the first deep learning model for all the IntelliCode Python users in Visual Studio Code.”

The detailed post delves into the high-level tech behind the tool, from training deep neural networks, to the intricacies of long short term memory (LSTM) networks, to reducing model size via quantization, which this reporter isn’t even going to try to understand, much less explain.

Suffice it to say Python programmers using VS Code have new AI-driven code helpers to play with, and Microsoft is soliciting their feedback.

“With a great team effort, we completed the staged roll-out of the first deep learning model to all the IntelliCode Python users in Visual Studio Code,” Fu said.

That tool has been installed more than 6.6 million times.

David Ramel is an editor and writer for Converge360.