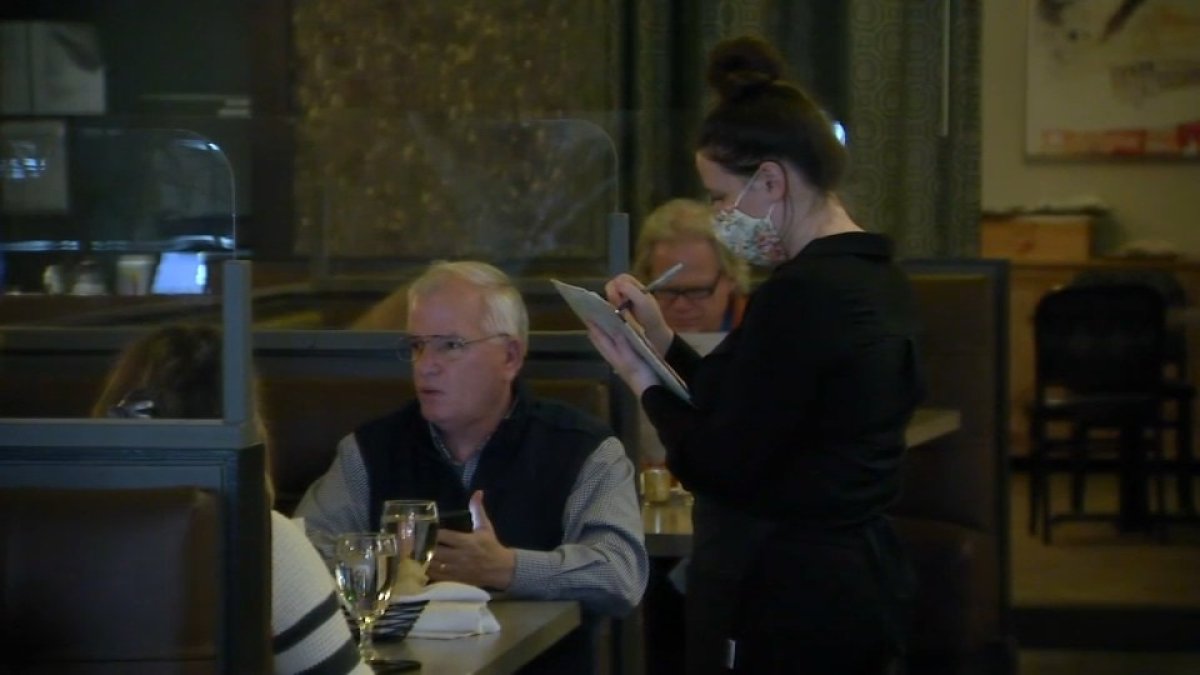 
As Massachusetts moves forward with more reopening, some public health experts are crying foul. They say moving too fast is a mistake and a gamble that could set the state back in its fight against the virus.

Gov. Charlie Baker said he feels comfortable relaxing restrictions as cases and hospitalizations go down. The number of vaccines administered is also going up with the state ranking seventh in the country for doses administered per capita.

“That makes it possible for us to make some adjustments. It doesn’t mean however that people can or should let down their guard,” Baker said.

While Baker is defending his decision to reopen, many wonder why he is ignoring the advice of federal officials. Both CDC Director Dr. Rochelle Walensky and Dr. Anthony Fauci are cautioning against relaxing restrictions. They say the cases are leveling off, but they are still high and the variants are still out there.

“I think it’s a mistake to move this quickly,” epidemiologist and assistant professor at Northeastern University Sam Scaprino said.

Scarpino said at the very least state officials should make sure in-person learning goes well before relaxing measures on places like bars and restaurants.

“My greatest fear is we will enter into another surge later this spring which will be completely unnecessary. We will have serious economic consequences which will cause a roll back of all the things we’ve been fighting for,” Scarpino said.

Starting Monday, the capacity limit on Massachusetts restaurants was lifted, and theaters, concert halls and entertainment venues can also reopen at half capacity with up to 500 people.

State representative Bill Driscoll (D-Milton) agrees. He wrote a letter to Baker asking him to explain why he is not following the advice of federal officials when it comes to reopening.

“The question is why and can we take a moment here to reflect on is this the right thing to do right now or should we wait until the weather warms up and more people are vaccinated,” Driscoll said.

Dr. Mark Siedner is an infectious disease clinician at Massachusetts General Hospital. He said he is not going to question the governor’s decision, but he hopes the state is ready to change course and respond if the virus gets out of control again.

“If the variant does start to spread here, we have to be quick to change our minds and not stick to our guns just because it feels like the right thing to do economically,” Dr. Siedner said.