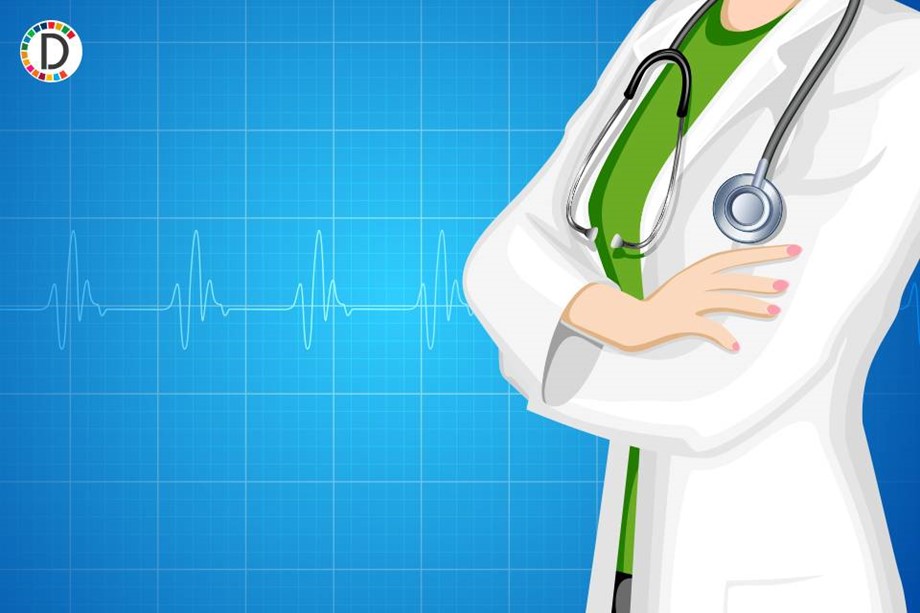 
Teachers are not at a higher risk of infection in their jobs than people in other professions, data released by Britain’s Office for National Statistics said on Monday, ahead of a planned reopening of schools in England next week. Prime Minister Boris Johnson has prioritised the reopening of schools as he plots a route out of England’s third national lockdown. They are set to reopen on March 8.

Johnson has said schools are safe but the mix of households can contribute to the spread of the virus. Britain’s Office for National Statistics found no statistical evidence of a difference between school staff testing positive for coronavirus antibodies compared with the wider working-age population in the same local authorities.

“Early findings suggest that school staff were not at higher risk of infection than working age adults in the wider community, but also that there are some COVID-19 infections in schools,” Sinéad Langan, Professor of Clinical Epidemiology at the London School of Hygiene & Tropical Medicine (LSHTM), told reporters. “There is always a potential for transmission and it’s difficult to say if infection is occurring in schools or in the wider community.”

The ONS study, produced with LSHTM and Public Health England (PHE), tested staff and pupils in primary and secondary schools between Dec 2-10, just after England’s second national lockdown ended. Schools remained open in the second lockdown. The survey found high levels of implementation of measures to keep schools COVID-19 secure, which Shamez Ladhani, consultant paediatrician at PHE, said was a likely reason that levels were not higher.

“One of the most likeliest reasons that we don’t see large and widespread infections in schools must be because of all the mitigation processes that are in place,” he told reporters. “Difficult as they may be, they clearly do work to keep the infection rates at least close to the community rate.”

(This story has not been edited by Devdiscourse staff and is auto-generated from a syndicated feed.)