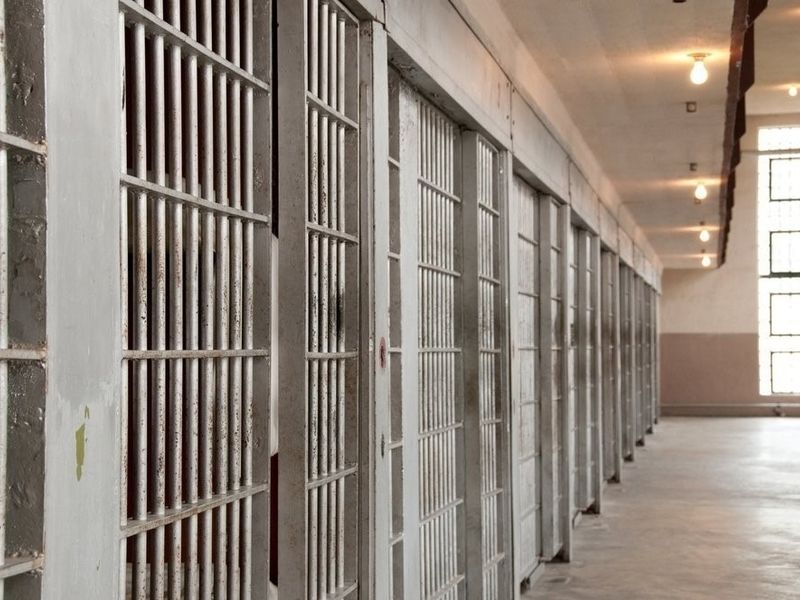 
A Tennessee-based company that runs health care services for Michigan’s 33,000 prisoners in 28 correctional facilities is losing its contract after the state awarded a new five-year, $590 million contract to a Texas-based managed care firm.

The Michigan Department of Technology, Management and Budget awarded the contract for prisoner health care and pharmacy services to Grand Prairie Health Services, P.C., a managed care company based in Grand Prairie, Texas.

Corizon Health Inc., the incumbent bidder based in Brentwood, Tenn., is losing the contract it has held since 1997 through a series of different corporate names and mergers.

The new contract is contingent upon approval by the State Administrative Board, a seven-member panel controlled by Gov. Gretchen Whitmer that makes major procurement decisions for state government.

If approved by the State Administrative Board, Grand Prairie Health Services would immediately begin to transition into running prison health care in Michigan until an “anticipated go-live” date of Oct. 1, said DTMB spokesman Caleb Buhs said.

The new contract for prisoner medical services and prescription drugs contains an option for three years of extensions, Buhs said.

DTMB’s decision to go with Grand Prairie Health Services triggered pushback from a veteran Lansing lobbyist who questioned the agency’s narrow window for other bidders to protest the contract award.

Peter Ruddell, a veteran Lansing lawyer-lobbyist at Honigman LLP, said the five days DTMB is giving other bidders to appeal is an “unusually short protest period.”

DTMB awarded the contract last Friday and the deadline to file a protest is noon Wednesday.

“The timing of the notice of award in this (request for proposal), the unusually short protest period, and the failure to provide any public documents in response to any Freedom of Information Act (request) in a timely manner is one of the most egregious abuses of power by DTMB in a procurement I have observed,” Ruddell wrote Monday in a letter to a DTMB procurement solicitation manager.

Ruddell’s letter did not disclose whether he is representing any of the losing bidders. But it said he’s “aware of unsuccessful bidders requesting a debriefing session as suggested in the notice of award.”

“Yet, in approximately 48 hours, the protest period will be closed and DTMB will proceed toward spending hundreds of millions of taxpayer dollars with no opportunity for public review,” Ruddell wrote.

In an interview, Ruddell said the department has done nothing illegal. But the decision to have a five-day period for protests leaves no time for losing bidders to lodge a protest, he said.

In high-stakes state government contracts, losing bidders often file Freedom of Information Act requests of the winning and losing bids in order to compare scoring in the procurement process — and challenge the outcome.

“DTMB has elected to proscribe a timeline by which the protest period is closed before it is even required under Michigan law to acknowledge a FOIA request,” Ruddell wrote.

Ruddell said the department should immediately release all documents associated with the bids and extend the protest by ten days after the documents are made public.

“The bid process for the Michigan prisoner healthcare and pharmacy services followed the same rigorous and transparent standards that earned Michigan the top national procurement ranking in a recent Governing Institute survey,” Buhs wrote in an email to Crain’s “The protest period for this RFP is no different than any others, the standard is five days to protest an award recommendation. With that said, we are always willing to consider opportunities to improve procurement operations that continues to ensure a fair and competitive process and provides taxpayers with the best overall value.”