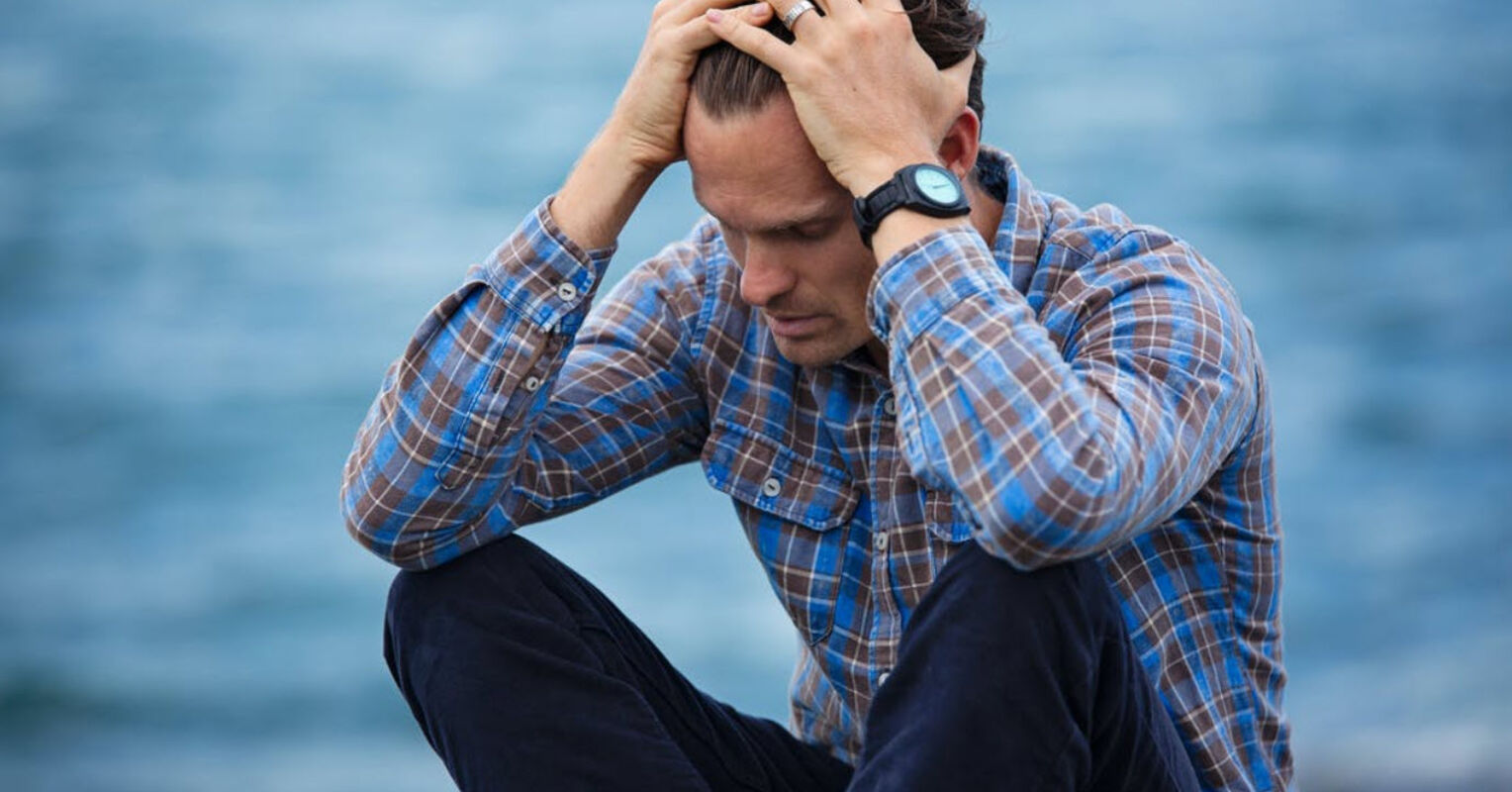 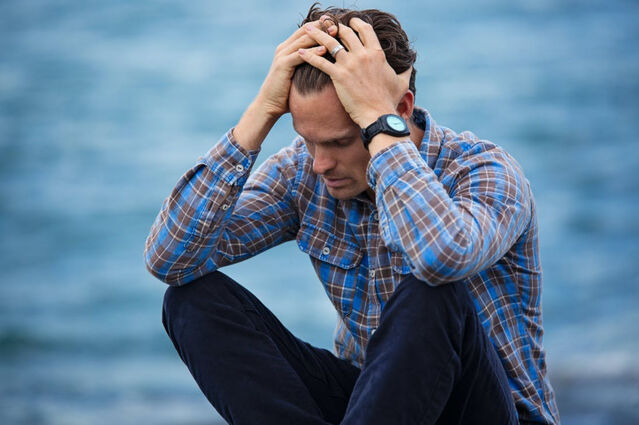 The predictive capabilities of artificial intelligence (AI) can assist researchers and clinicians in disciplines characterized by complexity and nuance. AI machine learning is increasingly being used in life sciences, biotechnology, and mental health. A new study published in Translational Psychiatry shows how AI machine learning can be used to help distinguish bipolar disorder (BD) from major depressive disorder (MDD).

An estimated 792 million people have a mental health disorder globally, of which 264 million have depression and 46 million have bipolar disorder according to Our World in Data 2017 figures.

“Mood disorders are devastating psychiatric conditions which impose substantial burdens to individuals, healthcare systems and economies,” wrote the research team from the University of Cambridge, the Princeton Neuroscience Institute, Psynomics, the University of California San Diego School of Medicine, and Metabolomic Diagnostics.

Why Bipolar Disorder and Depression Can Be Hard to Distinguish

Major depressive disorder or clinical depression is a common mental disorder. People with clinical depression are in a depressed mood and have lost pleasure or interest in daily activities for two week or longer, in addition to having many other symptoms such as loss of appetite, fatigue, insomnia, issues with self-worth, or the inability to concentrate according to the National Institute of Mental Health (NIH).

“Overall, it is estimated that at least 19% of individuals experiencing a major depressive episode have BD, and that ~40% of patients with BD are initially diagnosed with MDD, with the average delay in BD diagnosis ranging from 5.7 to 7.5 years,” write Jakub Tomasik, Sung Yeon Sarah Han, Giles Barton-Owen, and their research colleagues. “As a result, misdiagnosed patients with BD are often incorrectly treated with antidepressants, which can aggravate the disease and worsen the outcomes.”

Bipolar disorder (BD), formerly known as manic-depressive illness or manic depression, involves changes in a person’s activity, mood, and energy. During manic episodes, a person with bipolar disorder is extremely energized, elated, or irritable according to the NIH. In contrast, during depressive episodes, a bipolar patient is extremely sad, hopeless, or indifferent. Hypomanic episodes are manic periods that are less extreme.

Bipolar disorder falls into three categories. In bipolar I disorder (BP I), a person has manic symptoms that require hospitalization or manic episodes that last for over seven days. An individual may have a mix of both manic and depressive symptoms. It is common for depressive episodes to occur for a minimum of two weeks. Those suffering from bipolar II disorder (BP II) have patterns of depressive and hypomanic episodes, just not the complete manic episodes that are characteristic of Bipolar I Disorder. The third type of bipolar disorder, a milder and rarer form, is called cyclothymia. It has symptoms similar to bipolar I or II disorder, but in a much milder form according to the Mayo Clinic.

“The vast personal and economic burden of mood disorders is largely caused by their under- and misdiagnosis, which is associated with ineffective treatment and worsening of outcomes,” the researchers wrote.

According to the researchers, depressive episodes in bipolar disorder are indistinguishable from those in major depressive disorder, which leads to the wrong diagnosis.

“Although BD can be distinguished from MDD by the intermittent occurrence of manic (BD I) or hypomanic (BD II) episodes, these often remain undiagnosed as patients are more likely to seek medical help during a depressive episode,” the researchers noted. “In turn, because depressive episodes in BD are indistinguishable from those in MDD, BD is often misdiagnosed as MDD, even if the depressive symptoms were preceded by a manic/hypomanic episode.”

Study participants ranging in age from 18–45 years-old with depressive symptoms were recruited online. From a pool of 5,422 enrolled, 3232 individuals completed online mental health questionnaires, 1377 provided blood samples, and 924 were invited to complete a telephone diagnostic interview using the World Health Organization World Mental Health Composite International Diagnostic Interview (WHO WMH-CIDI or CIDI), a commonly-used diagnostic tool for the assessment of mental disorders in accordance to the DSM-IV and ICD-10. From the 924, data from 688 participants with usable blood samples and consistent answers on the online questionnaire and phone interview were analyzed.

“The diagnostic algorithm accurately identified patients with BD in various clinical scenarios, and could help expedite accurate clinical diagnosis and treatment of BD,” the researchers reported.

The study shows that using a diagnostic machine learning algorithm with blood biomarker data and data from online questionnaires may reduce the misdiagnosis of bipolar disorder as major depressive disorder. This proof-of-concept demonstrates the potential for evidence-based AI machine learning to improve mental health treatment and outcomes in the future.