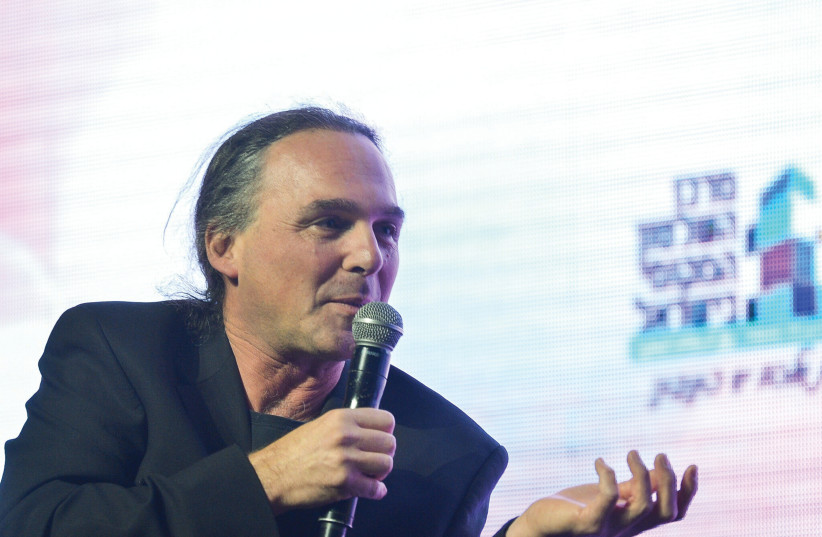 
The competition between the US and China will play an important part in shaping the future of the international order in coming years. Yet global challenges and trends such as climate change, health and food security will determine its fate. In a state of growing uncertainty and growing challenges, a successful foreign policy will be dependent on understanding, integrating and dealing with them.

This new geopolitical reality brings with it uncertainty but also great opportunity for medium and smaller powers. The new game is not just about traditional power anymore, measured by demography, economy and military spending.

Instead, the international system is moving to think in terms of influence. With the superpowers busy in competition, smaller states are holding enormous potential to establish bilateral and multilateral connections, and act as a connector between key actors on different levels and areas, increasing their influence and importance in the international arena.

For smaller countries, such as Israel, that means thinking in terms of problem solving, defining areas of cooperation, investing in existing capabilities, and then building effective strategies as integral parts of its foreign policy to strengthen its influence and position and use these new opportunities on the global stage.

One of the most concerning global challenges is food security. Industrialization, changes in consumption, and ecological considerations are posing new challenges – COVID-19 and a likely economic crisis increase the urgency of finding solutions for these pressing issues. Israel, as an innovative leader in both food and agricultural technologies, can play a significant role in countering these challenges at home and abroad.

Israel has evolved into the “Start-Up Nation” more than a decade ago. Its business approach focusing on agricultural development has transformed Israel into a global leader in food and agriculture technology. Israel has positioned itself well in the growing field, which has experienced an increasing trend of investments. Since the start of its transformation, hundreds of new start-ups in food- and agri-tech have helped place Israeli innovation at the center of the world stage. And still, the Israeli food- and agri-tech ecosystem continues to develop and grow – especially in academia, Incubators and accelerators, VC funds, and government. For example, as part of a government plan to establish a food-tech hub in the north of the country, a consortium that includes investors such as OurCrowd and food companies, such as Tnuva, committed to invest there more than $100 million; or venture capitalists like Erel Margalit, that has successfully formed a partnership with global food giant Mars to create a research and

THE VERY nature of Israel’s technological system – smaller companies with plenty of innovative ideas but no market, means that Israeli companies are better placed to adapt to specific needs and demands in other countries and greater markets. Through challenging traditional farming techniques, Israel can (i) increase food security and reduce dependency on imports, (ii) become a net exporter not only of products but also new solutions, (iii) increase productivity and support the shift towards an innovation and knowledge-based economy. Israel is able to provide solutions to the challenges of food security in the developing world, but also answer the many food strategies of developed countries.

One of the many examples is the drip irrigation and water desalination technologies for which Israel has become famous. These technologies are essential to ensure food security and crucial for developed countries with water and arable land challenges. The examples flourish – from bilateral projects with India and China, through multilateral projects between Mashav (Agency for International Development Cooperation in the Ministry of Foreign Affairs), Italy and Senegal.

The world we’re living in is changing rapidly. Despite its small size, Israel is a regional power and has proven its innovative capabilities and competitive advantages to tackle various issues in the food and agricultural sector. A lack of regional alliances and hostility towards Israel has limited the ability to export these innovations to places that need them the most.

The Abraham Accords and the changing diplomatic landscape are changing that. In order to capitalize on the new opportunities presented, Israel needs to strengthen its food- and agri-tech Industry and ecosystem by focusing on the very capabilities that made it the powerhouse in cybersecurity, innovation and cutting-edge technology.

In order to use its innovative solutions as diplomatic tools, Israel has to join existing and initiate new international projects such as the partnership between the International Atomic Energy Agency and the UN Food and Agriculture Organization, which has formed regional agreements, including cooperation with the Arab States on developmental problems facing Middle Eastern and African countries. Through developing and working together on solutions to some of the most critical challenges facing countries across the globe, Israel can not only position itself better internationally, but create new alliances and partnerships that are very different from the traditional divides of the past.

Israel has the innovative technology, experience and now, as the global landscape is changing, also the opportunity. Its knowledge in agri-tech can tackle several issues at once: address the pressing issue of food security, create new partnerships and position Israel as a regional and international problem solver.

Lea Landman is head of the Diplomacy 2030 Program at the Abba Eban Institute for International Diplomacy at the Interdisciplinary Center Herzliya.

Esther Walker is a research assistant at the Diplomacy 2030 Program at the Abba Eban Institute for International Diplomacy.