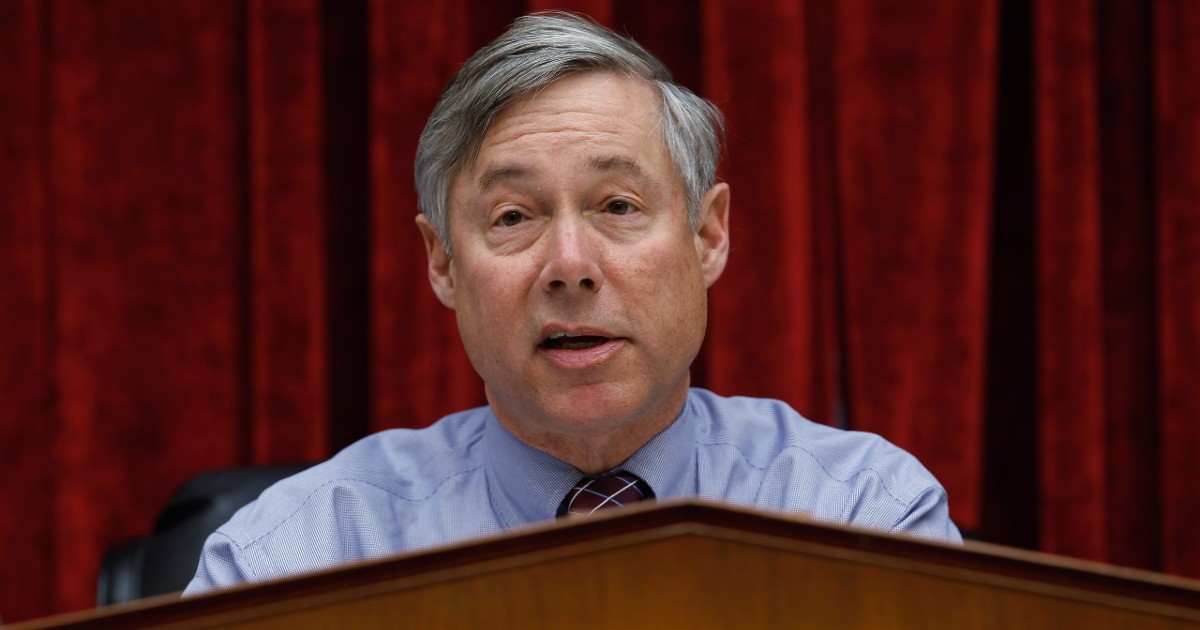 In an interview with Politico’s Dan Diamond for the 2020 Future of Health Summit, the policymakers said they hoped “Cures 2.0” will include modernizations to the U.S. Centers for Medicare and Medicaid Services and a stronger emphasis on digital health advancements.

“We’re extraordinarily proud of the changes being made” in response, she said, “But we also realized there were many other things we could do.

“The whole goal of Cures 2.0 is going to be increasing patient-centered medicine and expediting the way that we get cures out the door,” she added.

Although the world has certainly changed since the paper’s release in April, Upton said proposed legislation – at least in its initial draft stages – will not necessarily be significantly different.

“We want to listen, not only to the FDA, but to the companies and patients. What are some of the things we can learn from this last year?” Upton asked. “Will they be significant? I don’t know if they will be, but certainly we’re going to see what we can do constructively to make the process better for the next round.”

The provisions from the original Cures Act are still being implemented, with the COVID-19 crisis slowing down the process even further. But the representatives said they’ve had more than 500 suggestions for what to include in Cures 2.0 “from every aspect of the community.”

“We always knew when we passed the original bill that we were a little light on the digital health services aspects,” said DeGette.

“It’s not easy to solve that, because there [are] so many different platforms … and there [are] so many barriers to electronic medical records, and to preserving data privacy, and so on,” she continued. “Those are some of the areas we’re really trying to tackle, where we feel like we need more work.”

DeGette and Upton said they don’t anticipate any issues in advancing Cures 2.0, especially given President-elect Biden’s support for the first act when he was vice president.

“I don’t see that this is going to be an issue at all to do a 2.0 bill with the next administration,” said Upton. “Frankly, I think they’d be wise to include this in their 100-day agenda to build on.”

Given the momentum, he said, “I would hope by spring we’ll be well on the way to getting 2.0 done.”