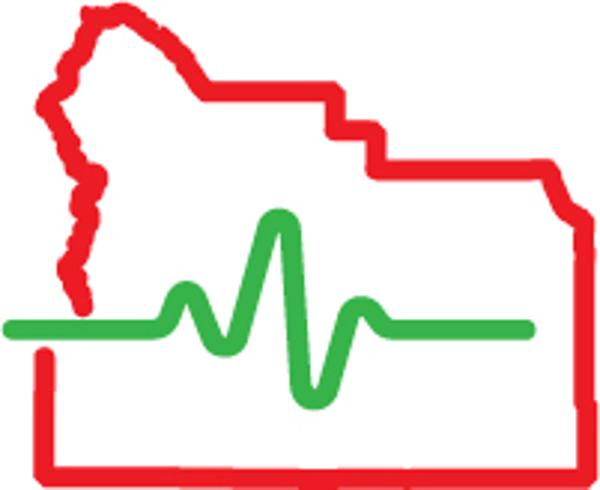 Astria Health says it’s in a better financial place than it was two years ago.

“Astria Health is already stable and growing,” the organization said in a written statement. “Both hospitals have positive bottom lines.”

The organization would not elaborate more on the hospital’s improved finances. However, financial statements filed with the U.S. Bankruptcy Court over the last year do show financial improvement.

In December, the latest a full month of data was available, SHC Medical Center- Toppenish, the operating entity for Astria Toppenish Hospital and several nearby health care facilities, reported EBITDA, earnings before accounting and financial deductions, of $361,779. That is a notable improvement from May 2019, when it had a negative EBITDA of -$231,407.

The Sunnyside Community Hospital Association, the entity for Astria Sunnyside Hospital, reported an EBITDA of $807,357 in December. While positive, it was less than the nearly $1.5 million in EBITDA it had in May 2019. The association has maintained positive net earnings throughout the bankruptcy.

According to a financial disclosure filed in November, Astria Health had anticipated EBIDA, or earnings before interest, depreciation and amortization for the last six months ending in December to be $13.7 million. It also expects continued positive monthly EBIDA in subsequent months, allow it to sufficiently “pay operating expenses in the normal course of business, debt service and capital expenditures as needed.”

Driving Astria Health’s decision to file for bankruptcy was issues with its former revenue cycle vendor. Astria claimed that the vendor could not collect tens of millions of dollars in revenue, creating cash flow issues.

Shortly after filing for bankruptcy, it started working with a new revenue cycle vendor. For several months the new vendor, Gaffey, focused on new revenue collections while the former one, which was later disclosed to be Cerner Corp., focused on getting older outstanding balances. In August, the new vendor, Gaffey, took over the entire revenue collection operation.

Support journalism that has an impact

Reporting for this story was funded in part by the Local News Initiative. If you’d like to see more solutions-focused local journalism,
consider making a donation to the Yakima Valley Community Foundation’s
Community Journalism Fund.

Astria Health did not comment on its current revenue collection efforts, but documents filed with the U.S. Bankruptcy Court shows that Astria Health has been able to recover much of what it was unable to collect when it filed for bankruptcy.

As of May 31, 2019, weeks after filing for Chapter 11 bankruptcy protection, Astria Health reported $263.4 million in outstanding balances, with about $160.9 million more than 120 days old. As of mid-January of this year, the organization had collected 83% of the balance. The $44.9 million still outstanding was 120 days or older.

The organization’s outstanding balance as of November 2019 at $138.6 million, compared to $239 million in November 2019. This balance includes anything posted after Astria Health filed for bankruptcy in May 2019.

Astria Health and Cerner are still working to resolve their ongoing dispute in U.S. Bankruptcy Court. Astria Health is seeking damages from the revenue collection issue while Cerner claims that Astria Health owes money for services rendered before and after the bankruptcy filing.

Astria Health declined to elaborate on how it came up with that growth forecast. Still, it said it expects further growth that would lead to additional job opportunities and increased medical providers.

In recent years, Astria Health has increased or relocated services to both hospitals. It opened a new behavioral health unit in Toppenish prior to the bankruptcy filing. It also moved services once offered in Yakima to Astria Sunnyside and nearby clinics.

“Astria Health continues to focus on maintaining a positive bottom line so that we can continue to reinvest in the care provided to the community,” the organization wrote in a written response.

This story is part of the Protecting and Promoting Local Journalism Initiative, a project supported by the Yakima Valley Community Foundation with financial, training and technological assistance from Microsoft Corp. In Yakima County, the initiative is a collaboration between the Yakima Herald-Republic, El Sol de Yakima and Radio KDNA, whose journalists maintain independent editorial control of the project.