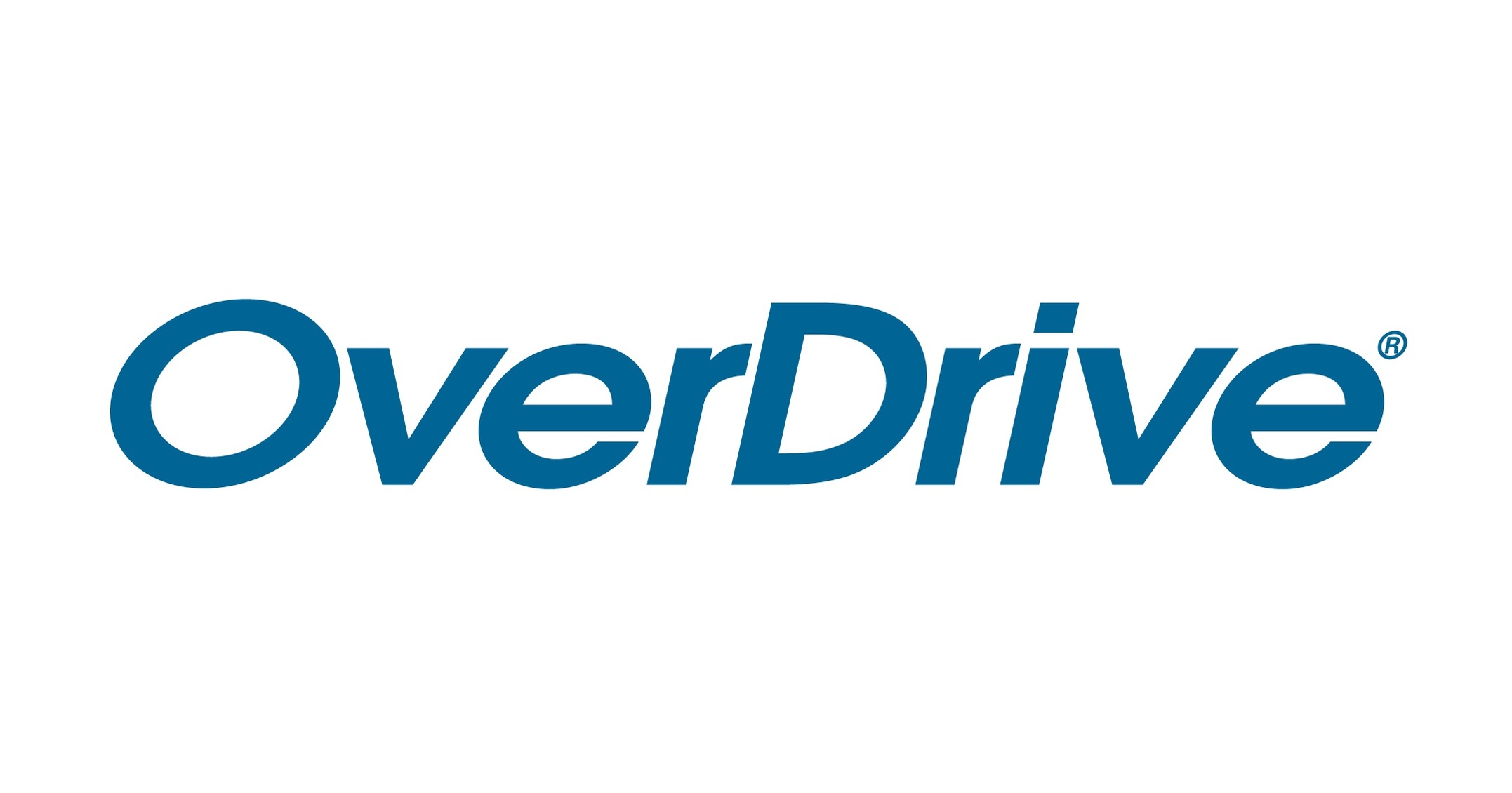 CLEVELAND, Jan. 7, 2021 /PRNewswire/ — Librarians and educators achieved record levels of digital book circulation in 2020. Readers worldwide borrowed 430 million ebooks, audiobooks and digital magazines in the past 12 months, a 33% increase over 2019. This significant growth was influenced by the pandemic, social justice and remote learning. Data was reported by OverDrive, the leading digital reading platform for 65,000 libraries and schools worldwide.

Social unrest and widespread civil protests had a profound impact on the world and libraries expertly responded. Digital books about social justice and those written by Black, Indigenous, People of Color (BIPOC) or by a member of the marginalized community from which it depicts (Own Voices) experienced 165% YoY circulation growth. White Fragility, So You Want to Talk about Race, The Hate U Give and others became top 10 titles checked out during 2020.

The most significant genre growth in 2020 was children’s and YA fiction and nonfiction because of remote and hybrid learning. In addition, more than 2 million checkouts occurred through Public Library CONNECT partnerships and the Sora student reading app. More public library and school partnerships than ever enabled students to use their school credentials to borrow ebooks and audiobooks from both their school and local public library.

The Sora app also drove massive growth in schools’ digital content usage at a faster rate than expected. Since the app was launched in September 2018, schools rapidly adopted Sora for the classroom and at home. This adoption accelerated even more in 2020, with over 43,000 schools worldwide now utilizing Sora.

In 2020 overall, OverDrive added more than 20,000 new libraries and schools in 12 additional countries, bringing the total to 65,000 in 84 countries. OverDrive announced the acquisition of RBdigital in June of 2020 which resulted in hundreds of libraries and schools joining its network. Other significant changes: 9 new languages were added into the Libby reading app’s interface, including Spanish and French, and OverDrive’s industry leading catalog expanded to include 3,000 digital magazines supplied by ZINIO.

Most popular ebooks borrowed from libraries in 2020:

Most popular audiobooks borrowed from libraries in 2020:

A full set of most popular lists can be found here.

To find a public library near you, download the Libby app (iOS, Android) or visit www.overdrive.com.

OverDrive strives to create “a world enlightened by reading.” Serving a growing network of 65,000 libraries and schools in 84 countries, OverDrive delivers the industry’s largest digital catalog of ebooks, audiobooks, magazines and other content through award-winning apps. The Libby reading app for libraries is one of Popular Mechanics‘ 20 Best Apps of the Decade, while the student reading app Sora is one of TIME’s Best Inventions of 2019. Founded in 1986, OverDrive is based in Cleveland, Ohio USA and was named a Certified B Corp in 2017. www.overdrive.com