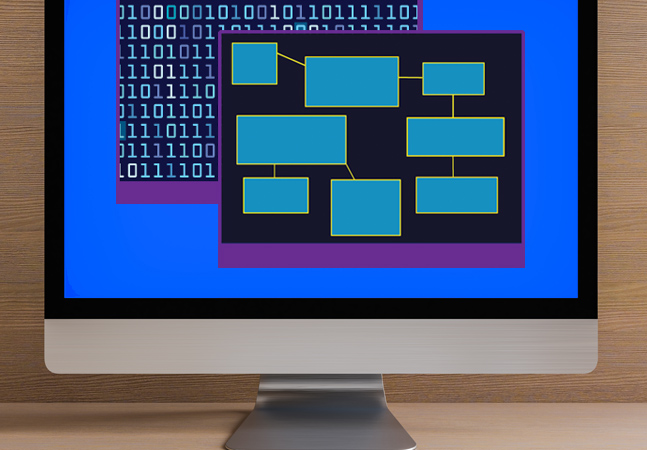 Since Microsoft went all in on Python for its open source, cross-platform Visual Studio Code editor years ago, the company has steadily been adding new features, tools and functionality, including a brand-new Jupyter extension that will bring Notebook coding support to other languages.

Jupyter Notebooks are interactive constructs (web apps/documents) popularized with Python that may include elements like code, rich text elements, equations, visualizations, narrative text and more, commonly used for data science projects and tasks such as data cleaning and transformation, numerical simulation, statistical modeling, data visualization, machine learning and so on.

Microsoft has steadily been improving Notebook functionality for Python coders in VS Code for a while now, and is now taking it to other languages.

Thus the new Jupyter extension borrows Notebook tech from the super-popular Python extension for VS Code, which at 24.4 million downloads is by far the No. 1 tool in the VS Code Marketplace (No. 2 C/C++ is at 15.3 million).

The idea is to provide a separate tool to help developers use Notebook tech in VS Code with other languages beyond Python including R, Julia and Scala.

Microsoft said the Jupyter extension will work with many language kernels with no modifications required, but modifications may be needed in the existing VS Code language extensions to enable advanced features.

As of this writing, the Jupyter extension has been downloaded more than 2 million times.

Other improvements to Python in VS Code in the November 2020 update include:

More information is available at the Python VS Code GitHub site, while the new Jupyter extension’s development is carried out on GitHub here. Also available is documentation titled “Working with Jupyter Notebooks in Visual Studio Code.”

David Ramel is an editor and writer for Converge360.