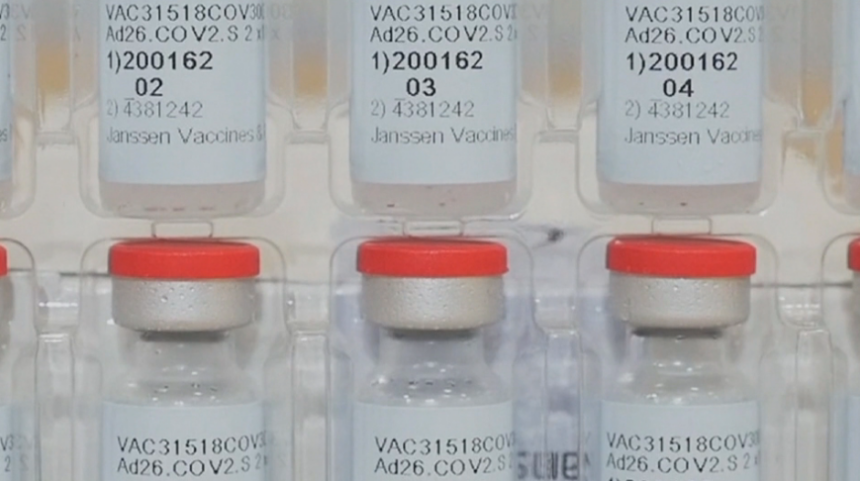 MADISON (WKOW) — For the past two months vaccinations have been steadily increasing thanks to the two dose regimens of the Pfizer and Moderna vaccines. Now with emergency use authorization, Johnson and Johnson’s vaccine is right around the corner.

“The one dose vaccine is really a game changer in this whole thing,” Dr. William Hartman with UW Health said.

The vaccine will fully inoculate people after just one shot. That coupled with the relatively normal temperatures it can be stored at can make it a much more widespread vaccine.

“This is something that can be done in any doctors office, any Walgreens, any pharmacy, in any part of the country,” Dr. Hartman said.

Unlike the existing vaccines at 95 percent, the Johnson and Johnson vaccine has an overall efficacy rate of 72 percent and 86 percent against severe infections. Dr. Hartman says those numbers shouldn’t scare people, and it’s 100 percent effective at preventing deaths.

“When you compare it to something like the flu shot, where it’s 40 to 55 percent effective we’re still talking a magnitude higher than that,” Dr. Hartman said. “These are very effective vaccines and I would be willing to take any one of them.”

The Johnson and Johnson vaccine is the only one officially shown to be effective against the more infectious and vaccine resistant coronavirus variant in South Africa. Dr. Hartman says the variants are the biggest worry right now.

“The race is against these variants and we want to get ahead of that, the more people we can get vaccinated the fewer that the virus has a chance to mutate in,” he said. “Having a one shot vaccine will definitely help that.”