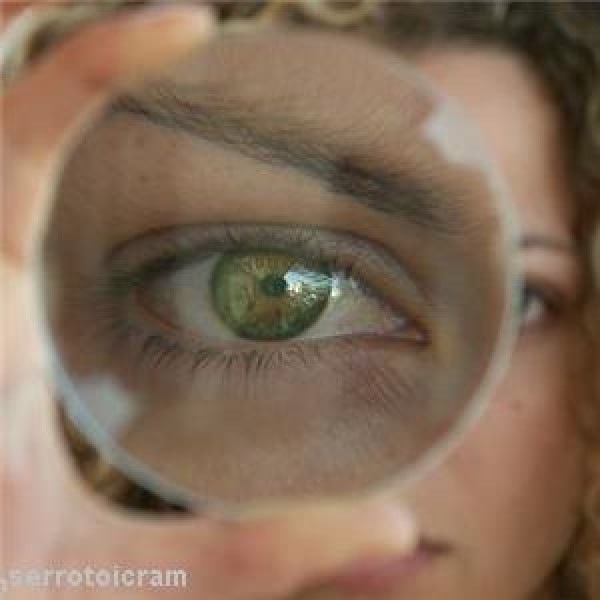 
CliniSys has launched a new laboratory information management system for genomic laboratories in the UK. The company has brought GLIMS Genomics to the UK from Europe, where it is being successfully deployed at Poitiers University Hospital in France and will be introduced into seven additional laboratories in coming months.

GLIMS Genomics has been designed to support the effective management of genomic laboratories and the UK launch is particularly timely as the NHS is now delivering a national Genomic Medicine Service for England through seven Genomic Laboratory Hubs.

These aim to deliver a comprehensive, standardised testing service for English hospitals, as genomic testing starts to become a routine part of clinical practice.

CliniSys Group is an international organisation made up of two component companies. MIPS is the European market leader for clinical laboratory information management solutions, while CliniSys provides LIMS to 50% of NHS trusts and 30 pathology networks.

GLIMS Genomics was developed by a dedicated team within MIPS and successfully introduced to the European market last year.

Poitiers University Hospital in south west France is in the late stages of deploying the new system to replace ‘the puzzle’ of paper and legacy IT systems that it used to use to handle genetic tests with a standardised, streamlined process that also supports easier reporting.

GLIMS Genomics covers the whole genomic testing spectrum and can easily be adapted to handle new techniques. It delivers: a high degree of automation; an easily customised genomics workflow; a ‘pedigree’ drawing tool for mapping family relationships and genetic traits; flexible reports that can be set up to incorporate images, graphs, and interpretive content; and analytics dashboards.

This means it offers an effective management, standardisation and reporting tool for the seven GLHs and other laboratories that are delivering genomic testing, in order to pave the way for increased testing and more personalised treatments that take a patient’s genetic profiles into account.