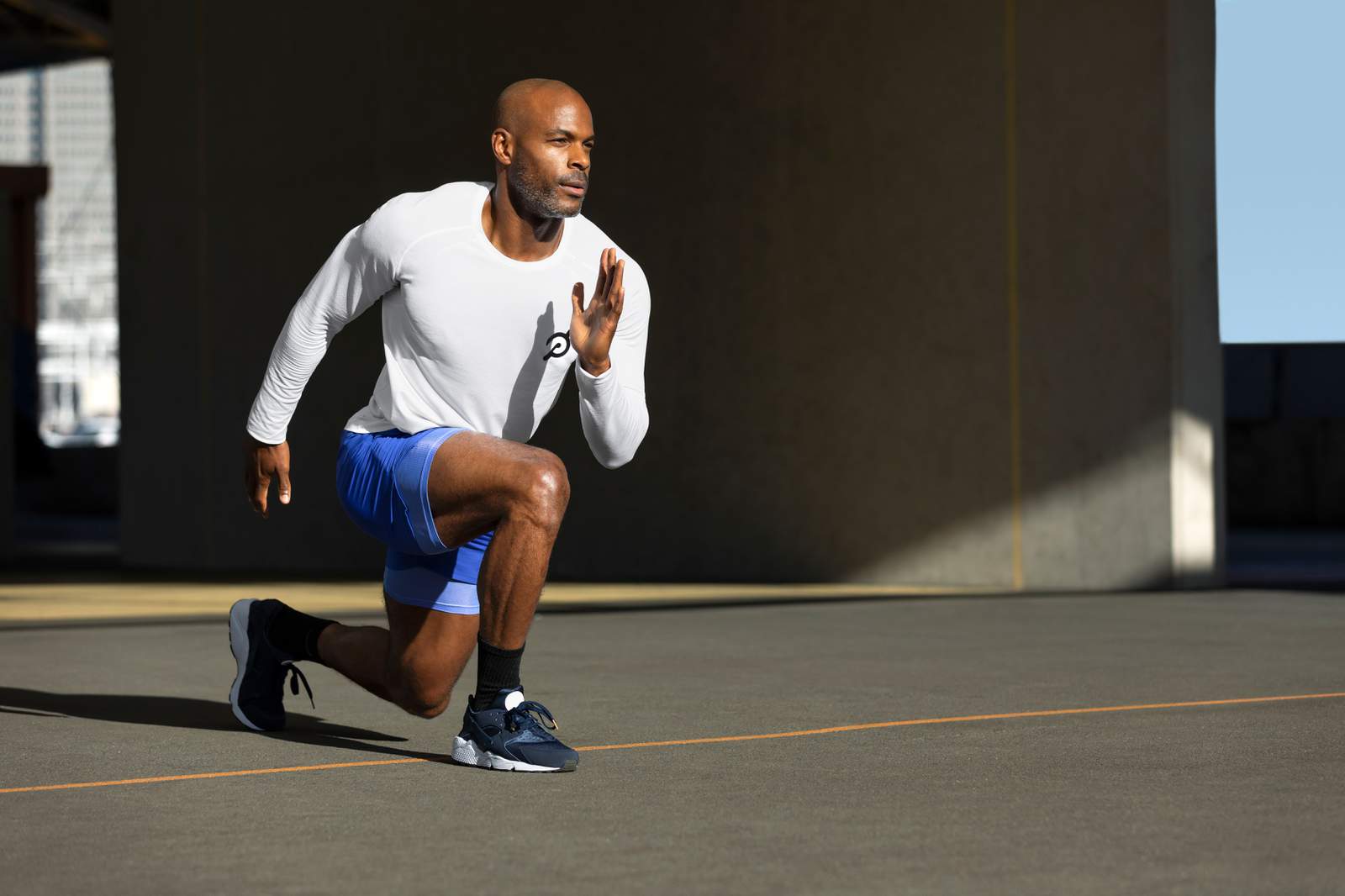 
Honoring culture, music and iconic leaders can happen in many ways but long after Black History Month, the technology-driven fitness company Peloton is finding creative ways to celebrate Black heritage that goes beyond the bike or your yoga mat.

Adrian Williams is a Peloton instructor who teaches strength and running workouts on the Peloton treadmill. His classes don’t require you to own a treadmill though. You can listen to Williams during your run outdoors or at the gym.

“You can do from your living room, your garage, hiding in a room when your spouse is taking care of the baby, whatever you need. You can do them from anywhere and that’s the luxury, I think, that Peloton creates for a lot of our members is we don’t tell you you need to have what we’re using,” Williams said during a recent Zoom interview from New York. “All you need is space.”

Following the calls for justice in the wake of George Floyd’s death, Williams said Peloton trainers, staff and executives had some tough discussions and this Black History Month the Peloton family is benefiting as instructors share personal stories and bring important topics into their workouts.

“Last year was a real learning lesson,” Williams said. “The assumption is because I’m Black I know all about my history and I know all about Black voices and that’s just not the case,” he said, adding 2020 made him stop and reflect on what he was taught growing up about being Black in society.

This month, Williams is sharing some of his own stories and reflections during his classes.

“I wanted to highlight what I was taught as, especially a young kid, we were taught that fear, but we were taught not to move with fear through society. So even though, for instance, this is what society has set up for you, my grandma always told us, you have to move like you have ownership of everything,” he said.

Williams said out of the collaboration he formed a new friendship.

Through those conversations, Wilson created a piece that embodied a feeling of strength and unity. To see Wilson take a feeling and turn it into something anyone can wear was moving for Williams.

“It’s amazing because it’s bold in so many ways. And it’s empowering, right? And it’s not just for me it’s for anyone who sees that and wears it,” Williams said. “It’s an embodiment of strength.”

Williams said the response to the classes and the art created has been beautiful. He gets tagged in social media posts of parents sharing Black history with their children and regularly asked about the musicians he has been featuring, as well as the artists Peloton worked with.

“Then this was such a big moment for us,” he said. “And it took months and months of planning, but it was executed so well. And then to see this be put out into the community and be was so well received. It’s just a beautiful thing to me.”

However, Williams said it isn’t just a few instructors creating this educational journey. Everyone has something to add.

During a 20-minute power yoga class, Peloton instructor Chelsea Jackson Roberts compiled a playlist featuring BB King and other iconic musicians. It wasn’t just the music selection that made the yoga flow fun but she also shared some facts about the artists and why she included them in the class playlist. Between yoga poses Jackson Roberts, who has a doctorate in educational studies, explained how she learned about gospel music during a course at Spelman College.

Beyond Peloton, Jackson Roberts is the founder of Red Clay Yoga, a yoga, literature and art camp for teen girls at Spelman College.

Long after February has come and gone, Williams wants people to know that Black history is everyone’s history. He continues to learn and hopes others can, too.

“I don’t like thinking Black History Month is just for a month. I like thinking there’s always something we can constantly be learning, whether that’s about Black history or anyone’s history,” Williams said. “Take time to sit back and educate yourself.”

The protests and calls for change didn’t happen out of thin air. The Black Lives Matter movement put a focus on things that need to change, Williams explained. And change doesn’t happen overnight.

“I think we are always going to be a constant work in progress. It’s something that we have to strive to want for the next generation always,” Williams said.

Follow Williams on Instagram @adrianwilliamsnyc and learn about the Peloton pledge to support The Steve Fund, a nonprofit focused on mental health for minorities, at blog.onepeloton.com.