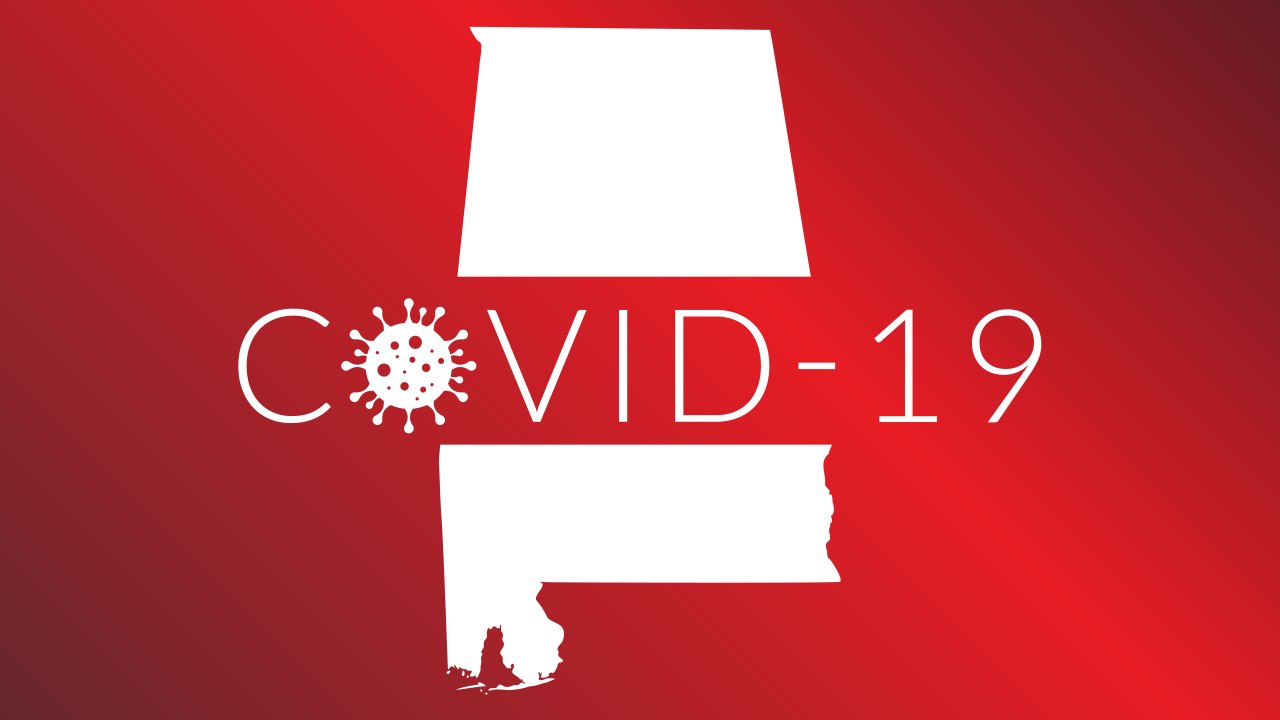 The 591-page bill would provide additional funds for COVID-19 vaccines and other medical supplies. It would also provide aid to stimulating the country’s economy by offering direct payments to households, extend federal unemployment benefits, and provide aid to state and local governments.

The vote was nearly down party lines, 219-212 in favor of passing the bill. Notably, two Democrats crossed party lines and voted against the bill – Jared Golden, Maine; and Kurt Schrader, Oregon. Mike Bost, a Republican from Illinois, abstained.

“This $2T package fails the American people by tacking on trillions to our national debt – all for Pelosi’s payouts for progressive states. With only 9% of the funds going toward actual COVID relief, it’s abundantly clear that Democrats are just using this bill to pursue their own political priorities at the American people’s expense. We need to focus on delivering targeted and measured relief to get Americans back to work and kids back in schools. I will not support legislation full of frivolous blue state bailouts that comes at the expense of everyday Americans.”

“It’s a disgrace that this bill would even be brought to the House floor. Currently, $1 trillion in COVID-19 relief funding has yet to be spent. This bill is a wolf in sheep’s clothing — extreme socialist initiatives falsely proposed as COVID relief. Less than nine percent of the funding in this bill is allocated towards public health spending. The Biden Administration is so focused on taking credit for the Trump Administration’s ‘Project Warp Speed’ that they have lost sight of the mission — adequately distributing the Trump vaccine and stopping the spread of the virus. It’s pathetic and emblematic of what’s wrong with Washington. The almost $2 trillion bill does little to help open K-12 schools, will discourage individuals from getting back to work and does hardly anything to help Americans. What it does do is fund abortions with taxpayer dollars, threaten business owners with a minimum wage hike and bail out Democrat-led states who can’t spend their tax dollars wisely. I am disappointed in my Democrat colleagues and call on Speaker Pelosi to get serious about helping Americans instead of pandering to the progressives in her party. Americans deserve better.”

Despite Rogers’s claim, the federal government’s own COVID-19 spending tracker, which hasn’t been updated since December, shows $509.5 billion remains to be spent from all previous COVID-19 aid.

In a pair of tweets, Aderholt said over half the money in the relief bill will go to “unrelated liberal policies.”

“This bill is nothing more than a debt junkie and Socialist ‘wish list’ of feel-good, short-sighted, do-nothing borrowing and spending that hastens America’s inevitable and dangerous insolvency and bankruptcy while doing little to address the actual COVID19 challenges American families face. This bill spends many billions paying Americans not to work at a time when employers are struggling to find workers and Americans should be returning to the jobs that instill pride and self-sufficiency.  Perhaps worse yet, Chuck Schumer gets $1.5 million in pork for a bridge from New York to Canada while Nancy Pelosi gets $112 million in pork for a subway from her city of San Francisco to Silicon Valley. These pet projects and pork spending have zero, nada, zilch to do with the COVID19 pandemic. I cannot in good conscience sacrifice America’s future on the altar of debt addiction that Washington glorifies. Nor will I, with my vote, increase America’s debt by $2 trillion without substantively addressing real COVID19 problems. Neither I nor the Tennessee Valley citizens I represent want any part of a debilitating national insolvency and bankruptcy that this COVID19 ‘stimulus’ con job hastens.”

Palmer said the bill was “packed with partisan priorities.”

“This is not about COVID relief, but about the Democrat agenda,” Palmer said. “It’s packed with partisan priorities, like bailouts for state governments that were poorly run even before the pandemic, stimulus checks for federal employees to stay home and not work, and funding for a bridge from New York to Canada. Republicans have consistently demonstrated the willingness to work across the aisle and pass serious COVID relief. If this current bill were about COVID relief, Democrats would not have rejected Republican amendments to provide $5 billion to assist with vaccinations in rural areas or to help small businesses with new health safety measures. Billions of dollars from this bill would also not even be spent during this fiscal year, including much of the funding set aside for schools. That means that the bill also discourages schools from reopening while children are still struggling with severe mental and physical health issues after not having been in their classrooms for a year. This stimulus bill is also a repeat of the failed stimulus passed in 2009 under President Obama and then Vice President Biden,” Palmer concluded. “Unemployment rose and household income fell, and we can expect the same thing to happen again if this bill passes. Our economy is still in recovery mode, and this package would hinder, not help, that process.”

On the other hand, Sewell said provisions of the bill “are essential to defeat the virus and Build Back Better.”

“Over the past year, our country has faced a harrowing, unprecedented crisis. The coronavirus pandemic and the subsequent economic fallout have reverberated throughout our communities, jeopardizing the health and financial stability of millions of American families. I proudly voted to pass the American Rescue Plan [Saturday] because Alabama families and workers can no longer wait for the relief needed to weather this public health and economic crisis. This bill will provide up to $475 million in direct funding for cities and counties in Alabama’s 7th District, which are in desperate need of resources to fight the pandemic and distribute vaccines. The American Rescue Plan also supports working families by providing a direct stimulus payment of $1,400 to individuals. These provisions, along with the creation of a national vaccination plan, the expansion of the Child Tax Credit, the New Market Tax Credit and Unemployment Benefits, and expanded subsidies for the ACA Marketplace are essential to defeat the virus and Build Back Better.”

The proposal heads to the Senate next, where the Democrats hold a tiebreaking vote in Vice President Kamala Harris should the vote tie at 50-50.

Normally, the bill could be subject to a GOP filibuster, but Democrats are attempting to pass the bill through using special rules that will allow the measure to pass as long as they all vote in favor.

Democrats are seeking to have the bill on President Joe Biden’s desk before the current emergency job benefits expire on March 14.