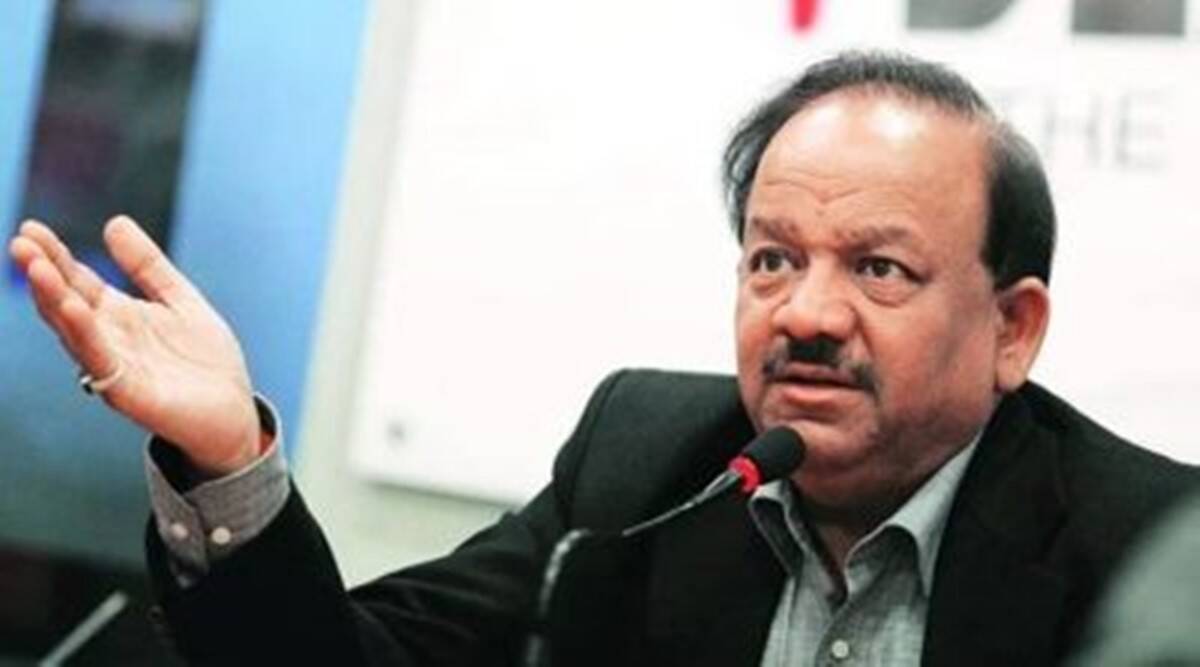 
Union Health & Family Welfare minister Dr Harsh Vardhan on Sunday said that his ministry is prioritising its healthcare goals in the Northeast, adding that the central government, under the leadership of Prime Minister Narendra Modi, is committed to the all-round development of the region.

Speaking at the inauguration of several new pieces of infrastructure at the Regional Institute of Medical Sciences (RIMS) in state capital Imphal, the minister that the N-E will see a significant lift in general living standards in the coming years, with more central funds going into key sectors such as healthcare, sanitation and drinking water services. He added there’s been a substantial increase in funds in the Union Budget to boost these sectors in the region.

He said that the Centre has also decided to open 75 new medical colleges in remote districts of the country where locals continue to be deprived of basic healthcare, education and all other facilities.

He also laid the foundation stones for two new medical colleges at Churachandrapur in Manipur and Mon in neighbouring Nagaland, adding that these projects are in line with the Centre’s vision of improving healthcare in the Northeast.

The minister that the PM is personally monitoring the progress of all centrally-funded development work being undertaken in the region.

He praised the RIMS authorities for completion of all infrastructure projects despite hardships faced in procuring equipment, especially imported Tesla MRI machine, amid the Covid-induced lockdown.

He said the opening of new departments, including one on sports medicine, speaks volumes of the commitment and dedication of RIMS to lifting the healthcare standards in the region.

He assured all help to develop RIMS as one of the best healthcare institutes not only in the Northeast but across the country.

The facilities inaugurated on Sunday included a new MRI block with three Tesla MRI machines, a new PG women’s hostel that can accommodate 100 medica students, a Neuro block and a College of Nursing (new block).