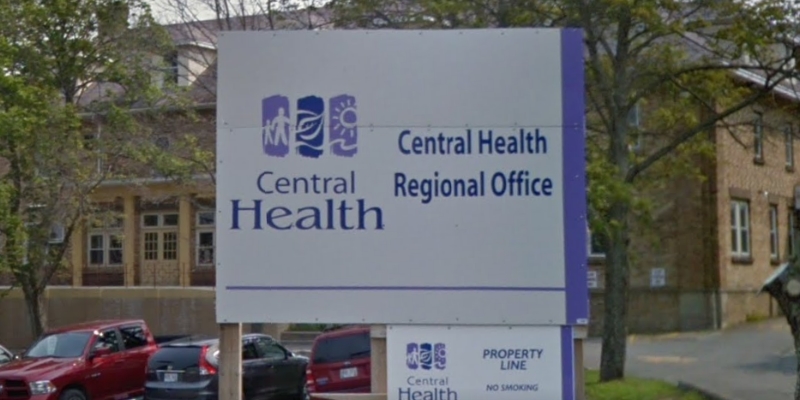 Bob Buckingham Law and Eli Baker Law are launching the lawsuit on behalf of patients who were notified in August of 2020 that their privacy had been breached. The lawsuit includes a similar notice received last month.

Many of the privacy breaches that occurred between October of 2018 and June 2020 involved “an apparent interest in obstetric files, newborns or babies” soon to be born according to Buckingham. 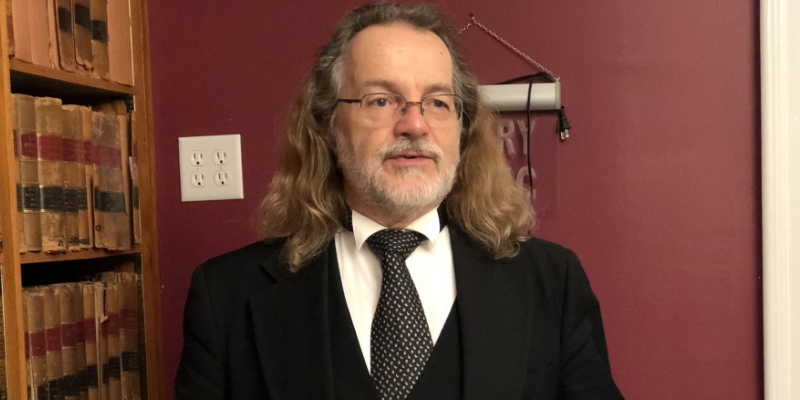 He says the next step will be discussion with the defendants’ legal counsel and communications with the court to have a Case Management Judge assigned to move the case along.

Central Health announced in July of last year that health records of approximately 240 patients had been accessed by a former employee.