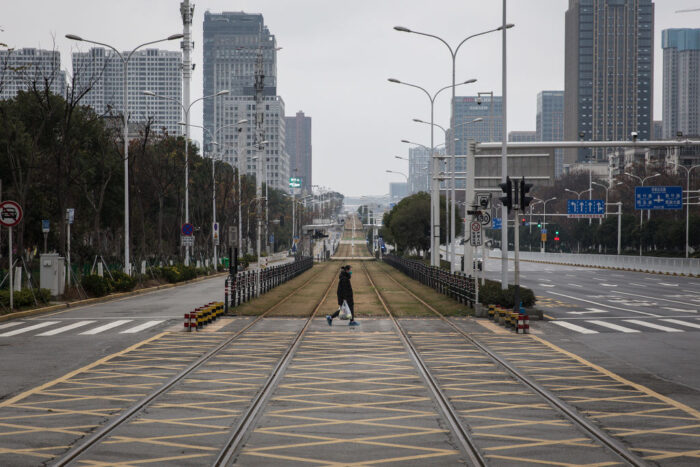 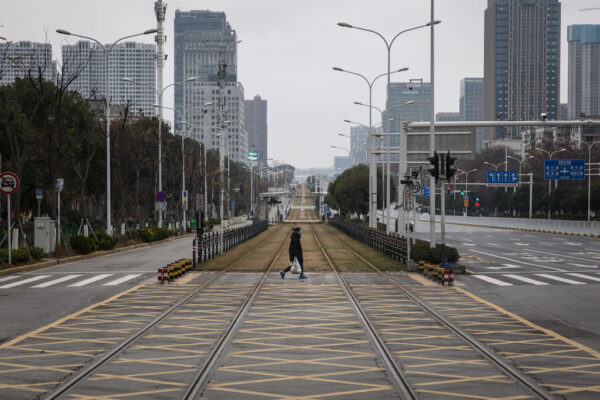 A scene from Wuhan, China, after the city’s lockdown due to the Covid-19 outbreak

The first company developing a vaccine against Covid-19 to move its product candidate into Phase II testing now also has the distinction of being the first to have published data.

Tianjin, China-based CanSino Biologics on Friday published findings from the Phase I study of Ad5-nCoV, its adenovirus type-5 vectored Covid-19 vaccine, in The Lancet. Adverse reactions were mild to moderate, while neutralizing and enzyme-linked immunosorbent assay-tested antibodies increased significantly after two weeks and peaked after four weeks, and specific T-cell responses peaked after two weeks. Still, although the researchers wrote that the findings suggest the vaccine warrants further investigation, they cautioned that it remains unclear which vaccine-development approach – whether CanSino’s, Moderna’s messenger RNA vaccine or others – will be successful.

The single-arm study, which took place in Wuhan, the central Chinese city where the SARS-Cov-2 virus first emerged, enrolling 108 participants out of the 195 who were screened. A single dose of the vaccine was able to elicit a fourfold increase in binding antibodies to the virus’ receptor binding domain in 94-100% of particpants, and an increase in antibodies to the live virus in 50-75% after 28 days, depending on whether they received the low, middle or high doses. The vaccine was found to induce antigen-specific and T-cell responses rapidly in most participants, with the antibody response being slightly higher in those who received the higher dose. There was a strong correlation between binding and neutralizing antibody concentrations, the authors wrote.

CanSino moved Ad5-nCoV into a Phase II clinical trial in Wuhan, China – where the SARS-CoV-2 virus first appeared – last month and has since announced a deal to develop it in Canada as well. The Phase II study is testing the low and middle doses, respectively 50 billion and 500 billion virus particles.

Cambridge, Massachusetts-based Moderna’s mRNA-1273 is the second most advanced vaccine candidate, expected to enter Phase II testing soon, with a Phase III trial planned for the summer. On Monday, the company announced preliminary data from the Phase I study being sponsored by the National Institute of Allergy and Infectious Diseases, showing that the first eight participants to receive both doses developed concentrations of neutralizing antibodies that met or exceeded those of patients who have recovered from the disease.

However, while the news sent the company’s shares skyrocketing, their price soon fell back down as it became clear that the preliminary data did not provide a sense of mRNA-1273’s ultimate efficacy. Interviewed experts have expressed cautious optimism about the vaccine’s potential, but one noted that even neutralizing antibodies do not necessarily confer immunity, as has been the case with cytomegalovirus vaccines.