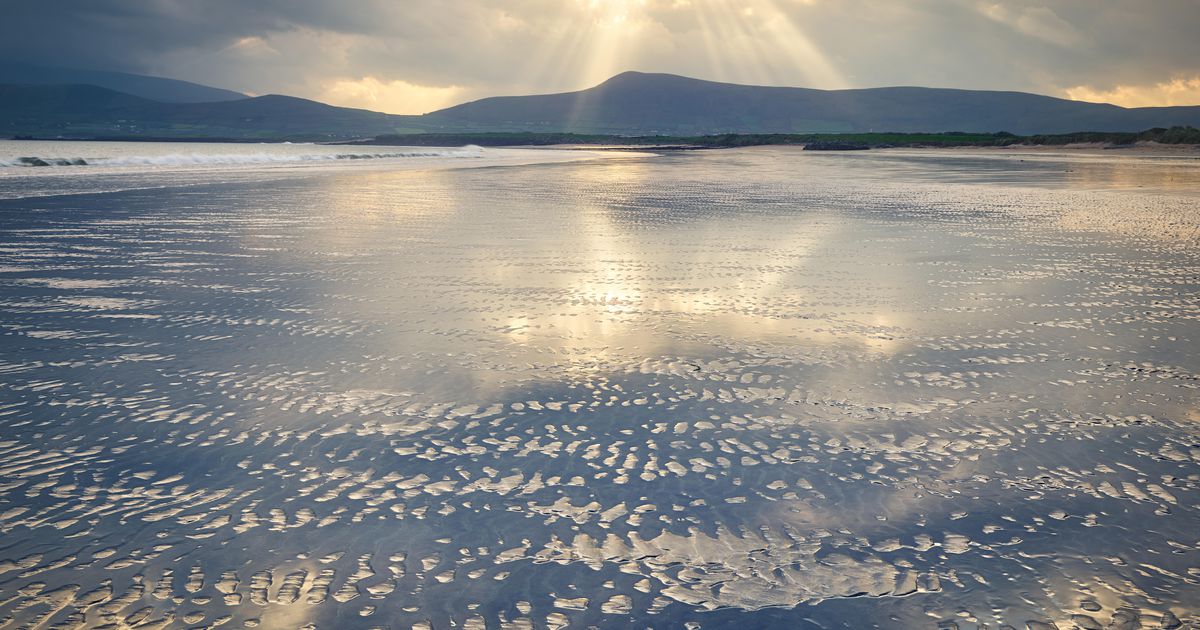 
As of Friday, the US has officially rejoined the Paris climate agreement. President Joe Biden signed an executive order to rejoin on his first day in office, following President Donald Trump’s 2017 decision to exit the accord at the end of 2020. This morning, the US is once again a member of the international agreement, which is a multilateral effort to curb the effects of climate change at the federal government level. Nearly 200 member countries have agreed to the accord.

Membership requires each country to set individual goals to reduce its emissions, while also working toward the broader, collective goal of slowing down average global temperature increases.

Human-generated greenhouse gas emissions have been on the rise since the industrial revolution. Burning fossil fuels, such as coal, oil and natural gas, releases carbon dioxide and other compounds into the atmosphere. These pollutants contribute to rising temperatures and sea levels, as well as shifting weather patterns, food and water insecurity and economic loss. In the US alone, 22 extreme weather events led to losses of more than $1 billion each in 2020, an annual record. These issues affect everyone, even in parts of the world where climate change isn’t immediately apparent.

The Paris climate agreement’s influence extends beyond its member countries. The goals of the accord are increasingly trickling down into industry- and company-wide sustainability practices. The fashion industry, which is responsible for 8% to 10% of global carbon emissions, is working to address the pollution caused by its supply chain. Major companies like Amazon and GM are announcing plans to become carbon neutral, 10 years ahead of the Paris accord’s 2050 aim. This trend will likely continue, now that the US is rejoining the agreement — and we’ll be here to provide updates along the way.

But first, let’s get into the specifics of the Paris climate agreement. While you’re reading those big ideas, don’t forget: Small changes at the individual level can help too.

From the lab to your inbox. Get the latest science stories from CNET every week.

The Paris climate agreement was first discussed at the 2015 Paris Climate Conference, before becoming an official, legally binding agreement on Nov. 4, 2016. All of the specifics are outlined in the full document, with the overarching goal of limiting the effects of climate change. Here are a couple of key takeaways:

In tandem with the Paris Climate Agreement, select countries have also pledged to participate in the Green Climate Fund, which provides financial assistance to the developing countries disproportionately affected by climate change.

After initially signing on as a member of the Paris climate accord, the US officially left on Nov. 4, 2020. The US was the first and so far the only country to leave.

“The Paris Climate Accord is simply the latest example of Washington entering into an agreement that disadvantages the United States to the exclusive benefit of other countries, leaving American workers — who I love — and taxpayers to absorb the cost in terms of lost jobs, lower wages, shuttered factories and vastly diminished economic production,” Trump said in a 2017 address, in which he first announced his administration’s plans to leave the agreement.

Wondering why there was a delay between Trump announcing his plans to leave the accord and the official exit? So was I. Article 28 of the agreement states that no country can leave for three years after the agreement first goes into effect, which took place in November 2016. After that, it takes one year before a country has officially left the agreement, which brings us to Nov. 4, 2020.

Biden has made climate change a policy focal point for his administration, even beyond signing the order to rejoin the Paris climate accord. He also signed on Jan. 27 an “Executive Order on Tackling the Climate Crisis at Home and Abroad,” which calls for sweeping changes to the country’s environmental policies and practices.

While the Paris agreement affects policy at the government level, companies are increasingly announcing similar goals to reduce their carbon emissions. Amazon introduced its own pledge to meet the goals of the Paris climate agreement 10 years early, including becoming carbon neutral by 2040. Apple has plans to reach carbon neutrality by 2030; GM by 2040.

There are also steps you can take as an individual if you’re interested in reducing your carbon footprint. Sure, entire governments and major companies have a bigger impact, but small changes can also make a difference. If you’re interested in learning more about climate change, check out this explainer on what it means to be carbon neutral and how you can take steps to reduce your own footprint.