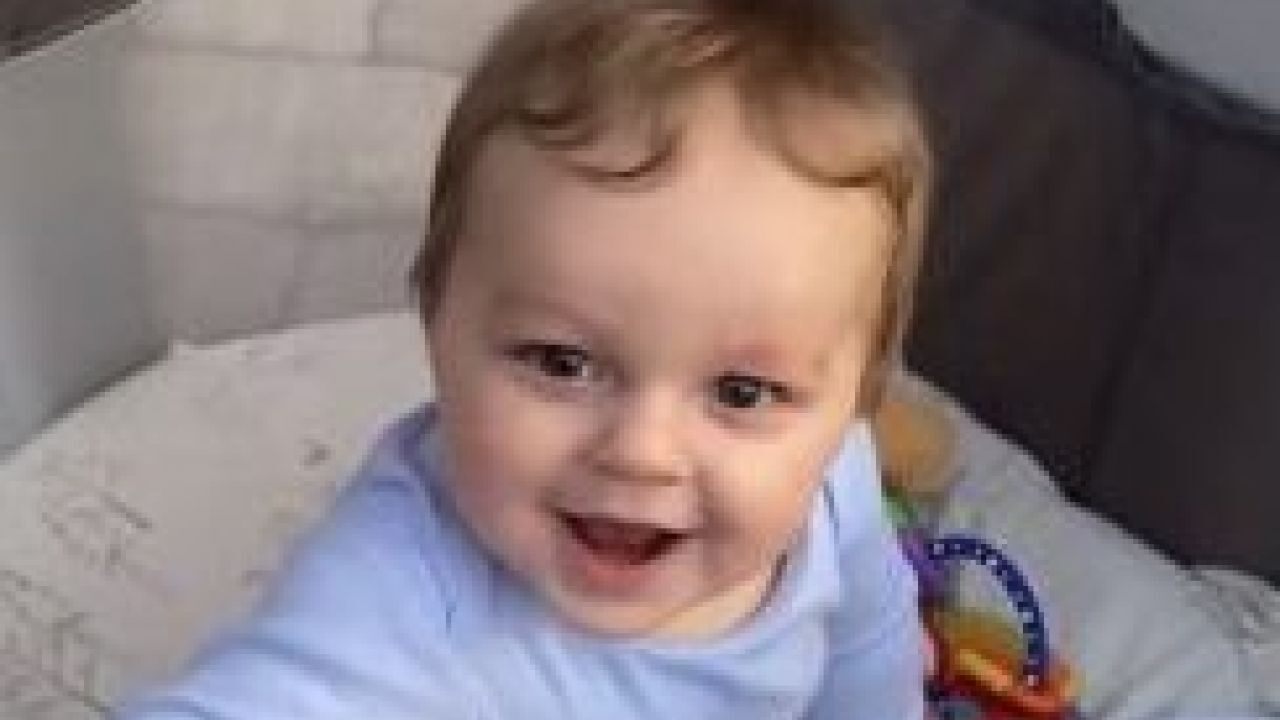 New testing helps save the life of a boy with a rare deadly allergy.

ORLANDO, Fla. – A Central Florida family is thanking AdventHealth and genomic testing for a life-saving diagnosis that saved their baby boy.

Six months ago, when Michael Ferrara-Urban was three-months-old, he was admitted to AdventHealth for Children (AHFC) for “failure to thrive.”

Mom Michelle Fergus said Michael was severely underweight, pale, and could not keep formula down after recently making the switch from breastmilk.

“He was nine pounds [at] three months of age. He was seven pounds at birth.” Fergus said during her son’s three-month doctor check-up the pediatrician expressed concern. “[He said] something’s wrong. Immediately, our hearts just sank,” Fergus recalled.

After numerous tests involving Michael’s kidneys, liver and heart, it was determined his organs were operating like that of a 60-70-year-old person. But doctors could not explain why.

Fergus said, “I think the biggest mental and emotional struggle for both of us was being in a hospital for nine days with about seven doctors around you constantly telling you, we don’t know.”

“He always had a really tight grip on his hands, like a fist almost, all the time,” said Michael’s dad, Mick Ferrara-Urban. “We couldn’t figure out what was wrong because we thought he had, reflux, colic because he just kept basically projectile vomiting all his food constantly.” 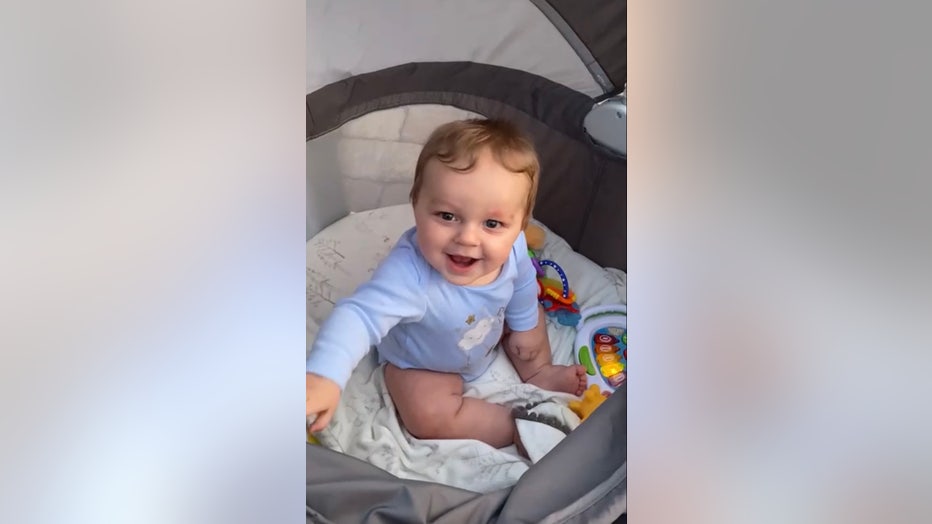 Once Michael was at AHFC, he was tested for genetic disorders using ultra-rapid whole genome sequencing- an advanced diagnostic technology that rapidly identifies the causes of rare genetic disorders in some of the sickest infants and children.

“If the child is acutely ill, we really need to know as quickly as possible what’s exactly wrong with them,” said Dr.Majed Dasouki, a leading expert in the field of genetic medicine and medical director for AdventHealth Medical Group Medical Genetics in Orlando.

Dr. Dasouki said last April, AHFC partnered with Rady Children’s Institute for Genomic Medicine in San Diego to bring the quickest turnaround for genomic test results in the county, to Central Florida for the first time.

“Michael is missing that enzyme. His body treats sugar as a toxin,” his mom explained.

“When we actually found out it was the formula that was… really harming him, killing him almost, it took us by such a surprise,” Ferrara-Urban said. “As parents, you want to do everything you possibly can to make sure your child is protected and we had absolutely no idea.”

“It is not a common diagnosis… it can look like many other things like formula intolerance,” said Dr. Dasouki. He said genomic testing can be a powerful diagnostic tool in identifying rare genetic conditions.

“With this condition, (HFI), unless you know exactly the name of the condition, you will not be able to offer the specific treatment,” Dr. Dasouki said. “If a genetic diagnosis is suspected, even without being exactly able to pinpoint the specific type, then it is reasonable to consider this type of testing.”

Fergus and Ferrara-Urban said it was difficult, but they found a replacement formula without sugar and Michael quickly started rebounding.

“Unfortunately, in America, a lot of formulas have sugar in them and sugar has many disguises of words; polydextrose… natural flavorings, stuff like that,” Fergus said. “You wouldn’t think that, as long as it doesn’t say sugar, you wouldn’t catch on to it.”

Michael’s parents said they will continue to research and read food labels to eliminate fructose from Michael’s diet.

Dr. Dasouki said people with HFI must eliminate this special type of sugar for the rest of their lives.