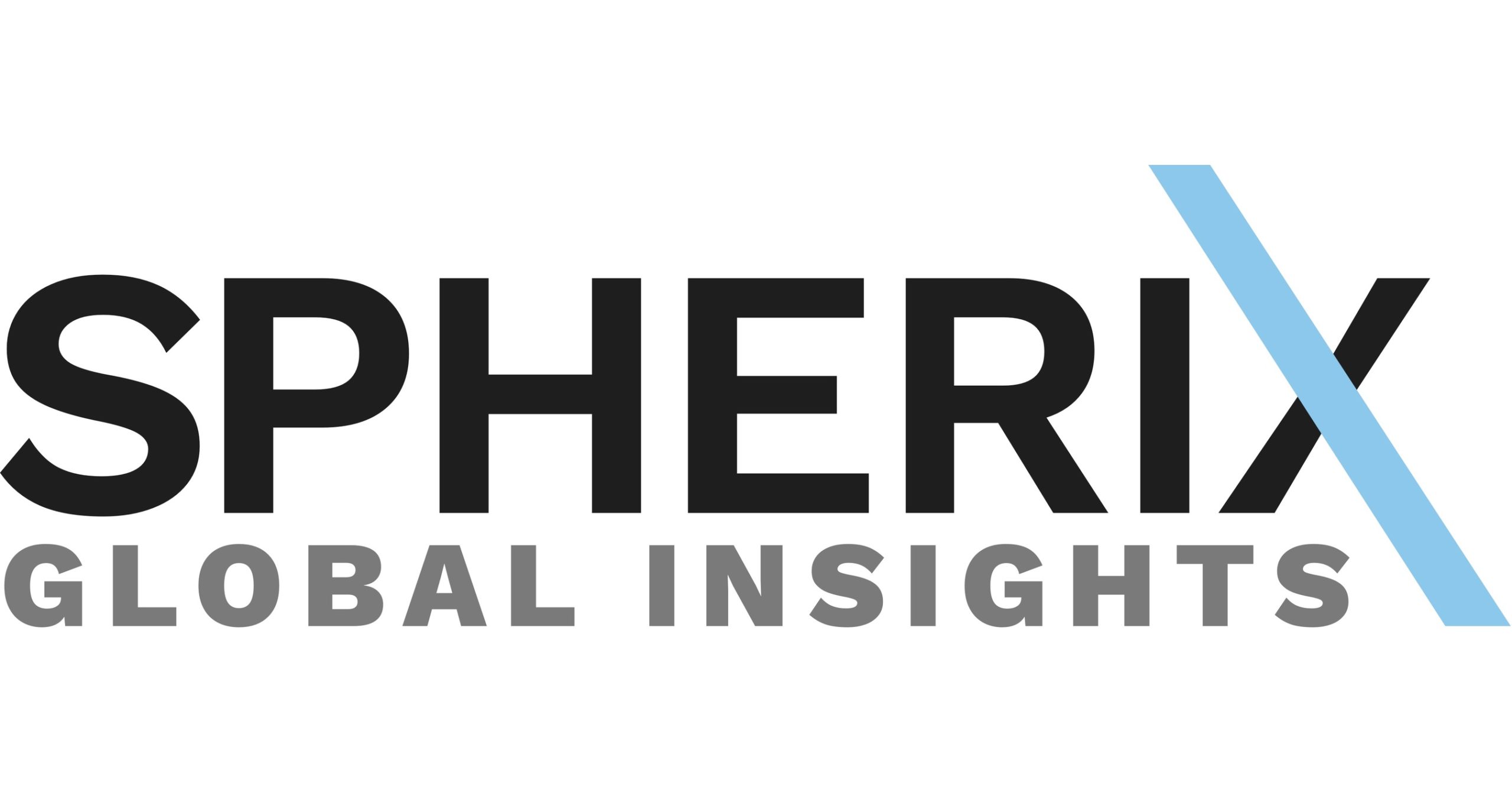 
EXTON, Pa., Feb. 17, 2021 /PRNewswire/ — Approved just two weeks apart in June of last year for the treatment of non-radiographic axial spondyloarthritis (nr-axSpA), in-class competitors, Novartis’ Cosentyx and Eli Lilly’s Taltz, have since experienced rapid uptake. According to feedback from 97 US rheumatologists in the latest report included in Spherix’s RealTime Dynamix™ service, the official entrance of the IL-17 inhibitors is causing a shift in the market where UCB’s Cimzia previously held the position as the only biologic with commercial availability.

The report, which highlights the differences in referral, diagnostic, and management patterns of ankylosing spondylitis (AS) and nr-axSpA patients, found that the incidence of biologic/JAK treatment (including off-label use) remains higher in AS than it does in nr-axSpA. However, biologic treatment in moderate and severe forms of nr-axSpA has seen growth over the last few years, owing to the availability of formally FDA-indicated brands.

In addition, nearly two-thirds of surveyed rheumatologists believe the introduction of a formal ICD-10 code this past October for nr-axSpA will have a substantial impact on the diagnosis of non-radiographic disease and the treatment approval process. In fact, far fewer respondents report having to code nr-axSpA as AS for treatment approval compared to prior waves of research, and over one-half of physicians anticipate coding less nr-axSpA diagnoses as AS in the next year due to the availability of more treatment options.

User-bases for both IL-17 brands have increased significantly since their respective launches in nr-axSpA, with Taltz benefiting from a larger, relative boost compared to Cosentyx. However, despite beating Cosentyx to the chase for the first time, Taltz continues to trail behind Novartis’ brand – whose tenure on the market in AS and psoriatic arthritis affords it an edge in real world experience. While brand share for all TNF inhibitors have decreased as a result of these shifting dynamics, Cimzia appears to be taking the brunt of it – showing steady decreases after an observed high in mid-2020.

One-third of respondents are aware of Express Scripts’ decision to discontinue coverage of Cosentyx in favor of Taltz, and the majority agree this will have a significant impact on their use of Novartis’ IL-17. Rheumatologists already differentiate both brands based on insurance coverage, and as a result, Taltz is likely to benefit from a substantial boost in future nr-axSpA brand allocations. Meanwhile, with steady growth in AS, US rheumatologist expect Taltz share to double in the next six months, while that of Cosentyx (as well as TNFs and JAKs) is expected to remain stable. In fact, Taltz’s share is anticipated to equal that of its in-class rival within six months.

In November 2020, Pfizer announced positive Phase 3 results for their JAK inhibitor, Xeljanz, for the treatment of AS. The potential of a formal AS indication for Pfizer’s brand will likely result in a significant increase in brand share, nearly rivaling that of the IL-17s.

However, Xeljanz could face obstacles of its own, and recently failing to meet endpoints in a post marketing study for rheumatoid arthritis could impede an AS approval. Nonetheless, the brand is anticipated to face stiff, in-class competition, as nearly twice as many surveyed rheumatologists favor AbbVie’s Rinvoq compared to Xeljanz for the future treatment of AS.

Spherix will continue more in-depth tracking of Cosentyx and Taltz through their Launch Dynamix™: IL-17 inhibitors in nr-axSpA (US) service, a new 18-month series consisting of monthly benchmarking and quarterly deep dive reports.

About Our ServicesRealTime Dynamix™ is an independent service providing strategic guidance through quarterly or semiannual reports, which include market trending and a fresh infusion of event-driven and variable content with each wave. The reports provide an unbiased view of the competitive landscape within rapidly evolving specialty markets, fueled by robust HCP primary research and our in-house team of experts.

Launch Dynamix™ is an independent service providing monthly benchmarking of newly launched products for the first eighteen months of commercial availability, augmented by a quarterly deep dive into promotional activity, barriers to uptake, and patient types gravitating to the launch brand.

Learn more about our services here.

About Spherix Global InsightsSpherix Global Insights is a hyper-focused market intelligence firm that leverages our own independent data and expertise to provide strategic guidance, so biopharma stakeholders make decisions with confidence. We specialize in select dermatology, gastroenterology, nephrology, neurology, and rheumatology markets.

All company, brand or product names in this document are trademarks of their respective holders.