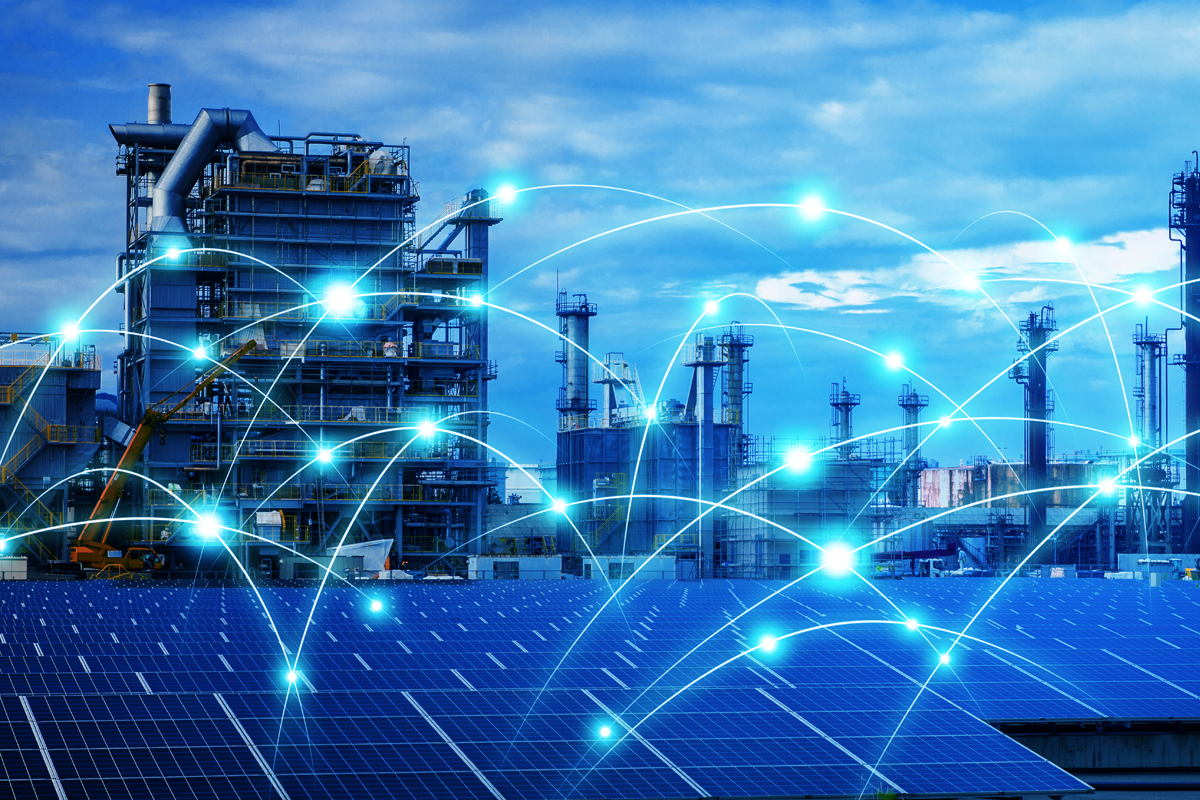 Cisco Edge Intelligence runs on Cisco’s IoT and industrial networking family and gathers data from connected devices to create logical flows from the edge into private, public or third-party clouds. For example, if a robotic arm in a remote system needs replacement, it can send telemetry about the problem. Edge Intelligence extracts that data and gives the operational-technology team information it can use to fix the problem.

One of the keys to the AWS software is its ability to understand myriad industrial communications protocols. For example, the software has built-in industry-standard connectors such as OPC Unified Architecture, Modbus, EtherNet Industrial Protocol (EIP)/Common Industrial Protocol (CIP), and MQ Telemetry Transport (MQTT) that allow data to be extracted from disparate sources with minimal-to-no coding needed. The data is then converted to industry-standard formats, said Samuel Pasquier, senior director of product management at Cisco.

On the cloud side, AWS IoT Core lets customers connect any number of IoT devices to the cloud and to other devices without requiring them to provision or manage servers. According to AWS, the service provides automated configuration and authentication when a device first connection to AWS IoT Core, as well as end-to-end encryption throughout all points of connection, so that data is never exchanged between devices and AWS IoT Core without proven identity.

Once a gateway is provisioned, users can start sending data to AWS IoT Core. Actions can be performed on the data using the “Rules for AWS IoT” features to transform, filter, enrich, and route data in the cloud. This in-turn unlocks a variety of use cases for analytics, reporting, and visualization for the enterprise, Pasquier wrote in a blog about the new integration.

“Cisco has developed a simple end-to-end solution to collect data from the industrial edge and move it to AWS IoT Core at scale,” stated Michael MacKenzie, AWS’ general manager, IoT Connectivity and Control, in the Cisco blog.  “Instead of spending time on custom integrations, Cisco Edge Intelligence with AWS IoT Core allows customers to move faster and focus on innovating in their core business.”

This isn’t the first cloud-integration rodeo for Cisco Edge software. A year ago the company fused its Intelligent Edge software with Microsoft’s Azure IoT Hub, a managed cloud service that acts as a communications traffic cop between IoT devices and applications.

As with the AWS integration, Cisco and Microsoft have made it simpler, faster, and more secure to send IoT edge data to enterprise-class applications. Customers will be able to integrate their IoT devices through Cisco Edge Intelligence to Azure IoT Hub with a click of a button. And they will be able to drive artificial intelligence, analytics, machine learning, and business-intelligence applications to support a better digital transformation, Cisco said.

IoT traffic is growing rapidly. According to Cisco’s Internet Report, of the 29.3 billion networked devices in use by 2023, near half will support IoT applications. Machine-to-machine communications are among the hottest applications, including applications such as smart meters, video surveillance, healthcare monitoring, transportation and package tracking.

The volume of IoT traffic is growing faster than the number of connections because the use of video applications on M2M connections is up, as well as other high-bandwidth, low-latency applications such as telemedicine and smart-car navigation systems, Cisco said.

Join the Network World communities on Facebook and LinkedIn to comment on topics that are top of mind.