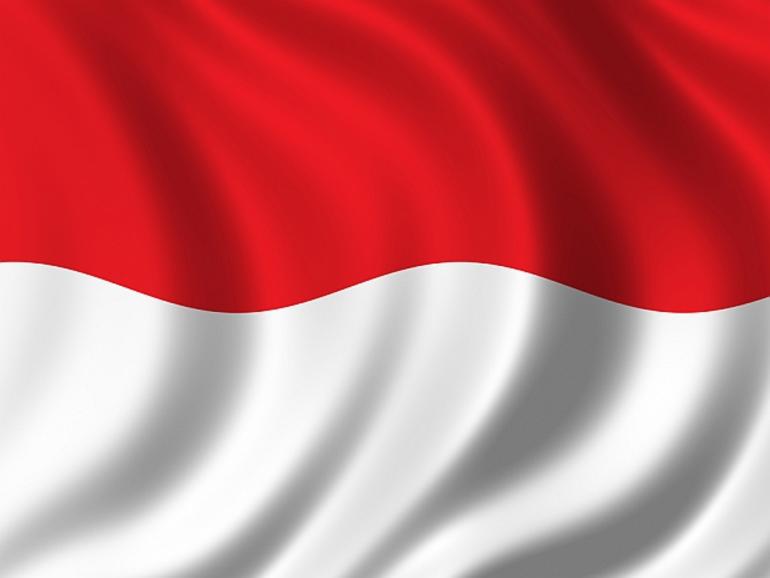 
The Electronic Frontier Foundation (EFF) has called for the Indonesian government to amend its internet regulation legislation, labelling the laws as a “serious threat to Indonesians’ free expression rights”.

The internet regulatory laws came into force in November last year as part of efforts to create a regulatory framework regarding the management and supervision of electronic system providers by private entities.

The laws, currently only available in Bahasa Indonesian, have made it mandatory for all private electronic system operators (ESO) to register and obtain an ID certificate issued by the Indonesian government,  according to international law firm Hogan Lovells.

Failure to register by May 24 will result in the domestic internet regulator sanctioning non-registrants by blocking their services and content.

The Indonesian laws also provide government with the power to compel private ESO, except for cloud providers, to take down prohibited information, which includes content that creates “anxiety for society” and “disturbs public order”.

“This creates a chilling effect on free expression: Platforms will naturally choose to err on the side of removing gray area content rather than risk the punishment,” EFF said in a blog post.

“In fact, the Indonesian government is exploring new lows in harsh, intrusive, and non-transparent internet regulation. The MR5 regulation, issued by the Indonesian Ministry of Communication and Information Technology, seeks to tighten the government’s grip over digital content and users’ data.”

Private ESOs are also required to appoint a local point of contact based in Indonesia that would be responsible for responding to content removal or personal data access orders.

According to the EFF, platforms will find it much harder to resist orders and be vulnerable to domestic legal action, including potential arrest and criminal charges.

In response to blocking orders received from the Indian government that threatened to imprison the company’s employees, Twitter permanently banned or hidden over 500 accounts on its platform last month.

On the same day of the EFF criticising the Indonesian government, both Google and Reddit published updates that focused on the impact of coordinated influence operation campaigns and spam, respectively, on their platforms.

In the Reddit transparency update, the platform revealed it removed 85 million pieces of spam content. It also said it received 611 standard requests for user information by law enforcement or government and 324 emergency disclosure requests, although it did not specify what types of warrants were used to issue these requests and only described one such request in detail.

That one request came from the Pakistan Telecommunication Authority, which alleged that 812 Reddit communities contained obscenity and nudity that violated its domestic online criminal laws. Of those 812 subreddits reported by the Pakistani regulator, the platform restricted access in the country to 753 of them.

The attackers used a combination of Android, Chrome, and Windows vulnerabilities, including both zero-days and n-days exploits.

Google said the influence ops were traced back to China, Russia, Iran, and Tunisia.

The Tokopedia data has been published on a well-known hacking forum.