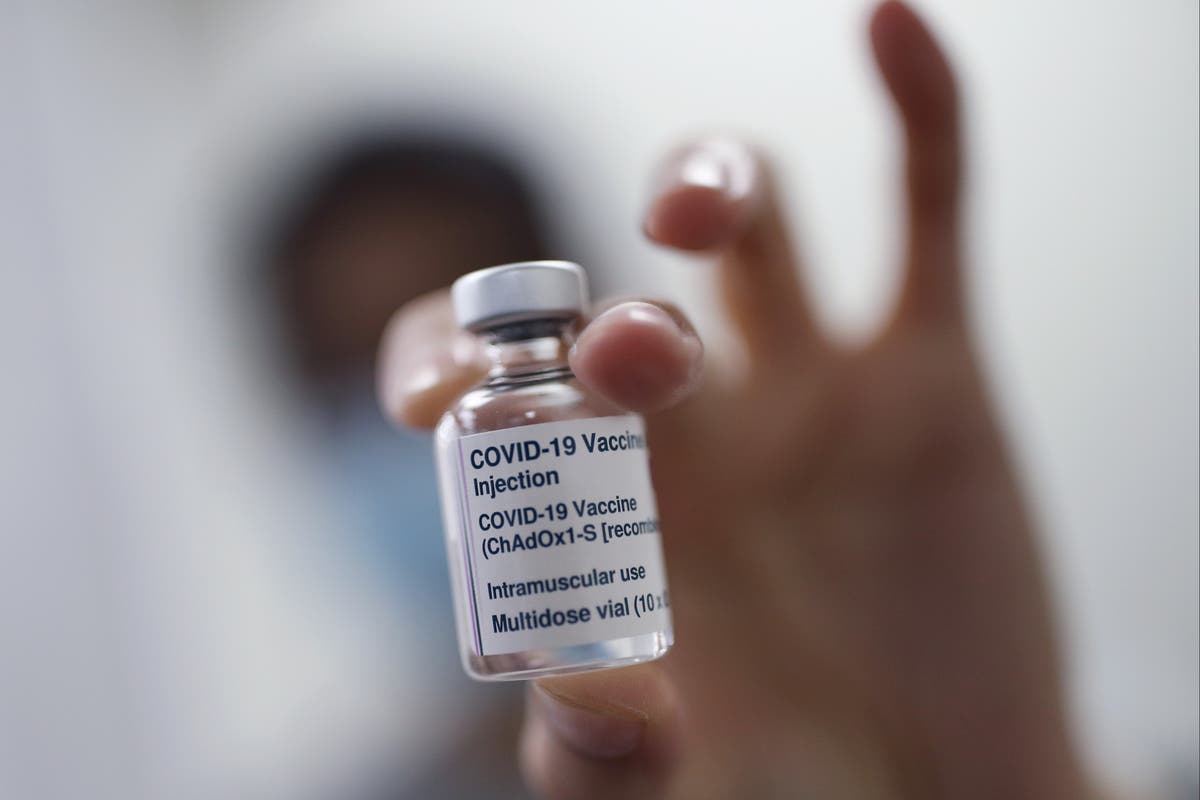 usinesses in the UK are said to be already drawing up “no jab, no job” contracts for employees after the vaccines minister said it was “up to businesses what they do”.

But concerns have been raised about whether such a requirement could lead to discrimination against people who are unable to, or choose not to receive, a vaccine.

Writing in the Buisness Leader in January, Pimlico Plumbers boss Charlie Mullins said: “It’s obvious that vaccination is the way out of the Covid crisis, and I think that there will soon be a strong argument for allowing businesses to open up to those who can prove they have been inoculated against Covid.”

It comes after the vaccines minister Nadhim Zahawi told BBC News on Tuesday: “It’s up to businesses what they do, but we don’t yet have the evidence of the effect of vaccines on transmission.”

Boris Johnson has suggested he wants to focus on mass vaccination and rapid testing rather than making it a mandatory requirement for people to have a Covid-19 jab in order to access jobs and services.

When speaking about the prospect of a domestic “vaccine passport”, the Prime Minister told a Downing Street press conference “we will look at everything” but he stressed: “What we are thinking of at the moment is more of a route that relies on mass vaccination – we intend to vaccinate all of the adults in the country by the autumn – plus lateral flow testing.”

Those rapid tests would help “the toughest nuts to crack” including nightclubs and some theatres which had been unable to open last year.

“I think that will be the route that we go down and that businesses will go down,” he said.

“You are already seeing lots of business using the potential of rapid, on-the-day testing as well. I think that, in combination with vaccination, will probably be the route forward.”

Phil Clapp, chief executive of the UK Cinema Association (UKCA), warned that requiring proof of receipt of a Covid-19 jab presented “a range of practical and legal problems”.

Mr Clapp said he was not aware of any UKCA member considering vaccine passports or rapid testing as “a viable way forward”.

He told the PA news agency: “The use of vaccine passports in particular presents a range of practical and legal problems.

“At this moment in time, and in the medium term of course, the ongoing rollout of the vaccine makes this impractical, but even when that programme is complete, there will be a number of groups of who will not have been vaccinated for a range of legitimate reasons – some people with disabilities, pregnant women and young people amongst them.

“Making the proof of vaccination a condition of entry would open up cinemas (as it would other venues) to a host of possible claims for discrimination.”

He said at least 60 companies worldwide were looking at verifiable credential technology, adding: “It’s really important that if we do have Covid certificates that they follow some international standard.”

Mr Chadwick said his business was focused on technical details, adding that legal and ethical decisions should be taken by the Government and “recipients” of certificate data, for example leisure venues.

Verifiable Credentials Ltd has received government funding to provide cryptographic software to East Kent Hospitals University NHS Foundation Trust for its issuing of vaccine certificates to its staff. The company does not see people’s personal data as part of the trial.

It is also planning to trial its technology, using dummy data, with a theatre and cinema complex.

The initiative would explore whether customers could present their ticket alongside an NHS verified vaccine certificate to be scanned by a verifier app.

Certificates on someone’s smartphone could carry the type of vaccine a person has received and the validation signed by the NHS.

Mr Chadwick said vaccine and test certificates were an “equally valid” approach, as long as the NHS information available was enough to link them to a person while also preventing fraud.

He said the risk of relying on certificates could in part be on the recipient of the information, adding that the Government faced a “tricky” decision on how to potentially permit them.

“The recipient is the person who is risking everything, so if you are a cinema complex or you’re an overseas country and you’re allowing people to enter, you’re the one who’s taking the risk, you are the one that is allowing potentially the virus to spread,” he said.