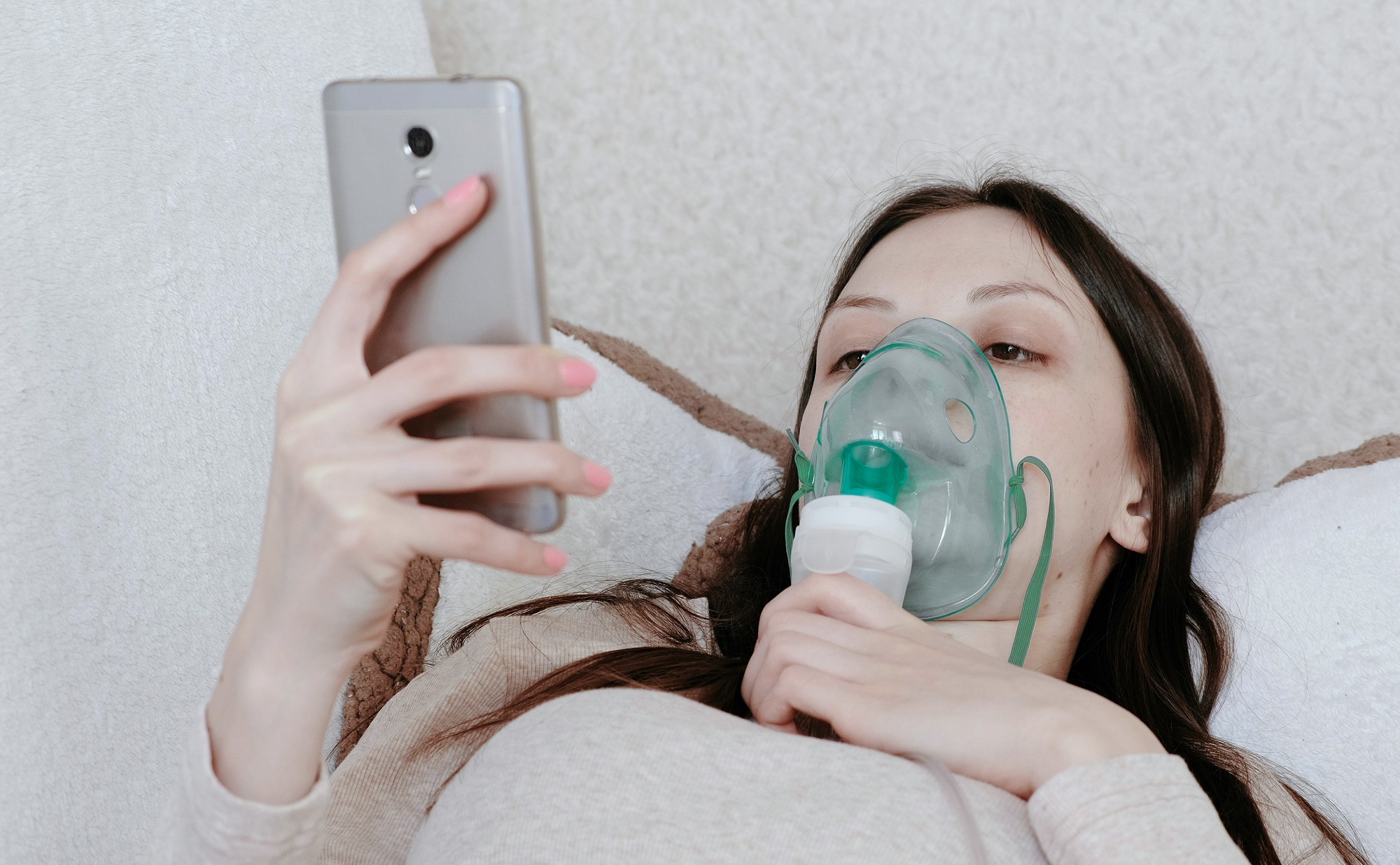 In Medicare patients who are diagnosed with chronic obstructive pulmonary disease with chronic respiratory failure (COPD-CRF), the use of noninvasive ventilation at home (NIVH) is associated with lower risks for mortality, hospitalizations, and emergency room (ER) visits when instituted within 2 months of a CRF diagnosis. Results of the analysis were published in the journal Respiratory Medicine.

A retrospective cohort study was conducted using the Medicare Limited Data Set (LDS) between January 1, 2012, and December 31, 2018. The investigators sought to gain a greater understanding of the potential benefits of NIVH in a US population by evaluating the link between NIVH and the risks for mortality, hospitalizations, and ER visits among Medicare beneficiaries with COPD-CHR. The prespecified primary study endpoint was all-cause mortality following a diagnosis of CRF. Secondary outcomes included time to first hospital admission and time to first ER visit.

The study participants included patients who received NIVH within 2 months of a CRF diagnosis (treatment group), and individuals who had never received NIVH and were matched based on demographic and clinical characteristics (control group). ICD-9-CM and ICD-10-CM codes were used to identify a CRF diagnosis. Time to death, first hospitalization, and initial ER visit were estimated with the use of Cox regression time-to-event analysis.

Limitations of the study includes concerns typical of retrospective study designs, immortal-time bias, and that the results of this study cannot be generalized to Medicare non-fee service populations.

The investigators concluded that the findings from the current study suggest that NIVH might prove to be an important treatment option for patients with COPD-CHR, with more individuals potentially benefiting from this therapy than the small number who are currently receiving it.