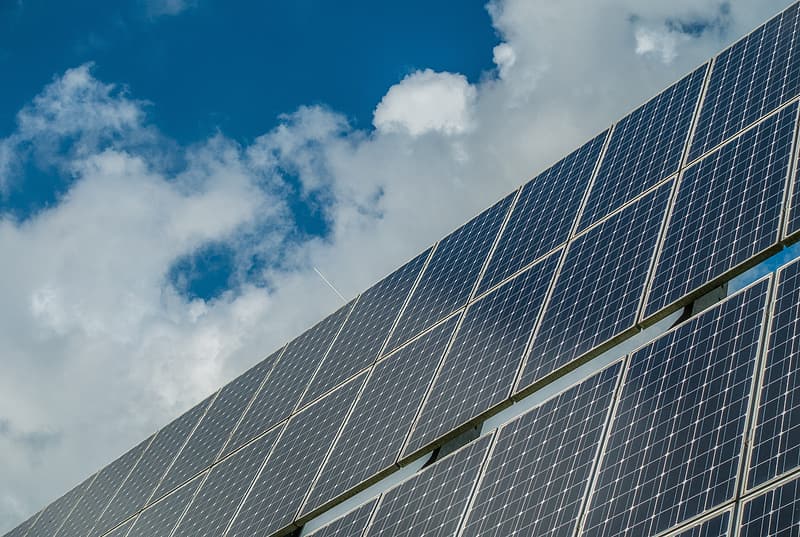 One Stop has revealed the names of some of the third parties involved in providing the false information which led to the creation of almost 50,000 improper small-scale technology certificates.

While multiple installers, installation companies and retailers are claimed to have been involved in the 379 non-compliant rooftop PV installations that gave rise to 49,400 improper STCs listed on One Stop Warehouse Finance Enforceable Undertaking with the Clean Energy Regulator, One Stop says that they cannot be named due to confidentiality clauses.

The assistant to One Stop Warehouse Finance’s director, Hongwei Zhang, Me Me Ong told pv magazine Australia “the parties [involved in providing false information] consist of multiple individual installers, as well as the larger ones.

“They are currently working with us to reinspect and rectify the installations – and we have confidentiality clauses in place with them and the homeowners.” The installers reinspecting the sites have been agreed upon by the Regulator.

Ong did, however, name some of the parties, including two individual installers and one company, Global Home Solutions, which was liquidated but seems to have since been resurrected under new ownership.

Installations by Global Home Solutions, a Sydney-based company which has since gone into administration in 2019, account for “at least 25% of the installations in the Enforceable Undertaking,” One Stop’s Ong told pv magazine Australia. The Clean Energy Regular has confirmed this figure.

That would make Global Home Solutions responsible for roughly 95 non-compliant installations and about 12,500 improper certificates.

Global Home Solution’s website is no longer accessible but according to SolarQuote’s installer review page, the company went into Liquidation on July 31, 2019.

It seems the company name and remaining assets has since been bought by two new owners and continues to trade.

Nonetheless, One Stop says it has had to bear the brunt of reinspecting and ratifying Global Home Solution’s non-compliant installation, as the company’s original owners are longer around, meaning the Regulator is not able to pursue them directly.

While it does not seem that Global Homes Solution’s new owners are linked to the previous owners who were found to have been operating non-compliantly, SolarQuotes founder Finn Peacock says that “phoenix” operators remain an issue in Australia’s solar installation industry. The term phoenix is applied to solar retail or installation companies that go out of business only to return under another name.

The sales tactics used by some phoenix companies are often the subject of criticism. These tactics can include rock-bottom pricing, and sometimes poor installation quality. Suspected phoenix companies are frequently criticised in quality-focused solar communities such as the Solar Cutters, or the somewhat notorious Crap Solar Facebook page.

“It’s easy to get away with phoenixing – which isn’t just a solar industry issue,” Peacock told pv magazine Australia.

While the Clean Energy Regulator can pursue installers through Enforceable Undertakings and thereby publish their names, as seen below in this instance, often the details of wrongdoers remain opaque.

Likewise, the Clean Energy Council publishes the names of approved retailers who have had their “CEC approved” status suspended or revoked. This transparency often seems skin deep though. “Although they’re being transparent publishing the names of suspended or cancelled retailers, I’d be interested to know what percentage of complaints … are turned into action,” Peacock said. He suspects that most of the time the matter is deemed resolved with “a quiet word in their ear” rather than a public action.

One Stop has also named two individual installers that falsely signed off on installations, but both are subject to separate Undertakings from the Regulator, meaning their installations are not included in One Stop’s Undertaking.

Of the two other installers named by One Stop Warehouse as being responsible for the non-compliant installations, one is a Queensland CEC-accredited installer. The second is from NSW. Both are involved in Enforceable Undertakings with the Clean Energy Regulator, totalling some 50 installations between the two.

In May of last year, the renewables peak body announced it had suspended the accreditation of 18 installers over the misuse of accredited installer details. It is believed a number of these installers were linked to One Stop.

The Clean Energy Council told pv magazine Australia it is unable to share details of the suspended or cancelled installers as it is not public knowledge and is only shared with government bodies or state regulators.