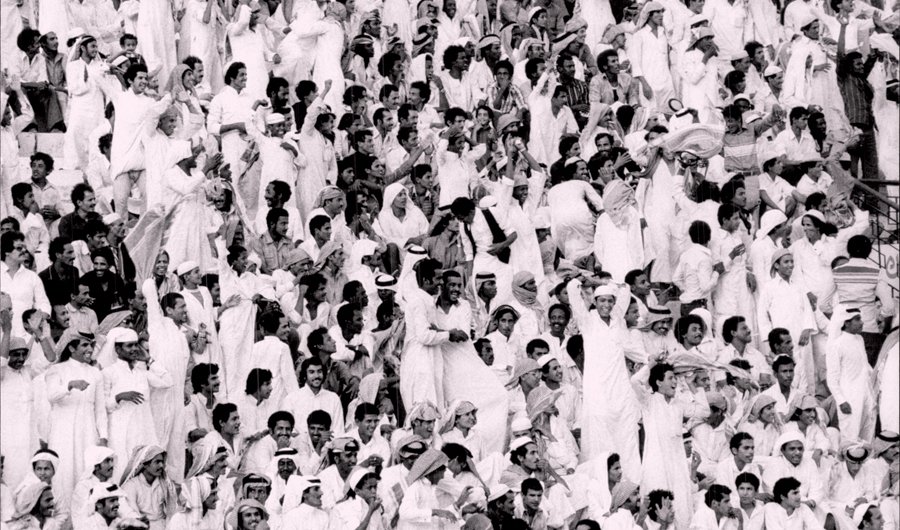 Al-Faifi is responsible for SAP’s presence and growth strategy, and his duties include sales, marketing and overall operations for the region.

As senior vice president and managing director, Al-Faifi successfully positioned SAP as an innovation business leader while leading a growth plan for Saudi Arabia, one of SAP’s most important strategic markets.

Among his many achievements, Al-Faifi led the opening of SAP’s first public cloud data centers in the Kingdom, in a bid to accelerate digital transformation across various government entities.

Under his leadership, talent expanded significantly to meet market demands, and SAP was consequently awarded the Top Employer Institute prize three years running for its excellence in 24 countries and four regions.

Prior to joining SAP, Al-Faifi worked at Zain KSA, where first held the position of chief technology officer, and later of chief operating officer, with the responsibility of supervising the functioning of networks, IT, sales, marketing, customer care, among other operational functions.

Al-Faifi also has multinational technological experience, having spent more than six years with Ericsson, including a stint as the head of new accounts and business development.

Additionally, he worked as the mobile licensing manager of Saudi Arabia’s Communication and Information Technology Commission. Before that, Al-Faifi began his career at the Saudi Ministry of Defense and Aviation, where he spent almost six years.