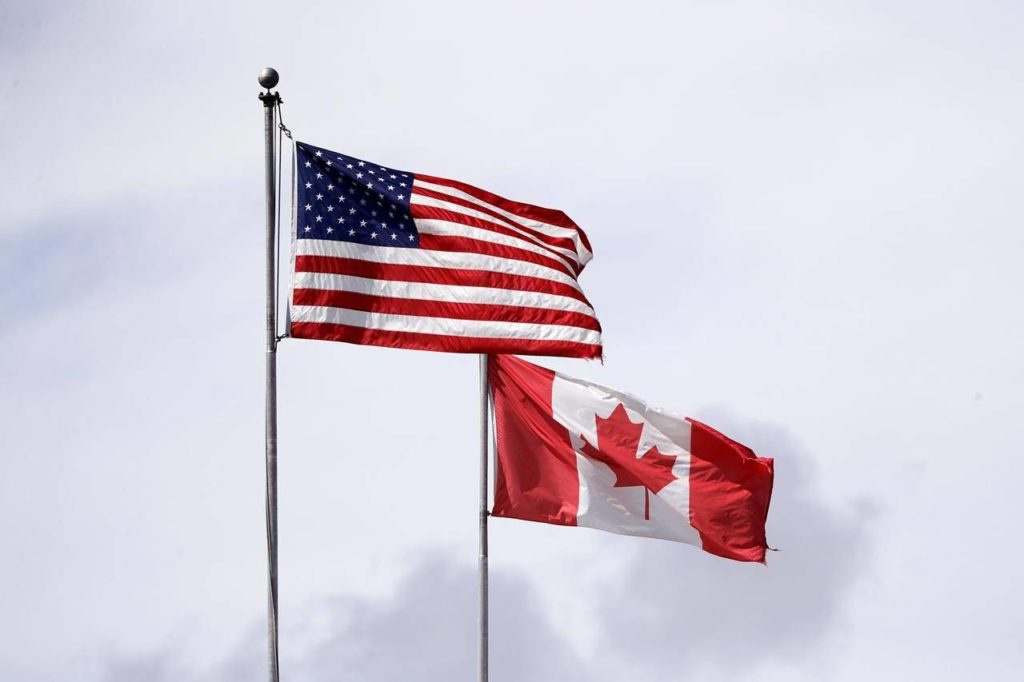 
Essential workers crossing the U.S. border into Canada are not allowed to bring their home-schooled children with them, unless their children quarantine for 14 days, the Public Health Agency of Canada (PHAC) has confirmed.

Earlier this week, a Canadian man, who lives in Blaine, Wash., and commutes to South Surrey for work, bringing with him with his home-school children, asked for clarity on border quarantine exemptions after being told his kids would have to isolate for 14 days unless they attend a Canadian school.

When driving into Canada on Feb. 5, Dean Berkeley said a PHAC employee told him that his children would only be exempt from mandatory quarantine if they enrolled in a South Surrey or White Rock public school.

Berkeley said he asked the PHAC employee to show him, in writing, the rule that says he cannot bring his home-schooled juvenile kids into his South Surrey office to do their online classes without quarantine. He said the PHAC employee failed to provide the written rule.

“So guess what, it doesn’t exist,” Berkeley told PAN earlier this week.

Contacted Monday, PHAC responded to PAN Thursday confirming that “there are no exemptions for students who are not enrolled in a listed institution, including children who are home-schooled.”

“Under this order, all travellers, unless explicitly exempt, are required to quarantine for 14 days on arrival to Canada,” PHAC media advisor André Gagnon wrote to PAN.

“Specific classes of travellers are able to enter Canada and not required to meet the mandatory 14-day quarantine, including essential and cross-border workers.”

Told of PHAC’s response to PAN, Berkeley said, “So be it.”

“If that’s what it turns out to be, well then we will comply,” Berkeley said. “But again, until it’s in writing, it doesn’t happen and it doesn’t exist.”

Surrey-White Rock MP Kerry-Lynne Findlay told PAN earlier this week that she planned to contact Minister of Public Safety Bill Blair and request a letter of exemption for Berkeley’s children.

Berkeley said he’s been in contact with Findlay, and is grateful for her action on the issue.

“That’s what they’re there for. As a Canadian, that’s why I pay my taxes and vote for them. And, like I said, if it boils down to that, the law and that’s the way it’s going to be, then so be it. But it needs to be put out very clear. I am not the person to sit there and have some government official no-name say ‘you can’t do that.’”

In an email, Gagnon said the government recognizes the challenges that are faced by travellers in complying with the border measures, and are sensitive to the issues encountered by those who live in close proximity to the border.

“We continue to monitor international alternatives to quarantine closely and will review the evidence and evolving science, including the role and timing of COVID-19 testing and vaccination in determining the necessity for and appropriate length of mandatory quarantine for persons arriving in Canada,” Gagnon wrote.

Get local stories you won’t find anywhere else right to your inbox.
Sign up here