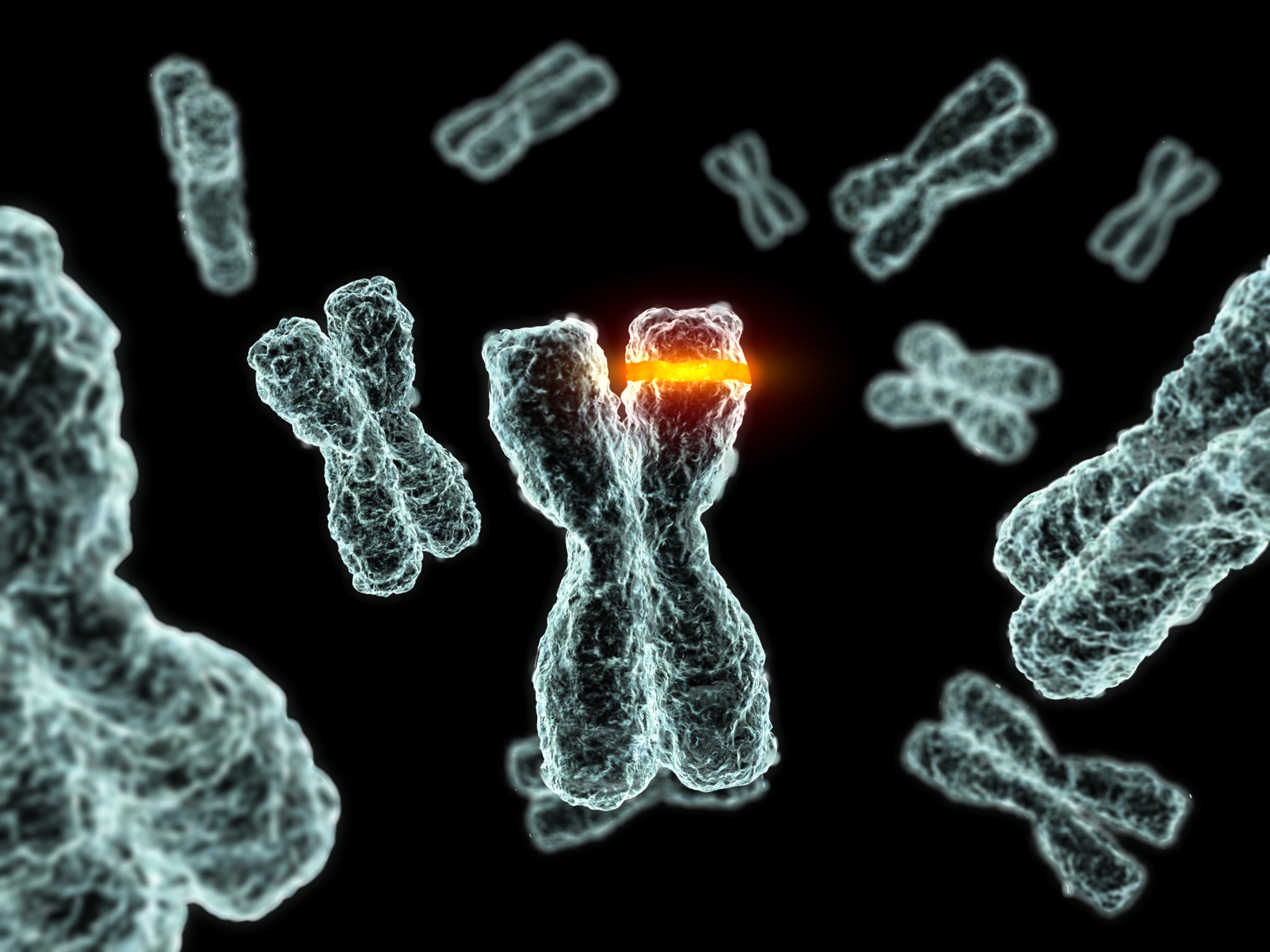 
Even if you’ve never had to analyze a genome yourself, you’ll probably agree that they’re quite complicated. But what would you do if you did need to analyze a genome to diagnose a patient or solve a key scientific question in the course of research? If you don’t have an answer to this (large, open-ended, highly technical) question, don’t worry: BioNano Genomics (NASDAQ:BNGO) might.

As its name implies, the company makes laboratory equipment that helps researchers and clinicians answer a narrow subset of those thorny genomics questions. In fact, its hardware is the only product of its kind, which is both exciting and slightly scary. Companies making new hardware to cater to new markets can hit it big — or stumble tragically if a competitor ascends more rapidly across the freshly beaten path. For investors, then, the question is: Which of those outcomes is more likely for BioNano? 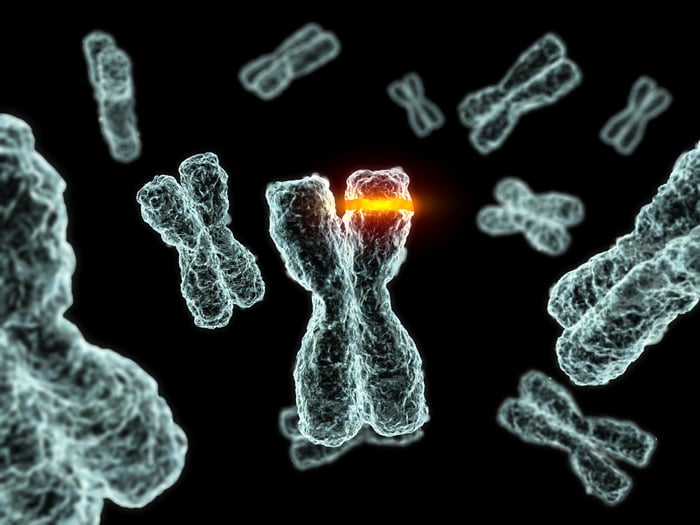 Why it’s worth buying

BioNano’s Saphyr genome mapping device detects large structural variations and aberrations in chromosomes, which is something that standard gene sequencers can’t do. That enables the Saphyr to reliably diagnose tricky neurodevelopmental disorders caused by structural variations, which the equipment made by other companies can’t — a major competitive advantage. Right now, the company’s unique hardware is being used to research conditions such as Alzheimer’s disease, leukemia, COVID-19, hepatocellular carcinoma, and ALS (also known as Lou Gehrig’s disease).

Management calculates that its total target markets (clinical and research-use genetic testing for structural variations) are as large as $3.8 billion annually. That includes one-off sales of hardware plus the consumables required to run each test. Recurring revenue from consumables could eventually amount to as much as $1.5 billion each year. BioNano Genomics’ current trailing revenue is a mere $7.3 million, so it has plenty of room to grow.

Remember when I said earlier that the Saphyr can do things that other products in this niche can’t? Well, that works both ways. While the Saphyr is the only device that detects large aberrations in chromosomes, it can’t detect small mutations or sequence the genetic code of a DNA sample. So it isn’t a replacement for traditional gene sequencing machines, and it can’t steal market share from them. In sum, BioNano Genomics caters to a niche in which it’s temporarily safe from competitors, but that also limits its growth.

That particular hurdle could be surmounted, especially if BioNano demonstrates that its product is clinically necessary for medical institutions that want to deliver the highest standard of care. The market could grow, or BioNano could decide to make another machine with new capabilities that match those of the other gene-sequencing tools on the market.

There’s another wrinkle here, however: Healthcare systems are accustomed to doing the same tests as the Saphyr via several different laboratory workflows. Each of these workflows requires different equipment and reagents, not to mention trained personnel. While the Saphyr is an improvement because it unites these workflows into one, thereby saving time (and potentially money), it may be a tough sell to customers who don’t see a problem with the status quo. That may help explain why BioNano’s revenue dropped by more than 33% year over year in 2020’s third quarter.

BioNano is a pioneer in a relatively new market, and at least for the time being, faces no direct competition for its primary product. Plus, its machines could save a lot of work for resource-strapped healthcare systems. This all points to a company with a compelling growth story to tell, and I think that the stock will do well over the next few years.

Nonetheless, I would urge investors to be cautious, given that BioNano’s revenue streams aren’t yet stable. If you’re looking for a stalwart stock to protect your portfolio’s value, this isn’t it — at least not yet. Check back next year to see if revenue growth is trending in the right direction. However, for aggressive investors seeking big growth potential in the long term, I think this stock is worth picking up right now.