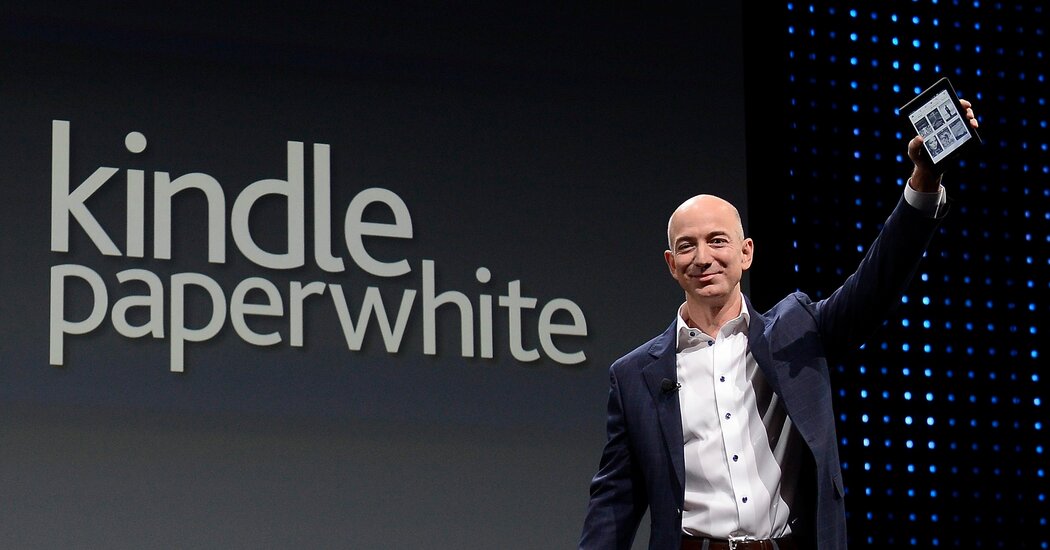 
Connecticut’s top law enforcement official said on Wednesday that he was conducting an antitrust investigation into how Amazon runs its e-books business.

William Tong, Connecticut’s attorney general, said in a statement that the state “has an active and ongoing antitrust investigation into Amazon regarding potentially anticompetitive terms” in the distribution agreements the company has for electronic books with some publishers.

The investigation is the latest antitrust inquiry into Amazon to be publicly revealed. Officials in California and Washington have scrutinized how the company treats the independent merchants who use its marketplace. The Federal Trade Commission also has its own inquiry into the company, which critics say has grown into a dominant online retailer by crushing smaller competitors.

A spokesman for Amazon declined to comment. The inquiry was reported earlier by The Wall Street Journal.

Amazon got its start selling books in the 1990s. It introduced its Kindle e-books reader in 2007. The business quickly attracted regulatory attention. In 2012, the Department of Justice sued Apple, saying it had conspired with major publishers to raise the price of e-books beyond the $9.99 that Amazon charged.

Connecticut was among the states that filed their own lawsuit against Apple. Mr. Tong, a Democrat, said in his statement that his office “continues to aggressively monitor this market to protect fair competition for consumers, authors and other e-book retailers.”